Delphi Technologies has secured its second largest power electrics deal which will support the next generation of electric vehicles. 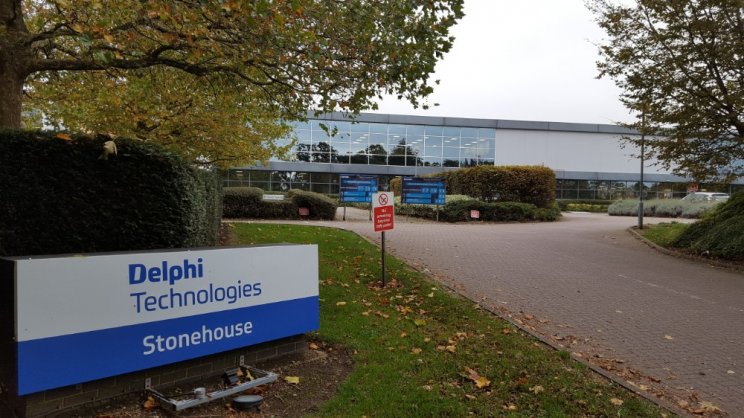 The global provider of automotive propulsion systems, which has its base in Stonehouse, has announced it has won the business with a European original equipment manufacturers (OEM) to supply 800-volt inverters for the next generation of battery electric vehicles (BEV).

It follows recent links with China for power electronics and, combined with its largest award last year, positions Delphi to be the major inverter supplier to three of the world's four premium OEMs.

Delphi chief executive Rick Dauch said: "We take great pride in knowing we have earned the respect of our customers to trust us with major shares of their most important e-drivelines.

"To be an industry leader in the highly competitive electrification market is reflective of the pioneering technologies and remarkable engineering talent within our organisation.

"Our recent investments in electrification are starting to pay off."

The latest award is expected to launch in 2024 as the first introduction of Delphi's sixth generation of its Viper power switch.

Kevin Quinlan, senior vice president and general manager electrification and electronics, said: "We believe that securing this premium platform inverter business will allow us to capture additional volume on larger vehicle platforms to be sourced in 2021."

Latest estimates by date provider IHS Markit say up to 45 per cent of global vehicle production will be electrified by 2025 with around 46 million vehicles sold annually - rising to 57 per cent and 62 million vehicles by 2030.