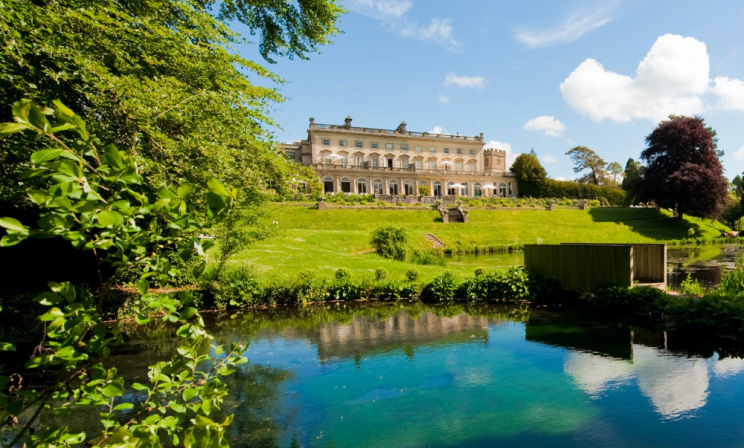 The hotel has been purchased from Jessica and Peter Frankopan, co-founders of A Curious Group of Hotels.

Set in 55 acres of grounds, the hotel near Cheltenham features 31 guest rooms in the main house and surrounding stable buildings, as well as a spa with indoor and outdoor swimming pools, a sauna, steam room and gym. 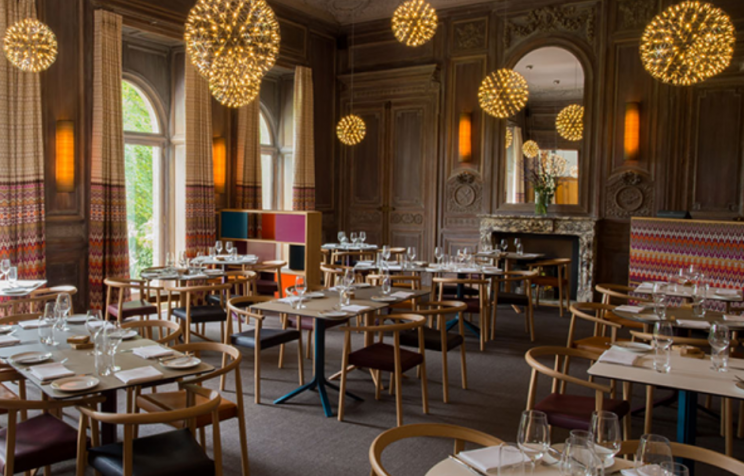 Peter Frankopan, chairman of A Curious Group of Hotels, said: "We are immensely proud of what we have achieved over more than two decades, during which time we transformed a wonderful country house into one of the best-known and most celebrated hotels in the UK.

"Experimental are a great fit for Cowley Manor, and we know their plans involve building on what we have created, retaining the contemporary design, and maintaining the outstanding service that has made Cowley Manor so popular with its many regular guests."

Experimental Group said it will continue to operate the hotel as normal but plans to refurbish the venue interior over time and introduce four new types of rooms to the property. 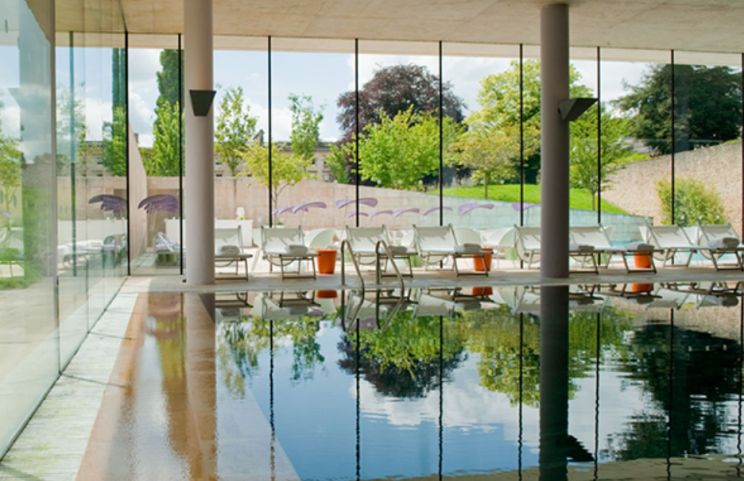 All the existing team will be retained and existing events and wedding bookings will be honoured.

Romée de Goriainoff, founder of Experimental Group, added: "Cowley Manor & Spa is an exciting and landmark addition to our portfolio, right here in the Cotswolds. It's been in safe hands for a generation and we now look forward to making it a popular addition to our offering."

Chef Dominic Hargreaves has also been hired to create a new menu for the restaurant and introduce open-air cooking during the summer months.