It has been a rough year for Gloucestershire's grass roots sports with the county's rugby clubs forced to adapt - but a solution has been found with the launch of a new competition. 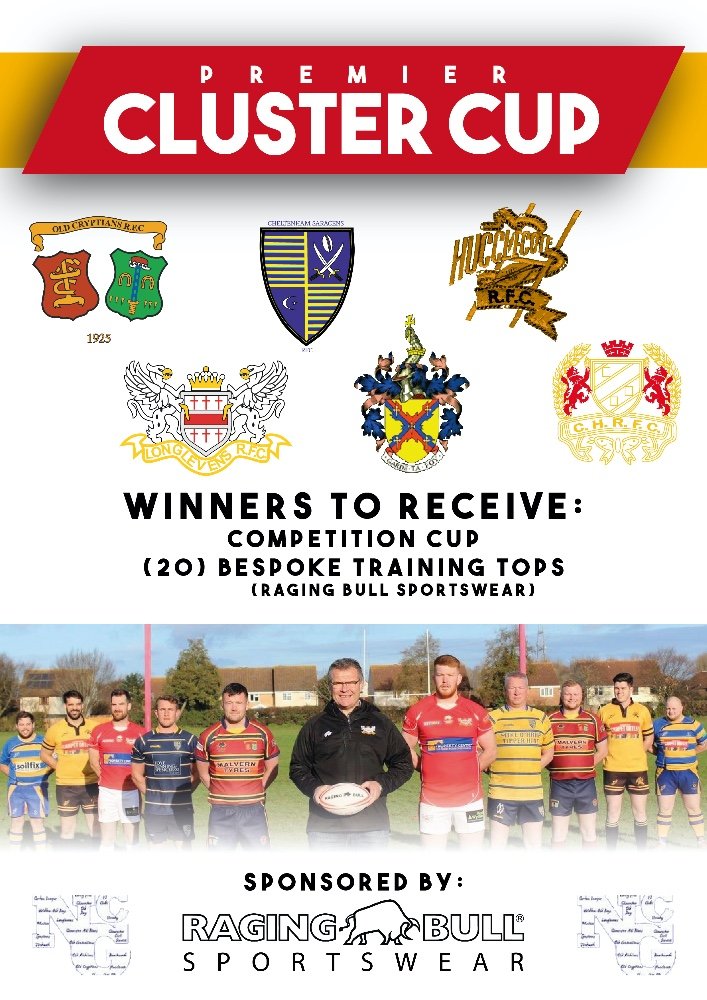 Rules set out by the Rugby Football Union mean clubs are only allowed to play 'clustered' clubs near them, using adapted laws of play to adhere to social distancing.

With the usual Gloucester Premier League programme scrapped, county clubs led by Longlevens Rugby's Andy Deacon, Tom Lovell, and Colin Rose got together to find a solution that would mean the sport could continue for both players and spectators.

Old Richians, Longlevens, Coney Hill, Cheltenham Saracens, Huccelcote and Old Cryptians have come together to create The Premier Cluster Cup which will start on January 16,.

Second team games will be played in parallel with the first team games, delivering a game of rugby at the participating clubs every weekend until April.

With clothing brand Raging Bull Sportswear onboard as sponsors, winners will receive 20 bespoke warm up shirts courtesy of the Gloucester-based business.

It is hoped the competition will revitalise the sport in local communities after a challenging season and provide great anticipation for what is to come for the clubs involved. 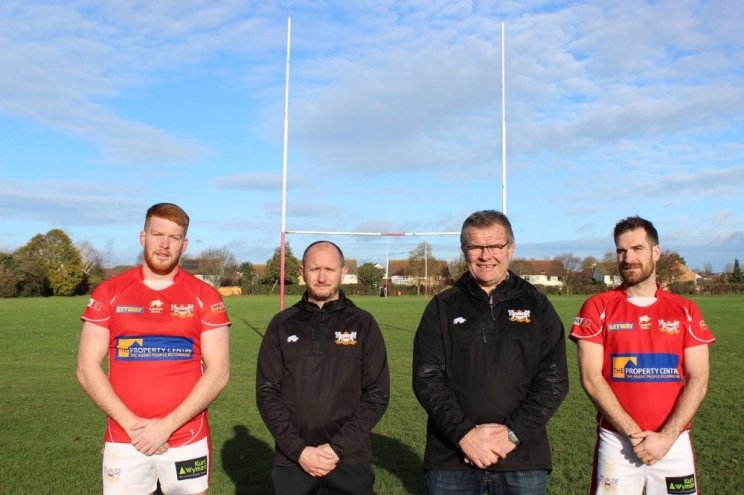 Longlevens director of rugby Andy Deacon, a former Gloucester captain, said: "I was keen that rugby should be played giving the players a goal to aim for in training, against like-minded clubs.

"Just as importantly the supporters of the participating side will now have games to watch.

"I would also like to encourage supporters of Gloucester Rugby to come and watch some local rugby, whilst the Cherry & Whites spectators have restricted access to live games.

"For some they could even dust off their boots and have a game. Thanks to all the clubs for cooperating, to make this cup a reality."