Discount fashion and homewares retailer Matalan saw sales plunge by over 70 per cent, as a result of the coronavirus crisis.

Revenue at the retailer, which has a store in Gloucester, fell by 72 per cent to to £75.3 million for the 13 weeks to 30th May, compared with the same period last year, as reported by Retail Gazette. 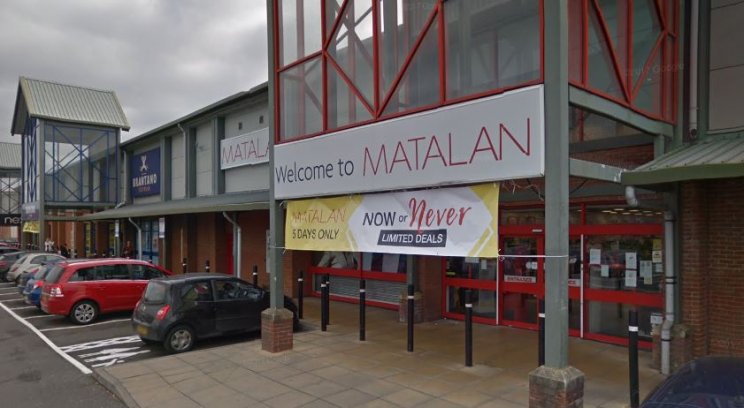 Matalan stores were closed for most of the first quarter and lost revenue couldn't be offset by its online channel.

The fashion and homewares retailer ended the quarter with cash of £40.9 million, compared with £71.2 million the previous year.

The retailer said its large and out-of-town stores have been performing well since it began reopening them when lockdown restrictions eased.