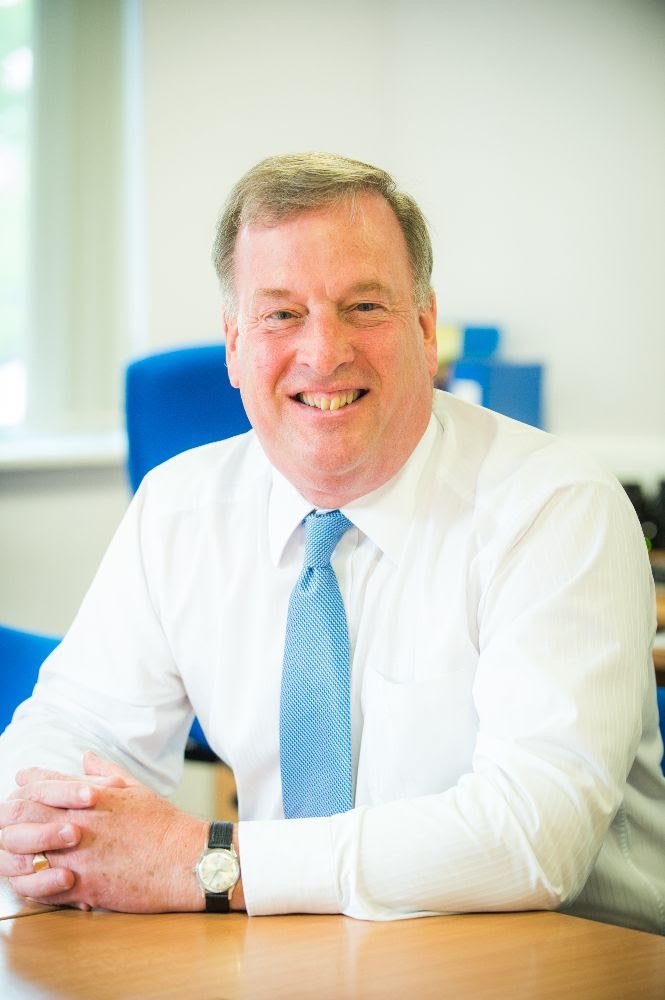 Mr Dawson will leave on 30 June 2022 after 12 years as chief officer for the borough council, and a total of nearly 49 years of local government service.

Since joining in 2009, he is said to have helped transform the council and shape it into one which is renowned for being ambitious, punches above its weight and pushes boundaries to deliver services in a way that truly meets the needs of its citizens.

Mr Dawson said: "I have thoroughly enjoyed my time as the chief executive of Tewkesbury Borough Council, a role to which I was very pleased to be appointed in 2009 and can honestly say that it has been an honour and a privilege to fulfil.

"The role of chief executive at Tewkesbury Borough Council is a challenging one and I would like to think that I have undertaken the role to the council's satisfaction over the past 12 years. I am very proud indeed of the achievements we have made in that time.

"However, the time has come for me to step away and, while I am not necessarily completely closing my working career from next June, I do look forward to spending more time with my family and exploring interests outside of work."

"Our organisation has been transformed since he joined us, and he has dealt very successfully with the serious challenges we have faced amid extraordinary periods of change. Mike's leadership throughout the Covid pandemic has been critical in enabling the organisation to respond very effectively and to deliver for our residents.

"I know Mike has loved working here and we now hope he will thoroughly enjoy his retirement."

Tewkesbury Borough Council added that Mr Dawson will continue as normal in his role as chief executive over the next seven months, and will support the organisation in its efforts to appoint a suitable replacement for the post.