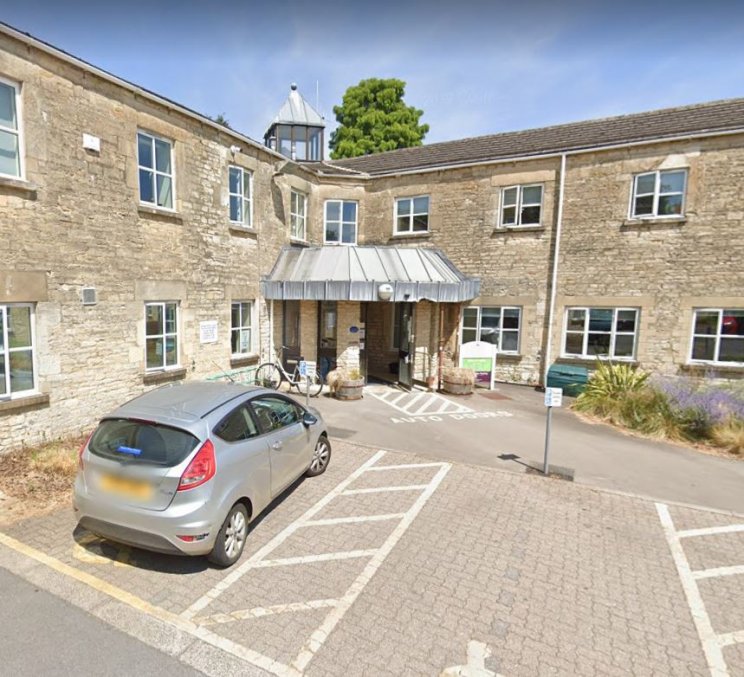 A council official is to stand jury trial accused of fraud and theft offences against two of the local authorities he worked for.

Thomas Clark, 34, of Victoria Road, Brimscombe, Stroud, is alleged to have abused his position of trust when employed in the shared revenue and benefits services department of Cotswold, Forest of Dean and West Oxfordshire District Councils.

At Gloucester Crown Court yesterday (Dec 11) Mr Clark pleaded not guilty to four charges alleging that he defrauded or stole from two of the councils, Cotswold and West Oxfordshire.

The charges he denied were:

*Fraud by abuse of position on February 12th 2018 by making a gain for another person by cancelling the costs on a debt owed to West Oxfordshire District Council;

*On July 5th 2018 cancelled the costs owed by member of the public on a debt owed to a council tax account at West Oxfordshire District Council;

*On April 23rd 2019 made adjustments to a council tax account linked to a member of the public in the Cotswold District Council area; 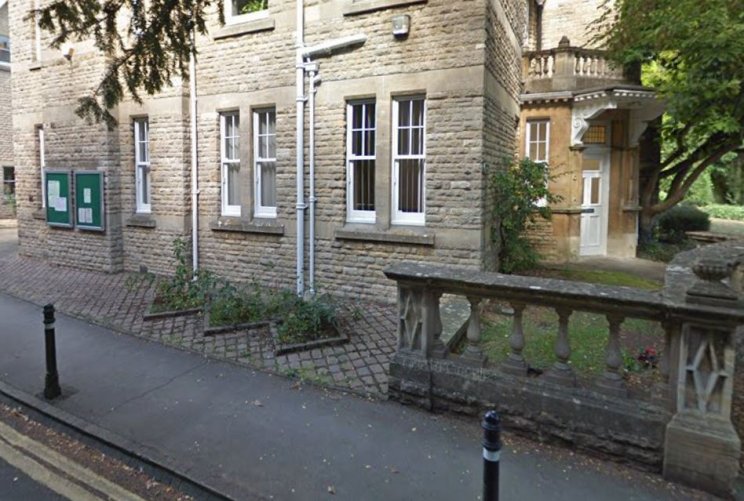 Prosecutor Harry Ahuja said that the total amount of public money involved in the charges is £300 and £117 of that amount has since been repaid.

Judge Ian Lawrie QC questioned: "Is it in the public interest to prosecute for this amount? Is it proportionate?"

Mr Ahuja said the prosecution said the allegation is of 'a serious breach of trust' and believe it is necessary to pursue it to trial even though the monetary value is low.

Judge Lawrie said the crown court is heavily backlogged with trials booked up till next July and he asked the Crown to review its decision.

Mr Ahuja said "The case has recently been reviewed and the decision has been that it is in the public interest to continue."

Mr Clark's lawyer told the court that Mr Clark maintains he did not act dishonestly and had no intention of abusing his position within the authority.

Mr Clark was released on unconditional bail to appear at the court for a four day trial beginning on May 24, 2021.