The leader of Forest of Dean District Council has launched a furious tirade against a government housing agency's handling of the Five Acres Leisure Centre site.

Independent councillor Tim Gwilliam issued a cutting 679-word statement saying that "politics or incompetence" had led to "Homes England, in my opinion, damaging this council and the district."

It comes after Homes England - a government quango - have pulled out of their deal to buy the site and redevelop it.

Homes England had previously agreed to transfer the Five Acres site to the council, subject to valuations taking place on a site they had previously purchased for £2.5million. 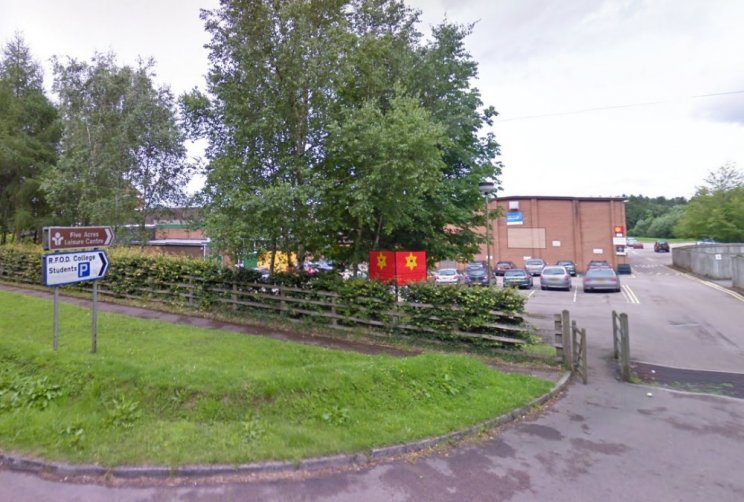 According to Cllr Gwilliam's statement they agreed to the deal "because they believed they would be able to recover much of their outgoing by the development of housing on the site."

That plan would have seen around 70 per cent of the land given over to housing with the rest available to the council, so the deal was agreed in principle.

Homes England needed a sign off from the secretary of state to conclude the deal and that has led to the problems, according to Cllr Gwilliam.

He said: Homes England put in that request last year and we have been waiting and waiting for ministerial approval. 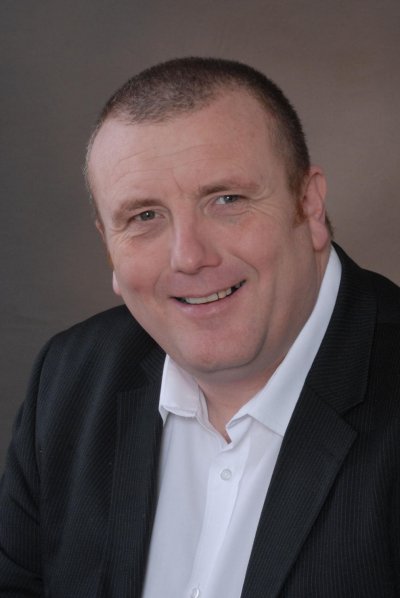 "Officers have continually chased Homes England for a response, letters have gone to the Secretary of State and we even asked the local MP to get involved all to no avail." H

He added: "we received notification from Homes England that they do not now think their submission to the Secretary of State is robust enough and have officially withdrawn it.

"No discussion, no timeline as to when it might get resubmitted. A submission they put in last year. They now decide it isn't right?

This Council in the last two years, have done everything asked of it by Homes England.

"We have put up with the passing deadlines, set up all the public groups, paid to have all the studies done in readiness to develop that site in line with community aspirations and to the financial detriment of the Council.

"The continuous delays and false promises have led to speculation within Cabinet that there may have been a political conspiracy.

"Delay, delay, delay, then see who forms the new cabinet and if it remains a coalition, pull the rug out completely.

"I don't know if that's true or if it is a case of utter incompetence from a government organisation.

"What I do know, is that Homes England have agreed to sell a site, that there was no public consultation on them buying, to this council to achieve something the community have been fighting for, for seven years.

"They insisted on the closure of the leisure centre to enable the transfer of the site with vacant possession and yet we still wait.

"Homes England is, in my opinion, damaging this Council and the district and we will now begin a robust and positive campaign to ensure ownership of that site is in the hands of this Council without further delay.

"No more messing about, no more games, we want our leisure centre back and we are going to get it."

A Homes England spokesperson said: "With any land disposal decision it is only right that we are careful with public money and undertake thorough due diligence, especially where significant investment is involved.

"We are therefore further reviewing all the issues relating to this case prior to the Ministry for Housing, Communities and Local Government making its decision."