Cotswolds country house hotel on the market for £6.5m

The Lords of the Manor luxury country house hotel in the Cotswolds has been put up for sale with a guide price of £6.5million. 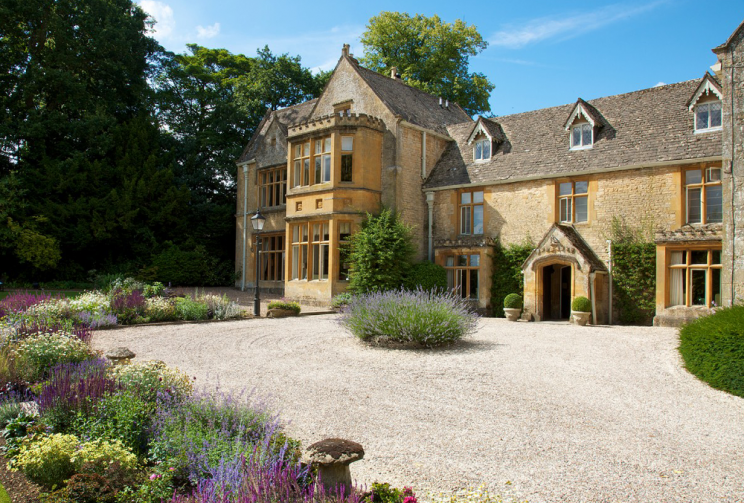 Peter Brunt, director in the Hotels Agency team at Colliers International, the sole agent on the sale, said the Lords of the Manor successfully combines country house charm with strong financial performance.

"The Lords of the Manor is arguably one of the most famous country house hotels in the Cotswolds," he said.

"Last year more than £2 million net sales were achieved, and the hotel is now set to benefit from the surge this year in 'staycation' bookings by UK holidaymakers as a result of the COVID-19 pandemic." 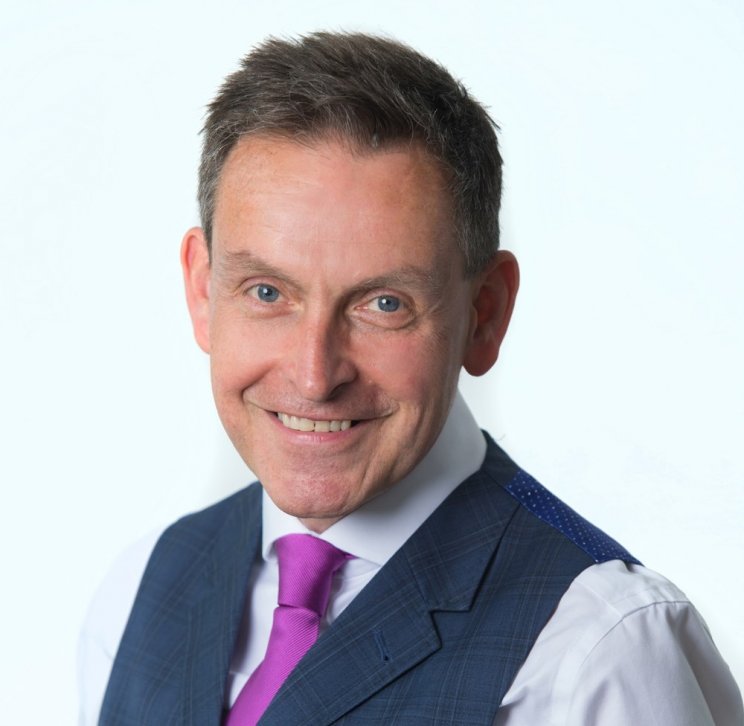 The Lords of the Manor is set in eight acres of parkland and secluded gardens which lead down to the River Eye, in the picturesque village of Upper Slaughter. The walk between it and the nearby village of Lower Slaughter has been described as one of the best short walks in the Cotswolds.

The Manor was purchased by the Slaughter family from King Henry VIII, and in 1808 the house passed to the Reverend Francis Edward Witts. The Witts family were the first Rectors, and then Lords, of Upper Slaughter.

In 1972, the manor was converted into a hotel by Francis Witts, who privately managed it with his cousins until 1985 when it was sold to the Gulliver family, who then sold it to the Munir family in 1997.

The Munir family has made substantial investment into the Lords of the Manor, which is one of the few privately owned hotels in the Cotswolds. This has included interior refurbishments to the bedrooms and public rooms, and reconfiguration of the gardens by seven-times Chelsea Flower Show gold winner Julie Toll.

In addition, the reputation of the Lords of the Manor as a culinary destination was enhanced last year when the existing 44-cover The Dining Room was augmented by the opening of a fine dining restaurant, the Atrium at Lords of the Manor, which offers 3 AA Rosettes, Good Food Guide listed, cutting edge cuisine, for 14 covers.