A memorial garden in the heart of Cirencester has been transformed thanks to a council fund set up to mark the 100th anniversary of the end of the First World War. 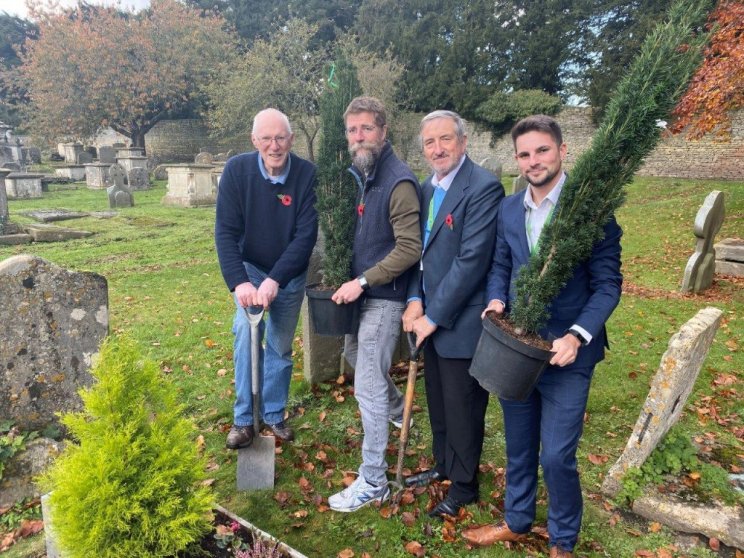 Cotswold District Council awarded the project with a grant of £1,684 for the work to be completed.

John Tiffney, Chairman of Cirencester Civic Society managed the works in partnership with Cirencester Town Council who maintain the churchyard. 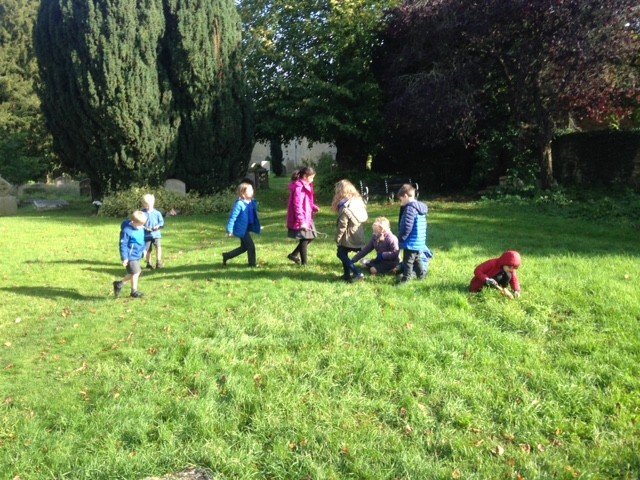 A representative of the Royal British Legion said: "We are delighted with the way the garden has been transformed.

"People come into the Churchyard to sit and contemplate the debt of gratitude we owe to those who gave their lives in the Great War and subsequent wars."

"I would like to say a big thanks to Mr Tiffney, the Civic Society and the Women's Section of the Royal British Legion for making this happen. 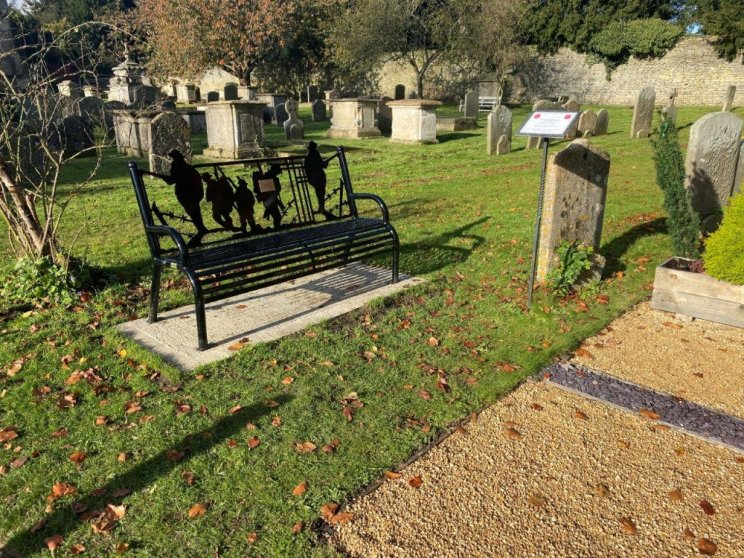 "I encourage anyone visiting the town to please come and visit the garden to take the opportunity to reflect and enjoy the beautiful surroundings here in the centre of Cirencester."

Any local groups interested in applying for financial assistance should approach their Costwold Distric Councillor.

For larger projects, additional funding may be available from other sources.

The Heritage Lottery Fund supports projects under its 'Understanding the First World War' programme, from £3,000 to over £100,000.

Information about other funding and projects are available from the Heritage Lottery Fund website.