Cotswold District Council has unanimously voted across all parties to reject government proposals to alter the planning system.

The proposals would change the way all authorities plan for new development and determine planning applications.

The government's proposals are set out in two consultation documents:

Amongst the council's many concerns, any changes could mean housing requirements for the district increasing from an average of 420 homes a year to over 1,200 homes a year. 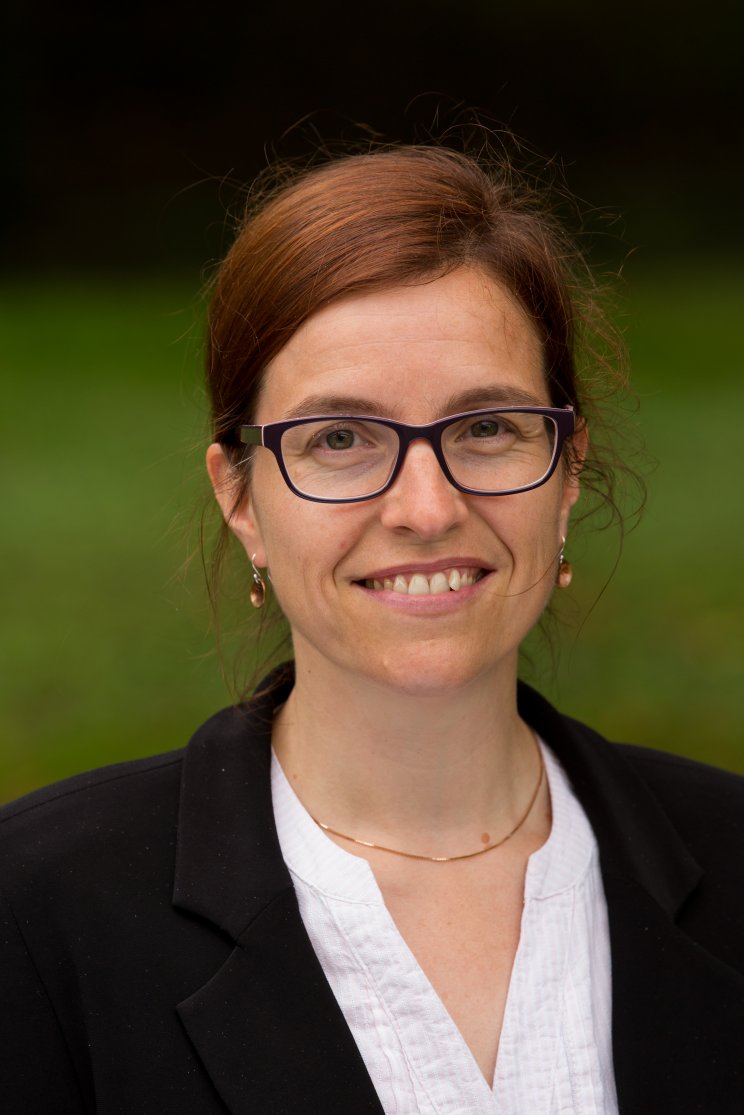 The exemption for developers to provide affordable housing would increase to 40 or 50 homes, instead of the 11 or more homes currently required by the council's Local Plan. This would make it extremely difficult for the council to deliver its ambition to provide more affordable homes for those who need them.

The proposals would also limit the council's priority of making the Local Plan 'green to the core'. In particular, the council firmly believes that climate change emergency and ecological emergency issues are relegated to the sidelines, making it near impossible to require future homes and developments to be carbon neutral.

Cllr Rachel Coxcoon, cabinet member for planning policy, climate change and energy, said: "This White Paper and the proposed planning changes are fundamentally flawed and could lead to an increase in speculative and unsustainable forms of development.

"We are charged with protecting our built environment, and combating climate change is at the heart of every decision we make. These proposals would put that into significant doubt.

"While we are committed to providing housing for everyone, we believe that should these plans go ahead, there would be significant damage to Cotswold District and its position as an attractive place to live, work and visit."

Cllr Richard Morgan, leader of the opposition Conservative group, said: "Whilst it's admirable that the Conservative government is trying to build more homes and help more young people achieve their aspiration of home ownership, this particular consultation would have a dramatic and detrimental effect on the Cotswolds. If the law is changed, we could see thousands of extra houses built in and around our market towns, which are still trying to adapt to the last wave of house building. The Conservative group will continue to work alongside our district and county council colleagues and our member of parliament and urge the government to think again on this one!"