Cotswold Airport, near Kemble in Gloucestershire, was the location of a world record flight powered by synthetic fuel. 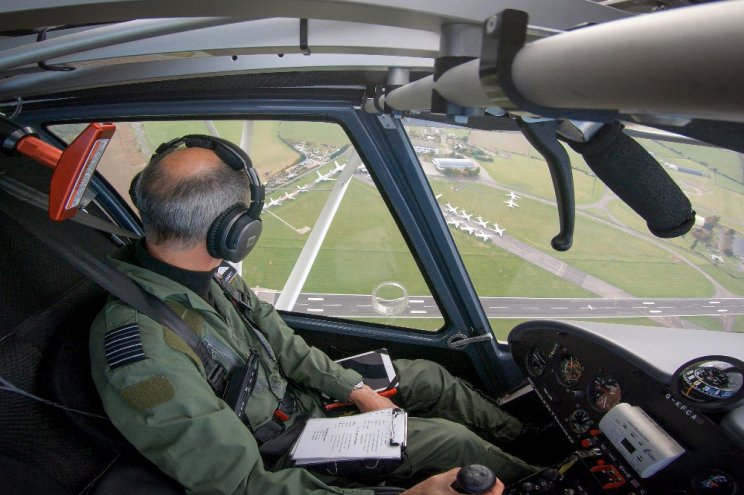 The RAF, in partnership with Zero Petroleum, won itself a Guinness World Record for the world's first successful flight using only synthetic fuel.

Zero Petroleum's synthetic UL91 fuel is manufactured by extracting hydrogen from water and carbon from atmospheric carbon dioxide. Using energy generated from renewable sources like wind or solar, these are combined to create the synthetic fuel.

The RAF says the fuel has the potential to save 80-90% of carbon per flight, supporting its aim to have synthetic fuels playing a major role in powering the fast jets of the future. 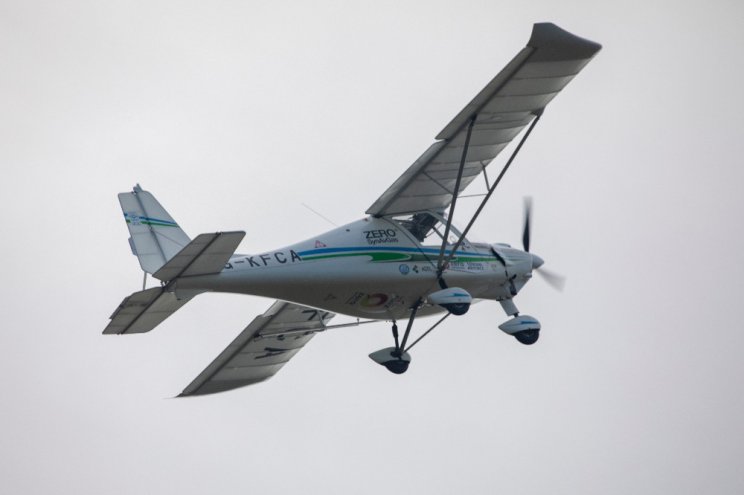 Minister for Defence Procurement, Jeremy Quin said: "This is a world first 'innovation'. It shows the determination of UK Armed Forces to drive forward creative ideas on Net Zero alongside meeting operational commitments."

"I am determined to tackle this head on and have set the Royal Air Force the ambitious goal to be Net Zero by 2040. The way we power our aircraft will be a big part of achieving that goal, and this exciting project to make aviation fuel from air and water shows how it might be done."