WH Smith has predicted that the Covid-19 pandemic could end up costing between £100 and £130 million in lost sales before the end of August.

Having made a success of its airport and railway station business, the coronavirus crisis is expected to hit the company hard, following a fairly successful first half of the year. In the six months to 29th February, group total revenue was up seven per cent, with sales in its travel arm up 19 per cent. 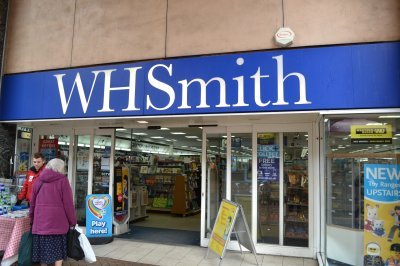 For its UK travel arm, the company expects revenue for the six months to be down approximately 15 per cent on expectations, which includes airport sales down 35 per cent in March and April. It predicts second half sales in the US and the rest of its international business to be down 20 per cent.

WH Smith also recognises there could be reduced footfall at its high street stores over the coming weeks and months.

In a statement, WH Smith said: "WH Smith is a resilient business with a strong balance sheet, substantial cash liquidity and strong cashflow. The Group has a strong management team in place and has consistently demonstrated that it can adapt and respond quickly to changing market conditions."

Punchline said: "WH Smith is one of the first retailers to admit that coronavirus will hit them hard. We expect to see many more stories like this over the next few weeks and hope that retailers are able to weather the crisis."