Severn Trent, Rolls-Royce and Unilever are among some of the UK's largest companies who have committed to net zero emissions by 2050. 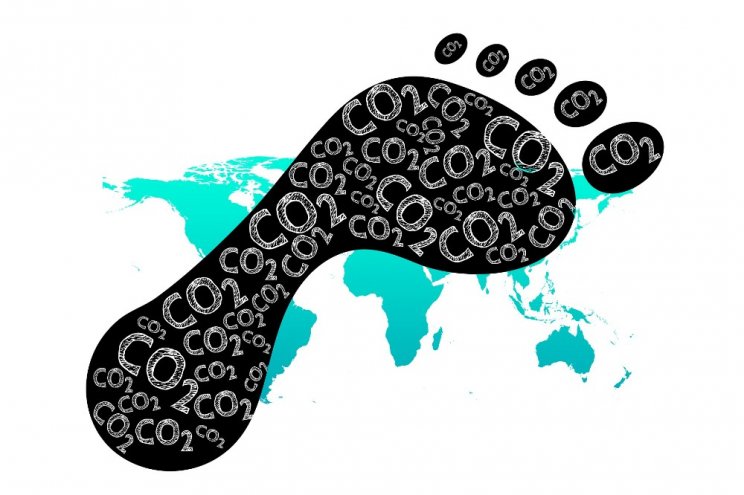 They are among 30 FTSE 100 companies who have signed up to the United Nations Race to Zero campaign.

Pledges to back the campaign have more than doubled in the past five months with companies, including AstraZeneca, BT and Sainsbury's representing a total market capital of £650billion.

Severn Trent helped publish the Net Zero 2030 roadmap and is ensuring next year's Commonwealth Games in Birmingham will be the first carbon neutral games.

Rolls-Royce, which has a base in Barnwood, has committed to net zero greenhouse gas emissions for its operations and facilities by the end of the decade.

Chief executive Warren East said: "It's great to see industry support growing for the Race to Zero as achieving net zero emissions will require a broad coalition from across society.

"Rolls-Royce has committed to enabling the industries in which we operate - some of which are among the hardest to abate - achieve net-zero carbon emissions by 2050.

"In the last few months alone, we've taken significant steps including successfully testing 100 per cent sustainable aviation fuels in our current generation of aircraft engines in Derby and our own Spirit of Innovation all-electric test aircraft, which is part funded by UK Government, will get into the sky within the coming weeks."

More than 2,000 companies have pledged their support for zero net carbon emissions globally, around one third of them from the UK.

Among other businesses to pledge their support are Aviva, Barratt Developments, Diageo, Tesco and GlaxoSmithKline.