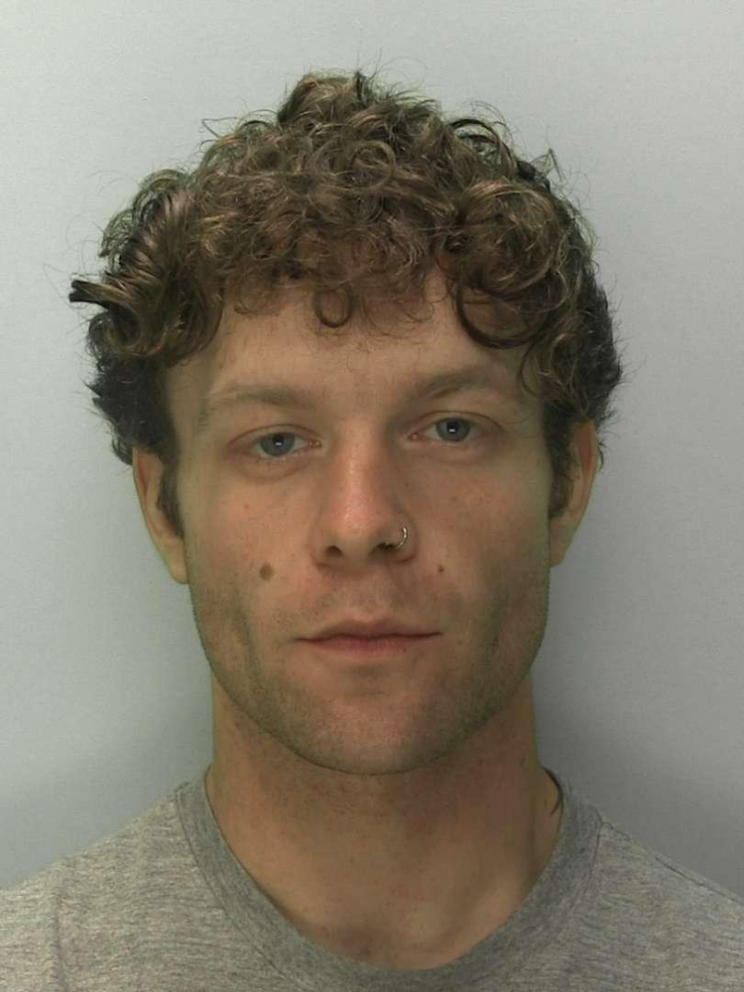 A 30-year-old man from Coleford has been sentenced to 28 days in prison after breaching an injunction against him for the fourth time in five months.

Dean Rooker, of Bowens Hill, was served with a civil injunction in April this year for persistent anti-social behaviour in the town.

Rooker's behaviour had become increasingly difficult since November 2019. He had become aggressive towards other residents and housing association staff as well as intimidating members of the community in Coleford.

Following his fourth arrest this year, he was sentenced at Cheltenham Magistrates' Court on Saturday (26 September) to 28 days imprisonment.

It followed an allegation of shoplifting at the Co-Op in Coleford on Friday 25 September, when he is accused of becoming threatening and abusive when he was challenged by the shop's security officer.

Along with a 32-year-old woman, Rooker has been charged with stealing bottles of spirit and a loaf of bread. They are due to appear at Cheltenham Magistrates' Court in February 2021.

Sergeant Austin Parry said: "Rooker has been a huge problem with his anti-social behaviour for a long time and has been the root cause of many issues in Coleford.

"His sentencing sends a clear message that this sort of behaviour will not be tolerated."