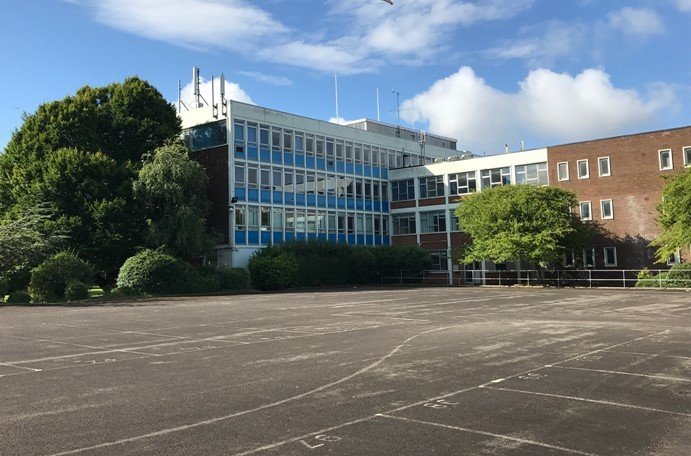 Purchased for £3 million in December 2017, BizSpace invested a further £3 million into fully refurbishing the second building, both inside and out.

It created 75 serviced offices, ranging in size from 125 sq ft to 2,500 sq ft, together with  communal areas, an updated reception and co-working space as well as free car parking and 100mb broadband.

Now it is unveiling a new co-working offer at the business centre to cater for what it calls "the UK's growing army of freelancers, entrepreneurs and remote workers".

The co-working spaces will provide a base for individuals and small teams to work in a collaborative and vibrant environment, with flexible, good-value terms.

Emma Long, commercial director of BizSpace, said: "More and more people up and down the country are choosing to work for themselves, enjoying the freedom and flexibility of being their own boss but still wanting the buzz and feeling of community they get from a workplace.

"We see huge potential for co-working spaces in locations outside of city centres, where our customers can walk to work and enjoy a high-quality, design-focused environment filled with like-minded people." 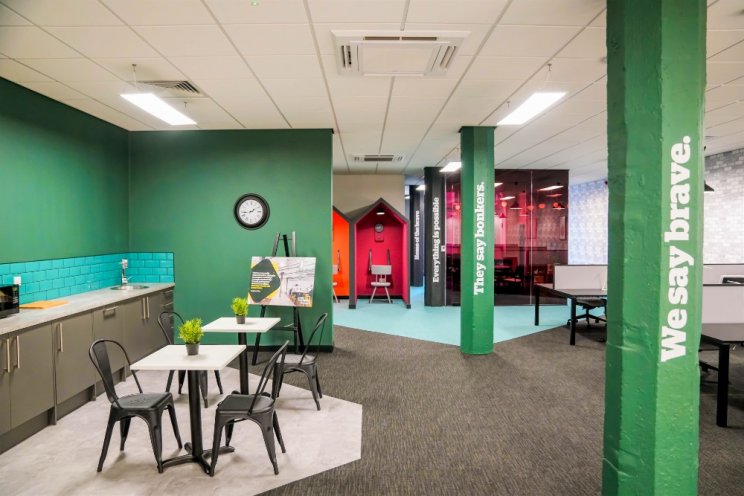 In particular, the number of self-employed workers aged 16 to 24 has nearly doubled in the last 17 years.

Recent research from Ropes & Gray found that 73 per cent of senior executives in the real estate industry believe an economic downturn would actually benefit the co-working sector, as more people in a contracting economy would choose to become self-employed.

The Gloucester offices at Barnwood Point Business Park off Corinium Avenue were once the headquarters of Bird Eye's Wall's Ice Cream.

Purchased for £3 million in December 2017, BizSpace has invested a further £3 million into fully refurbishing the second building, both inside and out.

BizSpace invested in the office space off the back of the success of its Moreland Trading Estate office space scheme off Bristol Road in the city.