One of Britain's once great car marques is due to start manufacturing cars again - in Gloucestershire - with prices starting from £269,000. 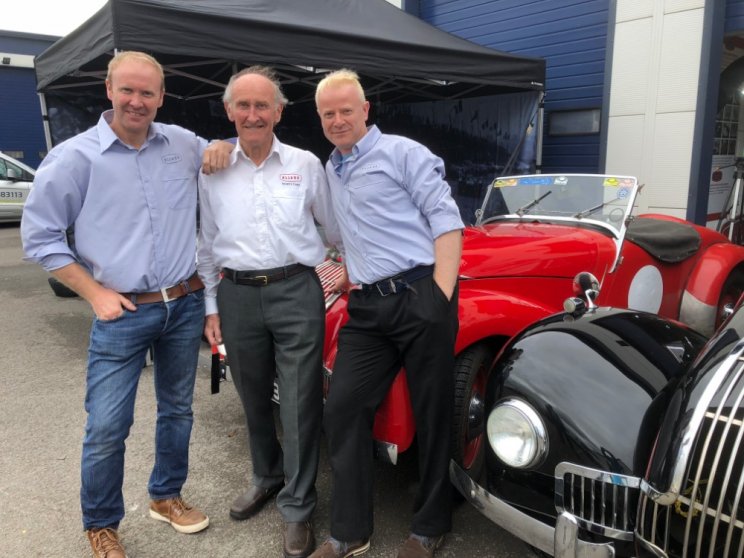 For motor racing enthusiasts of a certain vintage news of the rebirth Allard could be one of the most exciting events in motorsport this year.

Lloyd Allard, the grandson of the founder of the British sports car manufacturer, and his father, Alan, officially reopened for business on Saturday at Edison Close, Gloucester. Although the company has been there for some time making parts for motoring enthusiasts, full-blown car manufacturing is now on the cards.

"We have re-awakened it - myself and my son. He is in the driving seat now. We do need some funding to take it to the next step and progress," said Alan, who was on hand at the low-key launch event at the firm's Waterwells headquarters. 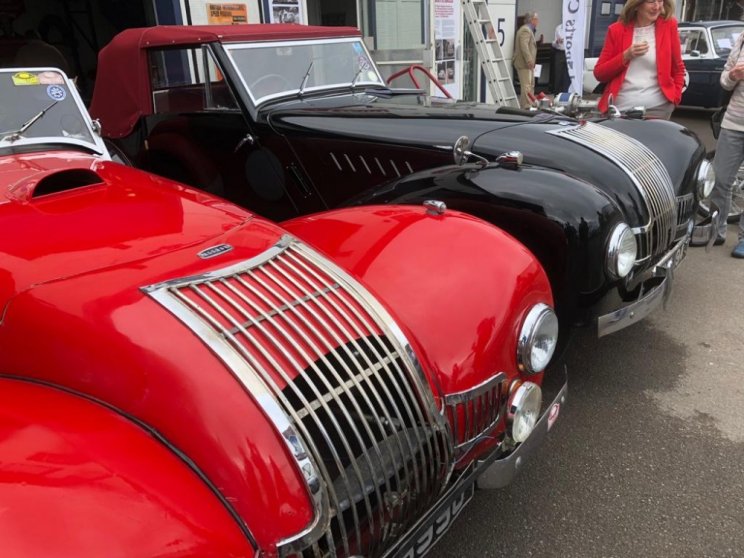 Beside him was a gleaming example of an Allard Palm Beach Mk 2 (1956) which he restored with his son for its current owner.

Models Allard plans to see roll off its production line - although we should add, all cars will be hand built - include the JR, the J2X, the J3 and the Palm Beach Mk 3.

It is the latter it expects to sell most of, but will produce JRs, originally built as a race car.

"Each car will be supplied with a genuine Allard continuation chassis number and signed documentation from the Allard family. 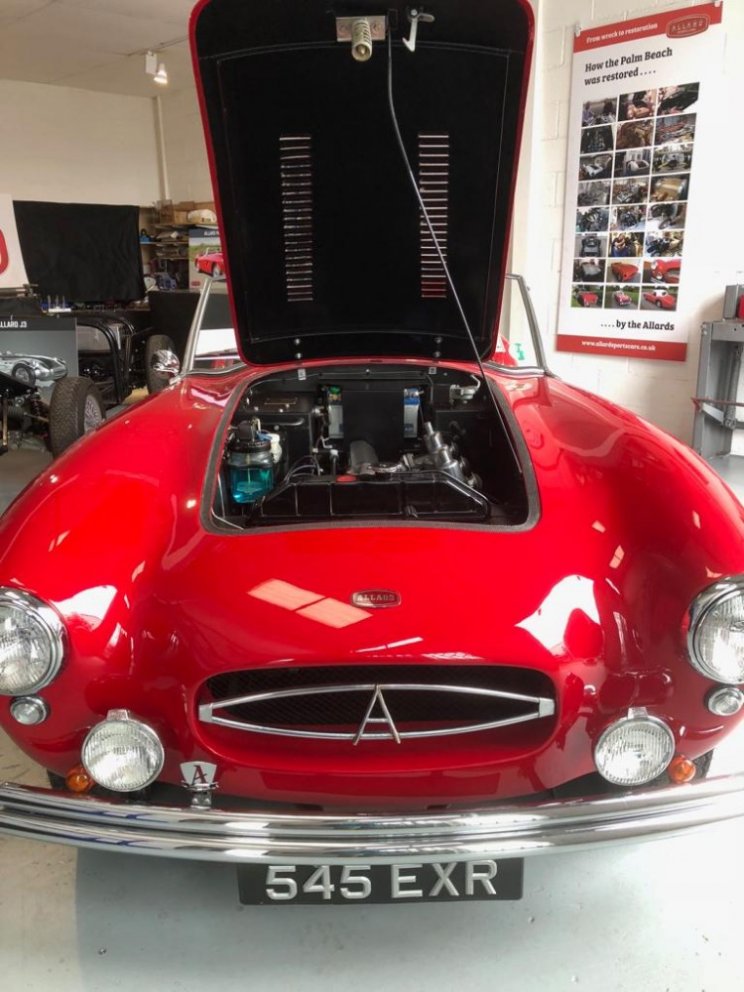 "Cars built to order will be supplied as left or right-hand drive, with bespoke customer specification requirements, just as the original Allard cars were supplied back in the 1950s."

These will be the first new Allard cars built since 1957. The new company is supported by Dudley Hume, the original designer of the JR and David Hooper, chief engineer at the old Allard factory.

Punchline has learned that the business expects to move to new premises in the near future to accommodate what it expects will be an initial three or four cars in the first 18 months, and they as many as 20 to 25 cars a year and upwards.

Hugely popular in America, particularly on the race track, and with success on and off-road pre-and post-war - as well as notable appearances at the Le Man 24-hour race in 1953 - Allard was once a sought after car for those with a taste for speed.

The last car made had a chassis number 3407 and the next car will have the number 3408. It will be a copy of Sydney Allard's 1953 JR, built to race at Le Mans in the same year. It led during the first few laps of what was then the world's biggest race. 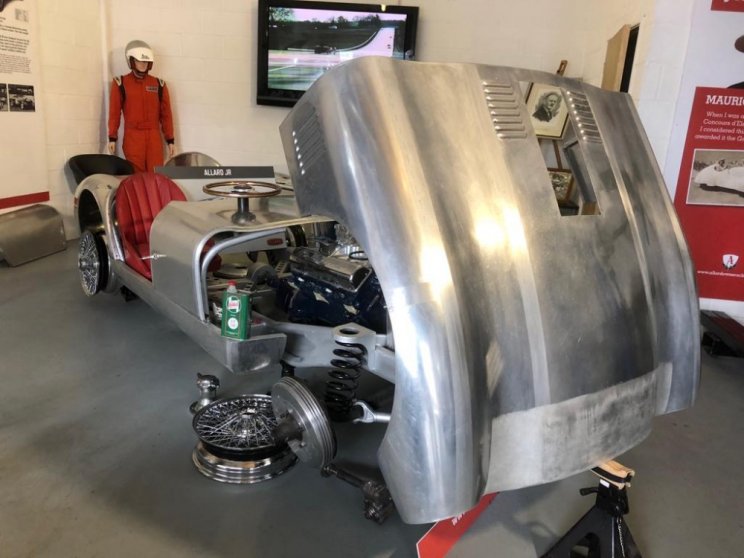 Helping the business get to this stage has been the Growth Hub, which is supported by GFirst LEP and Gloucestershire University.

Andy Kime, a business guide at The Growth Hub, said: "It was back in December last year that I first spoke to Alan and Lloyd to see if there was any support we could give them and help finding a premises.

"I love the idea of the brand and being able to help support the business." 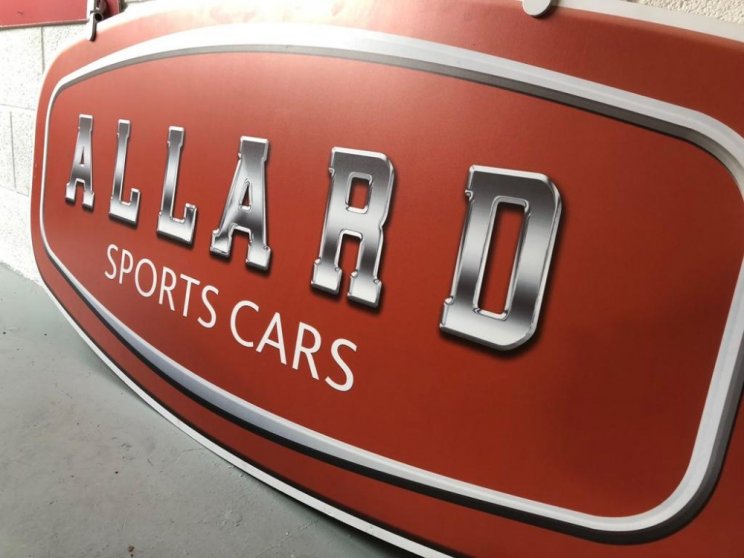 Josh Sadler, president of the Allard Owners Club, was there for the launch - and happens to have as a restoration project one of the 12 cars Allard made famous in the early days of pre-war rallying, then called trials.

"It is a brilliant effort. They are a very modest family. It is hugely promising for the future. They are fantastic cars - character cars - reliable and viable to run on a regular basis."

For those who need a little more spec to whet their appetite - here goes. The bodies of each Allard JR are hand-formed in aluminium with the option of one or two doors. Engines are 331ci (5428cc) overhead valve V8s, reengineered to race specifications, producing 285bhp at 4,500rpm.