Plans are afoot which could see Cirencester Rugby Club give up a sizable chunk of its land to car-driving commuters. 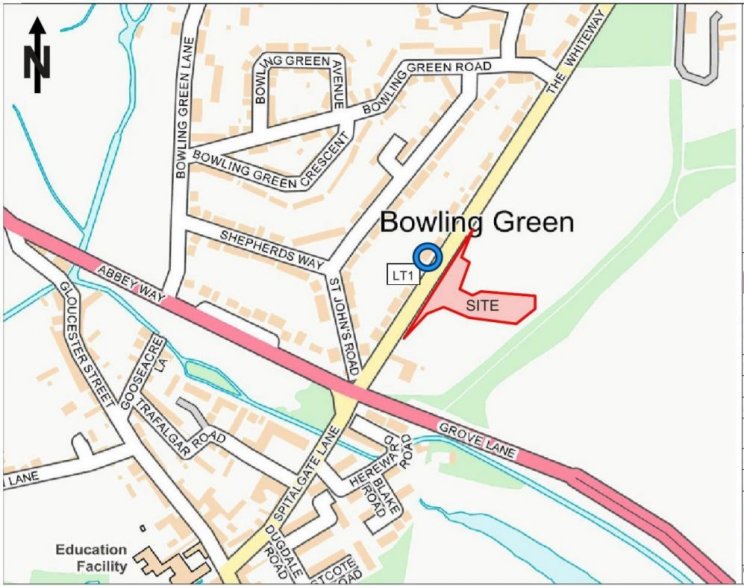 Cotswold District Council has filed a proposal to create a 160 space car park to service visitors to Cirencester while the town tackles the project to redevelop Waterloo car park in the town centre.

The district council wants a new Waterloo car park with 347 spaces built by 2031.

Judging by documents filed on its own online planning portal the local authority's planning committee will have to consider several letters of objection and concern over protecting potentially Bronze Age and Roman archaeology on the site.

Charles Parry, archaeologist, Gloucestershire County Council, said "it is important to agree a programme of archaeological work in advance of the commencement of development, so as to make provision for the investigation and recording of any archaeological remains that may be destroyed by ground works required for the scheme".

The site, which would not interfere with the rugby club's playing facilities, would be for 157 cars, three disabled spaces and three motorcycles.

"The car park has been proposed to address a shortfall of car parking spaces in Cirencester town centre while Waterloo car park is being redeveloped," said Sarah Armstrong of RPS Group, in a letter to outlining a noise assessment of the site. 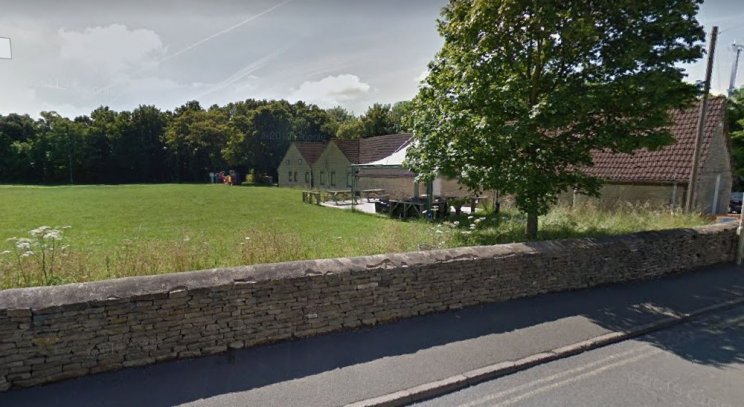 Another report, called Car Park Management Plan, explains "it is intended that the car park will be utilised by commuters, who work in or close to the town centre, during the week".

Permission for the "temporary" car park would be for 10 to 15 years and be open between 7am and 7pm.

According to the RPS Group report "predicted traffic noise changes are likely to result in impacts of negligible magnitude".

It is predicted the distance between the proposed car park and town centre would be "broadly within a 10 to 15 minute walking time" or "five-minute bicycle time".

One letter of objection said: "I am extremely concerned that the proposal will have an adverse effect upon the safety of the adjacent neighbourhood, the local residents and the highway users in general either entering or leaving Cirencester by way of The Whiteway."