Cirencester court back in session to shift backlog

Gloucestershire Police and Crime Commissioner Martin Surl has welcomed the Ministry of Justice announcement that it has agreed to adopt the former magistrates' court in Cirencester as a Nightingale Court.

The decision comes with more than 1,000 criminal cases waiting to be heard in Gloucestershire - a new record and more than double the start of the pandemic. 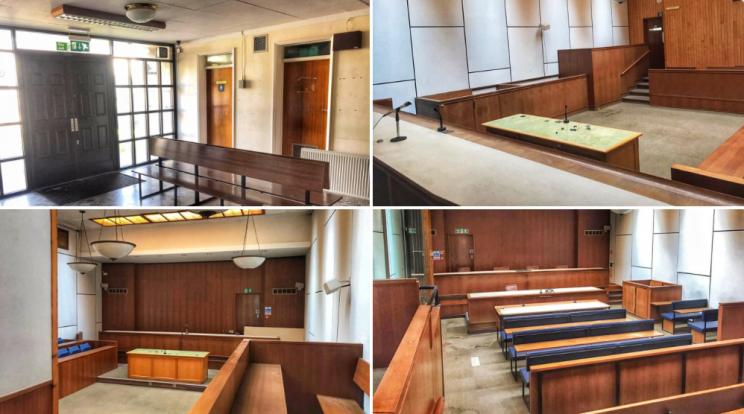 The PCC offered use of the building, which also doubled as a crown court, to Her Majesty's Courts and Tribunal Service in April and work is underway to bring it into full working order.

The first hearings are due to the place January and he said it was good news for hundreds of victims, witnesses and defendants awaiting justice.

Mr Surl, who chairs Gloucestershire's Criminal Justice Board, said" "I am delighted the Ministry and my office have been able to reach an agreement on sharing the relatively minor maintenance costs so that we can concentrate on delivering local justice.

"Be in no doubt, coronavirus has brought our only remaining courts to their knees.

"The magistrates' court in Cheltenham has been unable to function fully and without the first rung in the justice ladder, little can go to the crown court."

He continued: "Waiting lists are already higher than they've ever been and according to worst-case scenarios, it could be at least 2022 before they catch up.

"It has taken a huge amount of effort and persistence to get to this stage.

"I was critical of the Ministry for not being able to tie this up and get the court back into action much sooner but that is history now and I am glad the building can be put to good use."

Cirencester Court adjoins the town's police station and operated as a magistrates' court and reserve crown court until it was axed in 2012 and acquired by the PCC to protect the integrity of the police estate.