Daring to change a product already worshipped by millions UK-wide as a heavenly and expecting customer to switch to it takes a brave entrepreneur. 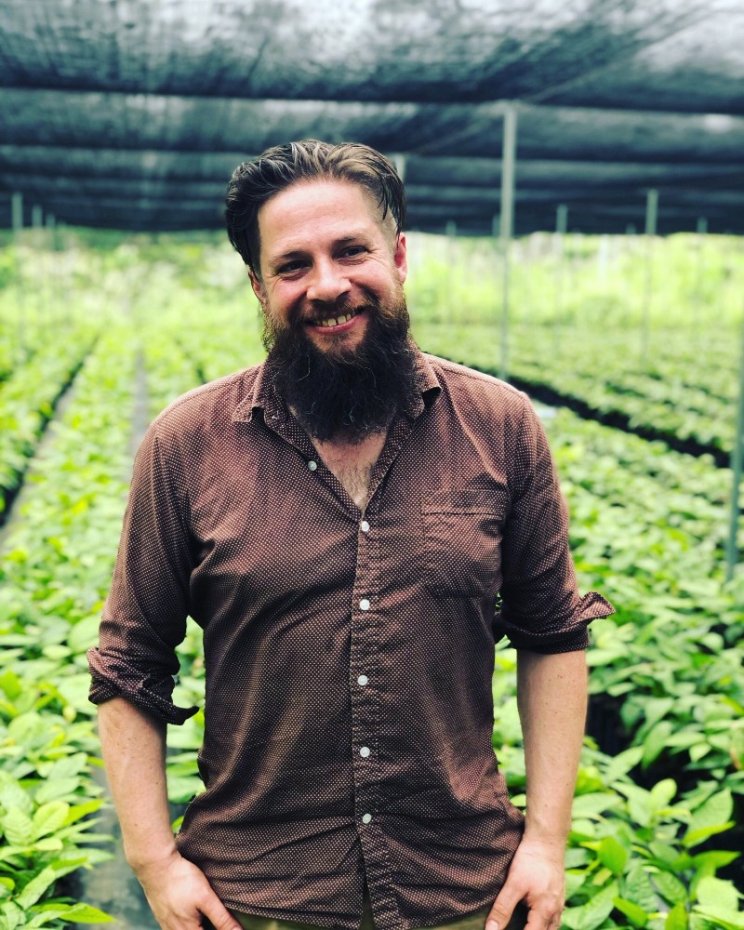 But that is exactly what Jacques Cop decided to do with chocolate, removing refined sugars and roasting from the process as he sought to enhance what he called the 'natural flavours' people originally fell in love with.

Whatever your opinion, his work has just seen him win two tasty International Chocolate Awards from a panel of judges in Copenhagen.

"They have a panel of critics, chefs and chocolatiers judging. It is an amazing feeling to get that recognition. We work really hard, long hours," said Mr Cop, who runs the Stroud family business Coco Caravan.

"We are independent. We are not backed by any big financial help. So to win a gold medal is amazing."

Dutch-born Mr Cop first experimented with his ideas for chocolate while working in Australia, where he met his wife, Patricia, who is also now his business partner. 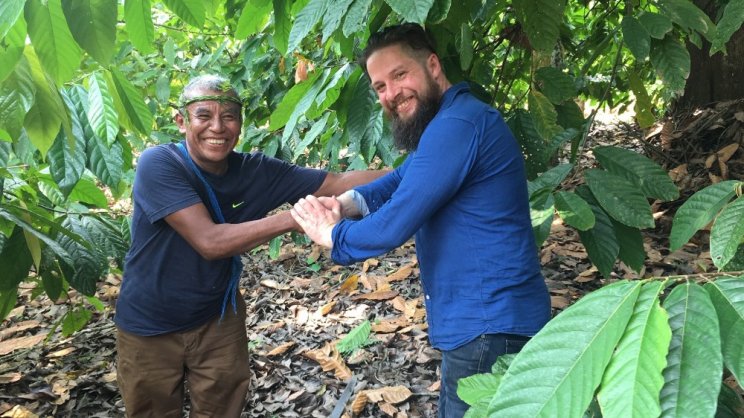 His two teenage daughters also help, especially manning the stall at Stroud Farmers Market - something Mr Cop says has been hugely beneficial all round. Products are also sold on-line.

It was a trip to an Australian market with his early products - which sold like the proverbial hot cakes - that convinced his he as onto something.

When the couple decided to move to Stroud with their young family - a place they had discovered while travelling 15 years ago - Coco Caravan got underway proper.

"The best thing that happened was when a friend of ours came over from Trinidad. She smelt and tasted what we were doing and said 'oh my God, this is like stepping into my grandmother's kitchen'."

Rather than refined sugars the firm uses the likes of coconut sugars to achieve the sweetness and allow the natural flavours of the raw chocolate from the un-roasted cacao beans to sing.

And in a move which fits well with a rising trend for an increasingly conscious consumer, the firm's products are vegan.

Business has been growing by 20 per cent a year annually.

"Organic growth is a lot healthier way to go. I have seen other businesses attempt to push their way into the market and fail. We are expanding and getting more interest from overseas too."