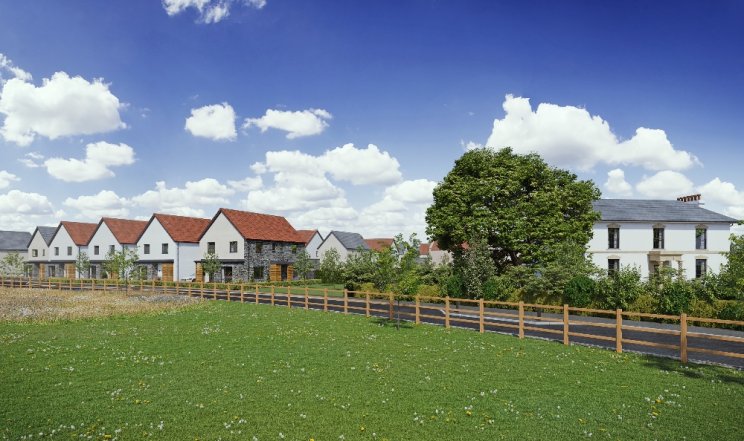 After extensive redevelopment, the business is now launching the first of 75 new homes on the site this month, with two, three and four-bedroom homes starting from £315,000. 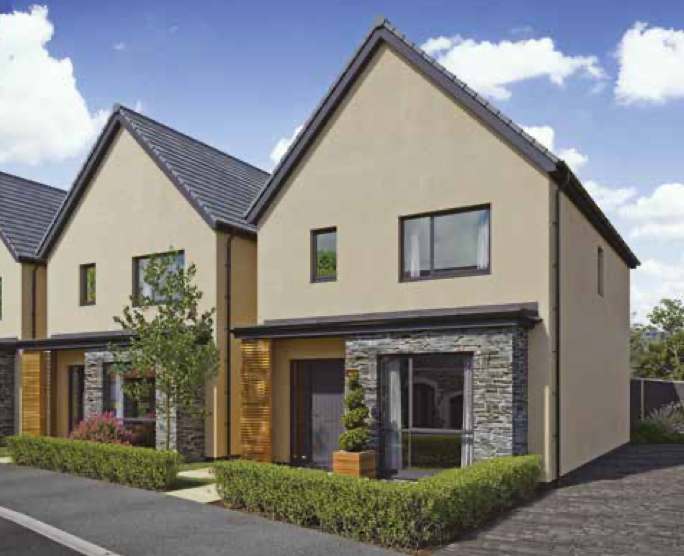 In 1982, Fairey Hydraulics opened the Lickley Engineering Centre at Claverham. The site was named in honour of Robert Lickley, chief engineer at Fairey Aviation, who led the design and development of the record-breaking Fairey Delta 2; widely recognised as a forerunner to Concorde. In 1956, the Fairey Delta 2 was the first aircraft in the world to exceed 1,000mph, and the last British aircraft to break the World Air Speed Record.

Work undertaken at Claverham in the 1980s included the design and development of aerospace flight control systems for various aircraft, such as the Harrier jump jet and the Tornado.

The design of the new homes at Court de Wyck has been influenced by the development's historic setting, centred around the Grade-II listed Court de Wyck Georgian manor house and its former chapel at the heart of the scheme. 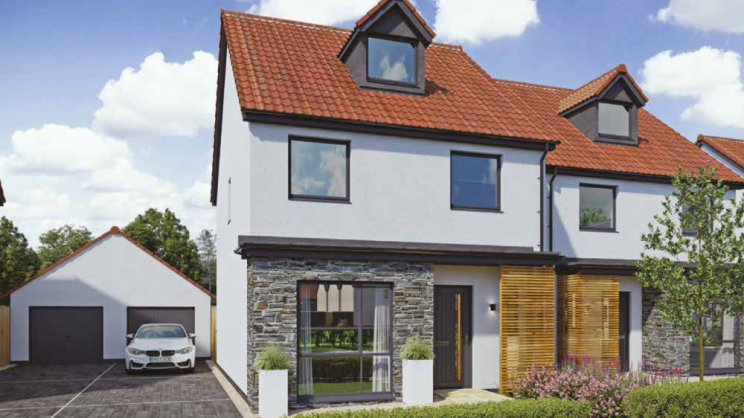 The original walls of a 14th century Tithe Barn have also been retained on site and integrated into the design.

Danielle Hall, Sales Consultant for Newland Homes, said: "Claverham is a small village with a great community, centred around the village hall and May Day field, which are adjacent to our site and a focal point for the area. It's a pleasure to be bringing new life to a location so rich with history, in such a picturesque and secluded setting."

Each detached home at Court de Wyck will have up to eight solar panels, marking a significant contribution to the sustainable credentials of these homes.

Homes also come with rain harvesting water butts and composter areas in the garden, together with integrated eco-bins in the kitchen, to help facilitate new habits of recycling waste. Furthermore, car charging points for hybrid or fully electric cars are pre-wired for customers to fit and take advantage of the Government grant. 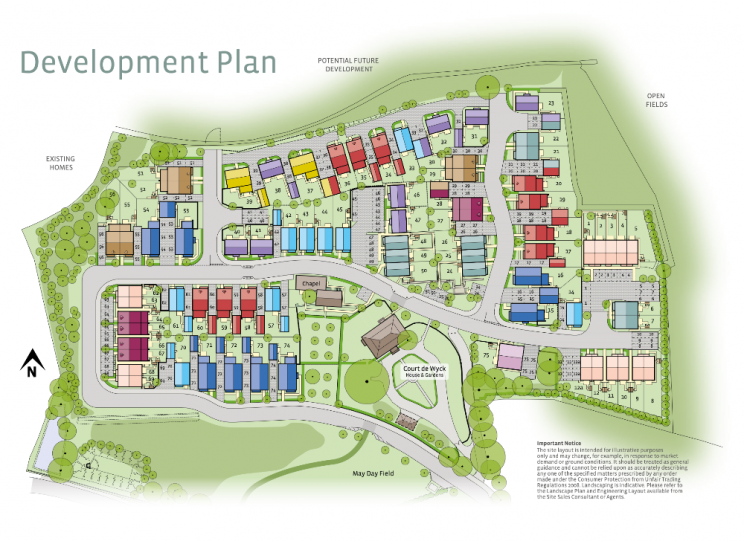 Perfect for homeworking, homes at Court de Wyck also benefit from the provision of a Superfast Fibre Broadband connection, with at least two data sockets within the home. 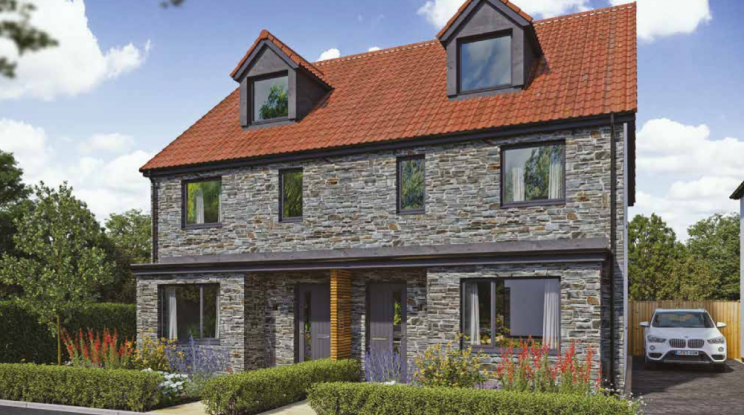 Alongside the new homes, the Court de Wyck manor house and its former chapel are being returned to residential use. The Grade-II listed manor house is for sale through local agents Robin King, with detailed planning consent to provide an exciting opportunity to create a substantial four-bedroom home with carriage driveway.

Government guidance has allowed the housebuilding industry to continue to operate during this latest Coronavirus lockdown, but certain criteria will need to be met to enable a visit in person to the Marketing Suite and Showhome, which are accessed via a gated entrance.

Please call 01934 331809 to discuss eligibility and if appropriate, Danielle and her colleagues are offering pre-booked, tailor-made tours of Court de Wyck from 11am to 5pm, seven days a week.