Rumours of a lack of chicken bakes are hotly denied.  Fans of the Greggs bakery favourite can sit back and smell the coffee. 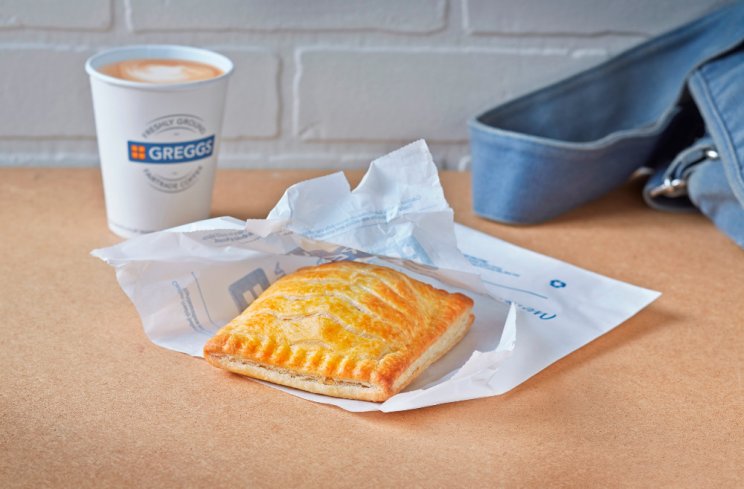 The High Street bakery denies reports - which first circulated in the national media - that its chicken bakes are in short supply - the latest victims of supply chain issues and a shortage of workers in the meat processing industry.

However, a spokesman for the company admitted that menus were having to be altered because of supply problems with other products and customers were having to sometimes settle for alternatives.

This week fast food chain McDonalds became the latest leading food retailer to announce it was having supply issues when it had to remove its milkshakes from the menu.

Previously both KFC and Nando's were hit by a shortage of chicken.

A spokesperson for Greggs said: "There are no current supply issues with our chicken bakes and our customers can continue to enjoy these as they usually would.

"Unfortunately, like others, we're seeing temporary interruptions in supply for some ingredients which occasionally results in shops not being able to maintain full availability on all lines. However, we have a wide range of choices in our menu for customers happy to buy an alternative." 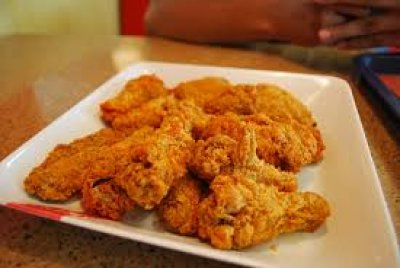 Meanwhile, the British Meat Processors Association, has said that employing day-release prisoners was not seen as the best solution to the critical labour shortage in the industry, as suggested by another industry body the Association of Independent Meat Suppliers earlier this week.

Nick Allen, CEO of BMPA, said: "Participation in these schemes is to be encouraged but they should not be regarded as a quick fix for the current labour problem. They can't simply be treated as a source of casual or seasonal workers.

"Our members are very aware that these schemes require considered input from both the businesses and the local authorities involved to make sure they provide the kind of support needed to integrate these new workers into companies. Hygiene, health and safety considerations are an added layer of consideration for food producers."

Instead, it is calling for relaxation of 'post-Brexit immigration rules' and, longer term, retraining of British workers.