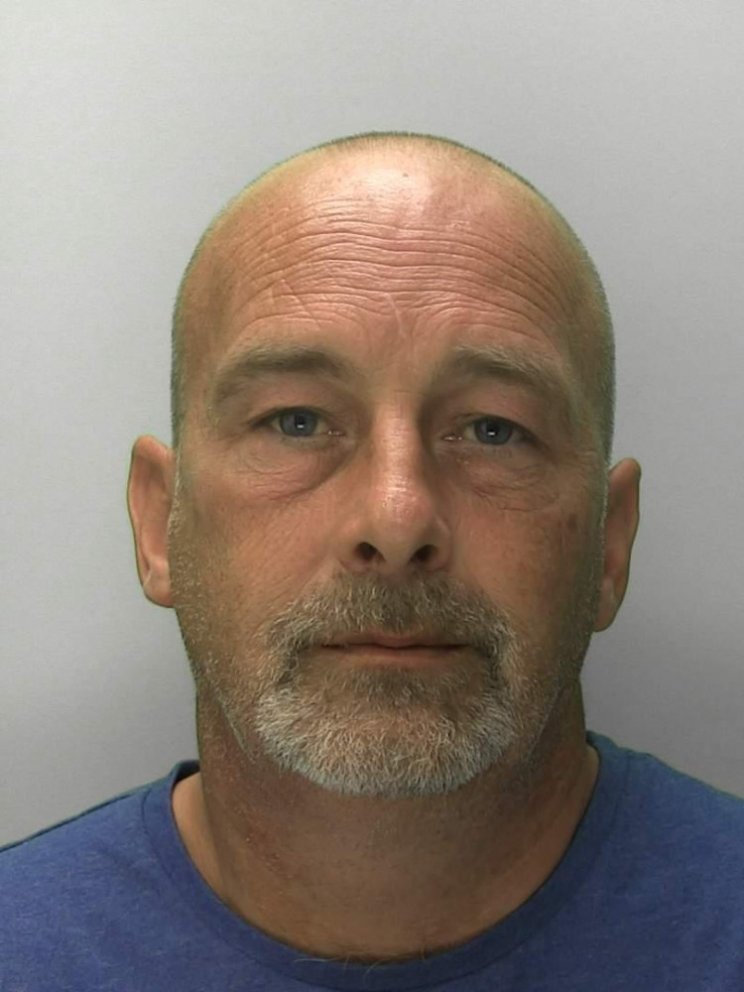 A Unite trade union branch treasurer callously stole a hardship grant for the family of a young member who had suddenly died and bought himself a Jaguar car with the cash, a court heard yesterday (Dec 16).

Gloucester Crown Court was told that John Millard, 52, of Devon Avenue, Cheltenham abused his position as secretary and treasurer of the branch between January 2015 and June 2017 by fraudulently obtaining a total of £4,431.85 from the Union.

Prosecutor Naomi Aylwin said: "Millard was elected to his position as secretary in 2012 and part of his duties was to prepare the quarterly accounts for his branch, which obtained funds from union members and made hardship payments to members facing difficulty.

"In September 2016, Dan Harper 24, an employee of Stagecoach, died suddenly at home. The union offered to make a donation towards funeral costs. His partner received £800 from the union - but she didn't receive the additional funds that had been promised."

The Judge, Recorder Richard Shepherd, said "I've read the victim impact statement and she stated that due to the circumstances the lack of funding has caused her significant stress and anxiety. It is a particularly mean feature of this case."

The prosecutor added: "Millard then proceeded to buy an old Jaguar car. He used a union cheque and the owner queried this as the car was for personal use. Millard explained that as he had not claimed expenses for the year and the £1,400 represented that payment.

The judge observed: "It seems that when Millard was challenged he told a lie to cover up his dishonesty."

Ms Aylwin added: "Another union representative, and a signatory on the cheques, had become concerned when Millard had stopped producing the quarterly accounts and in July 2017 he reported to the main union that he had been pressured into signing blank cheques.

"There then came a point that Stuart Davey, regional legal officer for Unite had become involved and froze the Cheltenham branch accounts in September 2017.

"It was noted that further three cheques had been made out as hardship payments who told the official that they never received the grants as documented by Millard.

"When Millard was interviewed by police he denied defrauding the union and made up a number of excuses for each transaction.

"Millard maintained his innocence throughout and claimed that 'everybody is lying and he didn't know why'."

Alistair Haggerty defending said: "There are elements of sadness in this case. It has had disastrous consequences to the union as well as damaging Millard's own reputation.

"It's taken a while, but Millard now accepts his offending. He is a man who has spent most of his life adhering to the law.

His fraudulent offending was not very sophisticated.

"These offences are now well over two years old and in the meantime he has attempted to address his debt problem.

"He has since managed a pub in Cheltenham until the start of the coronavirus pandemic in March of this year.

"He only has himself to blame about his offending and is very remorseful.

"But behind his fraudulent activity he has returned to being a person who helps those in need and last year he provided 18 Christmas day lunches for the homeless.

"At the time of his offending he was suffering financially."

Recorder Shepherd told Millard: "You are in whole world of trouble. I have taken everything into account including your advocate's mitigation in considering how to sentence you.

"I treat this as a course of conduct that took place over two-and-a-half years during which you stole seven cheques which you appropriated for your own financial gain in the sum of £4,434.85 from the Unite union.

"You were in a position of responsibility. You were elected as branch treasurer in Cheltenham. You were the gatekeeper. You were the union's checks and balances to make sure that members' dues were not squandered.

"Your failure in that regard is total dishonesty. You know how hard your union members work. Their dues paid are hard earned for the collected benefit of the union. You squandered the best of their intentions.

"I note that the reputation of the union will be affected by your actions. One victim has also suffered greatly by the additional anxiety and stress you put on a woman following the death of her partner.

"The union had collectively raised funds to benefit his family but you literally stole money from a dead man and his family.

"You stole from others who were facing hardship and pocketed it for yourself.

"This was no doubt an abuse of a position of trust which was conducted over a sustained period of time.

"In your police interview you blamed others for the missing funds.

"However I was impressed by your charitable work last year by providing meals for the homeless and your meals on wheels delivery service you plan on carrying out this year."

The judge sentenced Millard to a prison term of 12 months suspended for 18 months, ordered him to carry out 120 hours of unpaid work and also ordered him to pay compensation of £4,431.85 to the union and a victim surcharge.

Judge Shepherd told Millard: "I want to hear from probation that you have been helpful and thoughtful as you pay back your dues to the community. I want you to be the first to arrive and the last to leave each task.

"If your remorse is genuine the best way to do this is to pay back the compensation back as soon as possible when you regain employment.

"Had this case come to court sooner my sentencing options would have been different. I hope that no other court will see you again. Best of luck for the future as this is your one chance."