Former Cheltenham Town player Nick Gazzard has signed a new deal with the club more than 30 years after he last wore the red and white shirt.

The former Robins favourite has joined forces with the League Two club in an agreement that will see the Hollie Gazzard Trust become the club's official charity partner.

An attacking midfielder or forward for the Robins between 1983 and 1987, Mr Gazzard set up the Hollie Gazzard Trust after the murder of his daughter in February 2014. 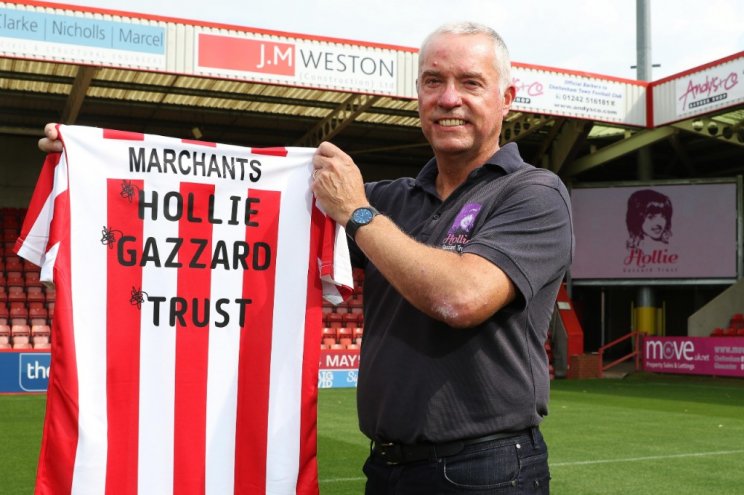 Hollie was killed when her former partner Asher Maslin stabbed her at the Gloucester city centre hair salon where she worked.

Since then, her father has campaigned tirelessly to raise awareness of stalking, domestic abuse and abusive relationships.

Nick Gazzard said: "This football club means a lot to me and my family and we are over the moon to be working with them.

"One of the things we will be introducing to the club's players and staff is Hollie Guard, the trusts personal safety app that is now being used all over the country by various organisations.

"A big thanks goes to the chairman, directors of Cheltenham Town for giving us this opportunity." 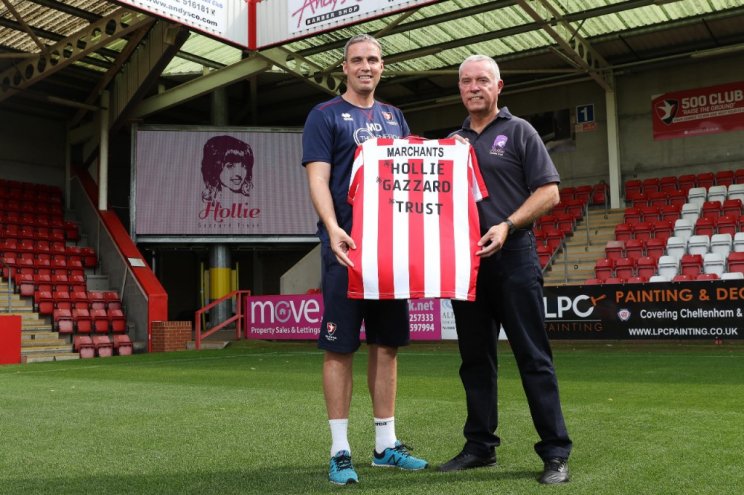 Michael Duff, Cheltenham Town manager said: "I am very pleased that the club are linking up with the Hollie Gazzard Trust as our charity partners for the 2019/20 season.

"It is important as a club that we support local charity organisations with the work they are doing to benefit society.

"The Hollie Gazzard Trust does great work in educating others about the importance of reducing domestic violence, as well as tackling anti-social behaviour, stalking and knife crime.

"I hope our fans can get behind our charity partners for the forthcoming season and we can help spread awareness of these important issues to our fan base."

For more information on the Hollie Gazzard Trust visit www.holliegazzard.org.