The software development arm of Bamboo Technology, which develops software to securely manage the movement of prisoners around different locations, has broken into the Australian market. 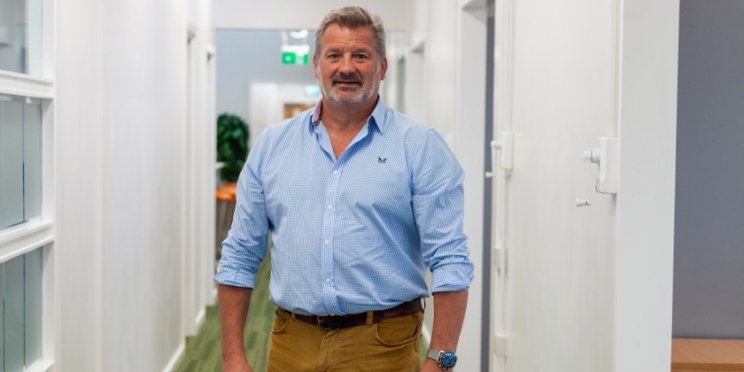 In the past year exports of its software solutions have grown by 112 per cent to Australia, with support from the Department for International Trade (DIT) as part of the drive to level up businesses in the region.

Philip Thomas, the company's director of Business Architecture and Technology said: "Previously, the system would have been very manual, so our solution makes very sensitive data relating to prisoners, much more secure.

"About 4 years ago we mobilised the Western Australian contract and this year we are rolling it out in South Australia."

DIT is said to have supported Bamboo Technology to export since 2018 which has included advice on cyber security via the overseas team in Australia. The company's International Trade Adviser at DIT (Stefano Pucello) has also supported them to develop an Export Action Plan, including an export risk management plan.

Lee Hibbert, the company's director of Digital Assurance said: "DIT's services has allowed Bamboo to improve its digital resilience and increase our exporting risk appetite. During a time where most businesses are surviving it has allowed Bamboo thrive."

"Trade will play an important role in getting our economy back on track and Bamboo Technology is a great example of how companies can look to lucrative overseas markets to boost their sales whilst creating more jobs.

"Companies such as Bamboo Technology may well benefit from an impending free trade agreement with Australia, working with DIT will ensure they are kept abreast of developments and opportunities."