A Cheltenham town centre pub which was once named as the finest watering hole in the country has been sold.

The Sandford Park Alehouse has been a huge success since opening its doors in 2013, earning the title of CAMRA's Pub of the Year in 2015.

The former night club on the eastern edge of Cheltenham High Street has become a mainstay of the town's pub scene since, thanks to its reputation for selling the best real ales. 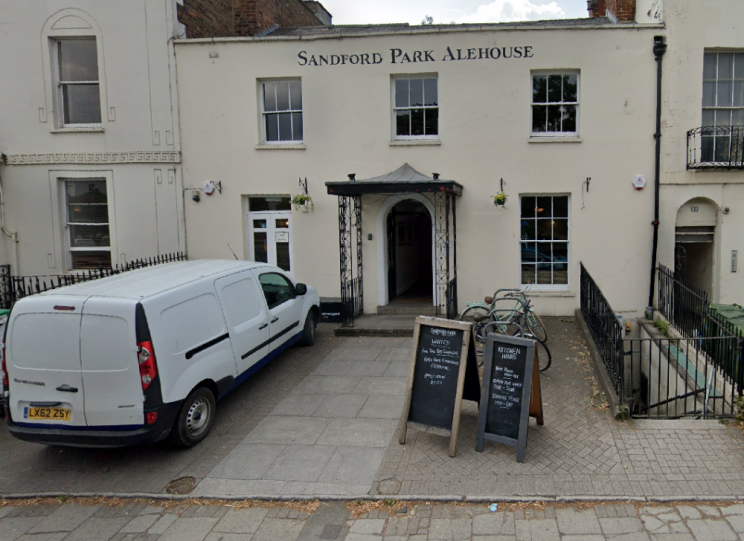 However, in a social media announcement this week, owner and landlord Grant Cook confirmed that the hostelry had been sold and that he was moving to London.

He said: "A sale of the Sandford Park Alehouse has been agreed. The sale to the independent group Burlison Inns is planned to complete in September.

"We believe that the Sandford Park Alehouse will fit into the Burlison Inns Group without substantial alterations.

"All current staff will have the option to transfer to the buying company.I intend to relocate to London.

The new owners will be Bedfordshire-based Burlison Inns, a company with a reputation for taking over established pubs and running them without alteration.

Burlison was set up by Gary and Catherine Burlison in 1996 to run independent pubs.

They recently completed a £850,000 takeover of the Windsor Trooper pub in central Windsor and have also successfully taken over ale houses in Rugby and Northampton.

Mr Cook added: "I would like to thank our regular customers for your support since our opening in 2013.

"Many a pint has been enjoyed and many friendships made. I sincerely hope that you continue to enjoy the pub after I have moved on.

"Look out for events to mark an end of an era for us all."