Man sentenced after stealing over £1100 worth of valuables 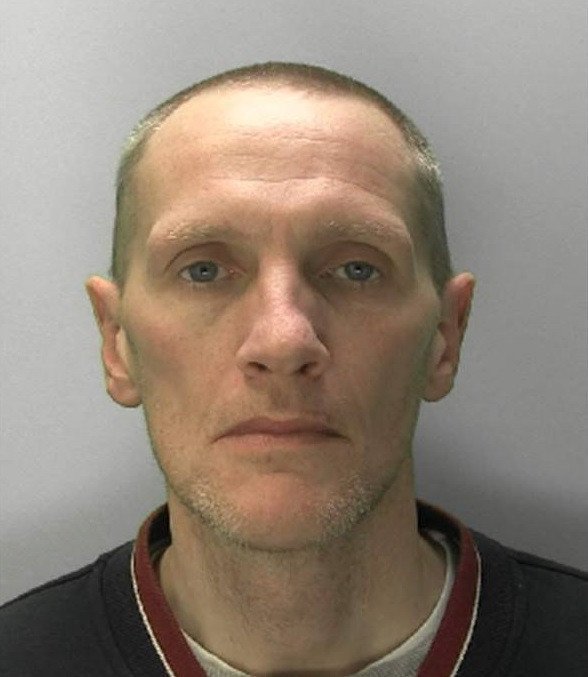 A man has been jailed after he admitted to committing a burglary in Cheltenham where he stole more than £1,100 worth of jewellery and games consoles.

Christoper Cooper, 45 and of Trinity School Lane, Cheltenham appeared at Gloucester Crown Court last Thursday (2 July) where he was sentenced to two years and four months in prison.

The 45 year-old broke into a flat on Church Road on 16 November last year before stealing a number of pieces of jewellery along with a Sony games console and game.

He was charged with one count of burglary before being remanded in police custody and pleaded guilty to the offence.

Officers recovered some of the computer games however were unable to locate the jewellery.

"It is so rewarding to know this offender is off the streets and to get the justice for the victims that they wholeheartedly deserve."