The old joke was that police had nothing to go on after reports of a golden toilet seat being stolen from Blenheim Palace.

However, it seems that Thames Valley Police do indeed have some leads and one of them has led to a man from Cheltenham.

The force announced this afternoon that a second man had been arrested in regards to the incident at the Oxfordshire stately home on Saturday. 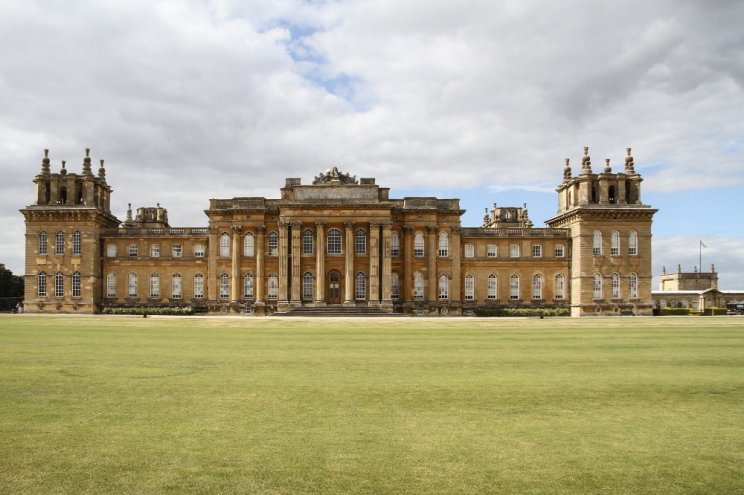 The "high value golden toilet seat" was taken during the burglary in the early hours of Saturday morning.

A 66-year-old man was arrested in connection with the offence and was released on Police bail on Tuesday.

Now the force have confirmed that a 36-year-old man from Cheltenham has been arrested on suspicion of conspiracy to burgle, and released under investigation.

Investigating officer, Detective Inspector Steven Jones, said: "We are continuing to investigate this incident and have made a second arrest in connection with it.

"Our priority is to locate the stolen item, and I would urge anyone with any information to contact police by calling 101.

"Anyone with information should quote reference number URN 273 (14/9)."