Richard Osman, Nick Hornby, Claudia Winkelman, Gavin & Stacey co-creator Ruth Jones and two show-stealing Labradors are among the star names who will be appearing at a Cheltenham Literature Festival with a difference. 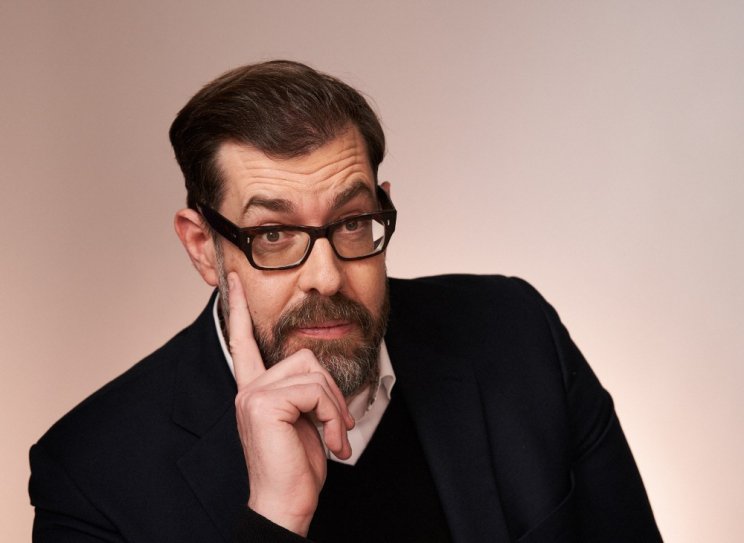 The world's oldest festival, which runs from October 2-11, will feature more than 160 digital and in-person events and will be live streamed for the first time.

More than 100 events will be broadcast live from the Town Hall and Everyman Theatre in front of a socially-distanced live audience. Sky Arts will also show highlights of the 76th festival.

Among the fiction highlights, Pointless and House of Games presenter Richard Osman and his brother Mat - guitarist with the group Suede - will share their experiences of writing their debut novels. 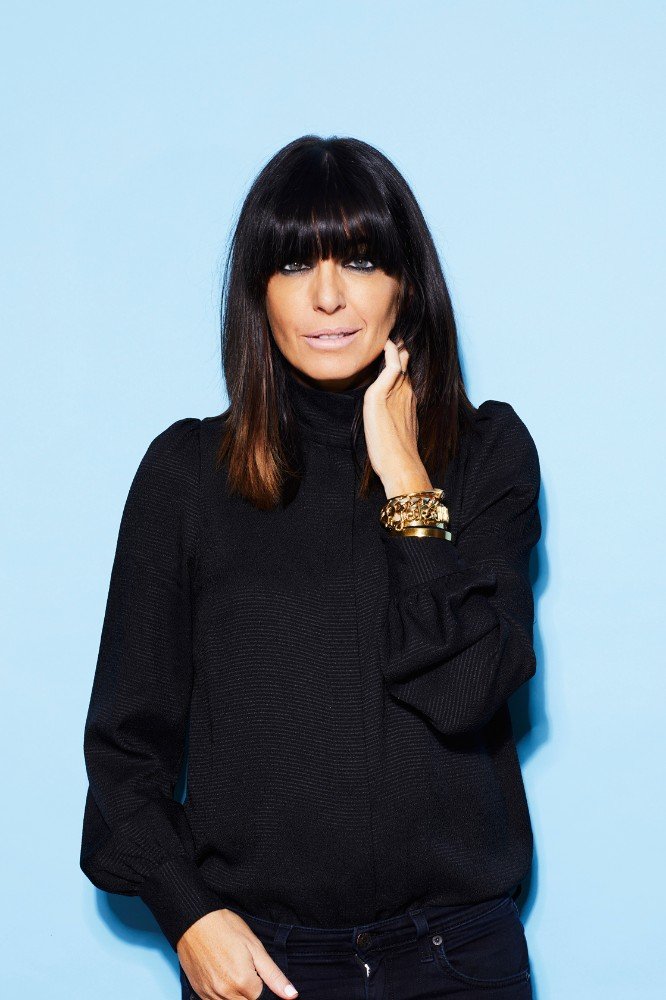 Ruth Jones talks about her new novel, actor Rupert Everett recalls how the 10-year quest to make a film of Oscar Wilde's final days almost destroyed him and Ian Hislop looks back on his career as he turns 60.

Comedian Marcus Brigstocke will ask stars to admit which famous novel they have never read while Sebastian Faulks leads a Top Trumps debate, asking authors for characters from literature who could do a better job in The White House.

Globalisation expert Ian Golding and economist Stephen D King examine what's next for the world's economy while Sunday Times editor will chat with Sky News political editor Beth Rigby and former British Ambassador to the US Kim Darroch talks about his time in Washington in the age of Trump.

And the festival includes The Citizen's Manifesto which will bring together young activists, politicians and thinkers to examine how society could change in the wake of the coronavirus pandemic.

Tickets go on sale to members from September 16 at cheltenhamfestivals.com  and you can explore the virtual festival at cheltenhamliteraturefestival.com