A pub landlady who stole almost £70,000 from a Christmas savings club she ran for friends and customers has been jailed for almost two years. 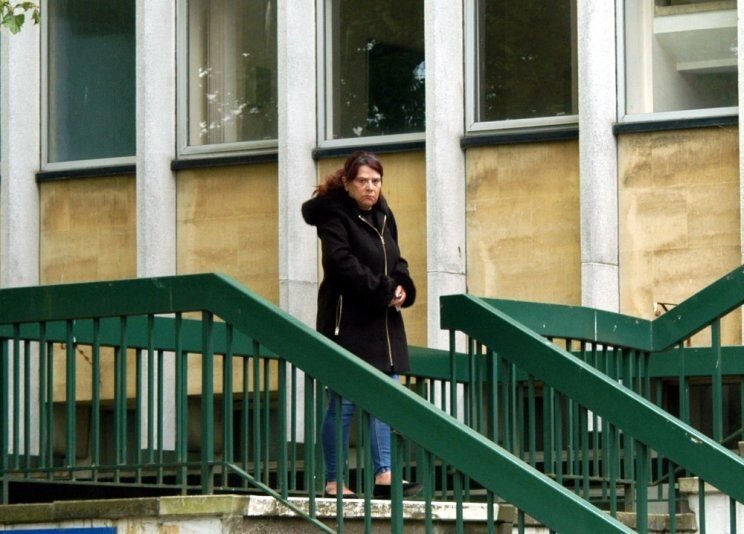 Sally Johnstone, 54, of Beaumont Road, Springbank, Cheltenham, stole the savings over a two-year period - covering up the first year's thefts by defrauding a good friend out of a £30,000 inheritance, Gloucester Crown Court was told.

Sentencing her to 22 and half months for each offence to run concurrently, Judge Ian Lawrie QC told her: "Your customers completely trusted you to safely watch over their cash deposits in that Christmas club. It was a calculated act."

Telling her she had shown "complete and selfish disregard for others", the judge ordered the forfeiture of £2,634.47 seized from her at the time of her arrest to be distributed amongst all the losers.

The virtual hearing was conducted via Skype with 16 of the people she cheated listening in from home.

Mary Cowe, prosecuting, told the court that mother of two Johnstone had lived most of her life at the Kings Arms in Gloucester Road, Cheltenham, and took over as licensee in 2016.

Ms Cowe said: "It was a community pub. She knew all the losers in this case. Some were regular customers and some were friends.

"The pub had run the Christmas savings club for some years before she took over. Everyone was happy with her being entrusted with their money - she was a trusted member of the community."

In July last year her thefts came to light after she was suspended by the pub's owners and some of the customers consoled her, the prosecutor said.

"She reassured them that whatever had happened between herself and the pub owners their Christmas money was safe - but the truth was that at that point she had dissipated all their money away," said Ms Cowe. 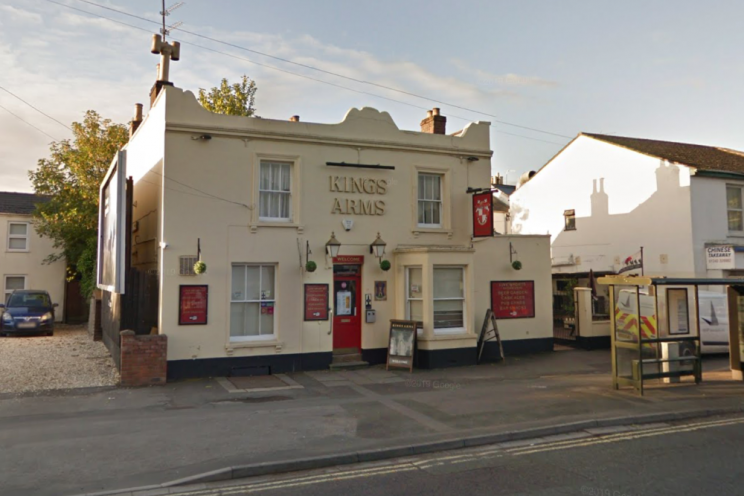 When one of the customers who kept records of payments wanted to close the club, he discovered no money had been paid into it that year.

"He confronted her and was told 'I haven't got it, I have gambled it away'," said Ms Cowe. "This surprised him as he had not known her to be a gambler.

"The bank statements were checked. The year 2017 records were all in order but there had been only four deposits made during 2018. She had stolen over £30,000 that year.

"During 2019 she had taken a further £39,292. She had been able to avoid discovery of her 2018 thefts by defrauding money from a close friend of hers, Mr Ian Maxwell, and using it to cover up her thefts."

She continued: "Mr Maxwell had known her for 30 years and in November 2018 was grieving the loss of his father. He had received an inheritance from his father and she asked him for a loan of £30,000 to buy shares in Heineken and to invest in her pub.

"He signed a contract with her to do that on November 16. He trusted her and had no reason to doubt her. But on November 19 she transferred that money into the Christmas Club account to make good the loss."

She continued: "Everyone who contributed to the Christmas club was contributing money they could not afford to lose. It is described as money that was scrimped and saved.

"Some people were saving money for specific things that they were then not able to do because of this defendant's offences.

Ms Cowe said when Johnstone was arrested she told police she had got into financial difficulties and began stealing. She then borrowed from Mr Maxwell to cover that year's shortfall.

"She had used the stolen money to give herself a higher standard of living than she would otherwise have been able to have," said the prosecutor.

She said Johnstone had committed several theft offences in 1982 but had no criminal convictions since.

Sarah Jenkins, defending, said Johnstone has a number of medical problems including problems with circulation after surgery on a blocked aorta. She also supports and cares for her father.

She said: "She says that taking over this pub was the biggest mistake of her life.

"What she thought was going to be a lucrative business ended up being anything but. She felt everything was spiralling out of control and she had got out of her depth.

"It is not suggested on her behalf that she was taking this money because of her gambling addiction. What she did in 2019 was gamble to try to recover some of the losses. She knew things were about to unravel."

She continued: "She feels disgusted with herself and that has led to her self harming.

"Anyone who thinks she has no remorse would be wrong - she does feel remorse and a level of self loathing."