The Arts Council has announced an investment of more than £33 million in 196 of its National Portfolio Organisations (NPOs), including three in Gloucestershire. 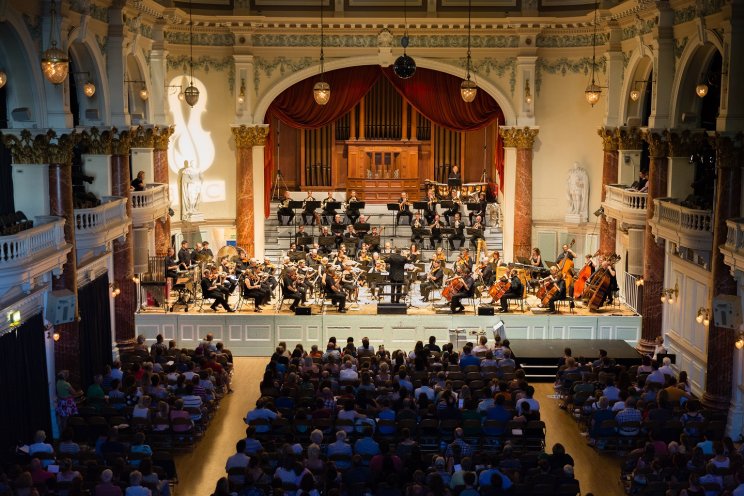 This short-term emergency fund that was specifically designed to help those organisations that needed financial support to stay afloat until the end of September, because of the impact of COVID-19.

Cheltenham Festivals has received the biggest pay out of county organisations from the scheme, with an impressive £204,000 of funding provided to the charity.

Cinderford Artspace and Stroud's Prema Art Centre follow behind with £19,322 and £15,000 respectively.

The South West region received 8.1 per cent of the total fund allocation, totalling a £2,684,391 distribution to 22 organisations. 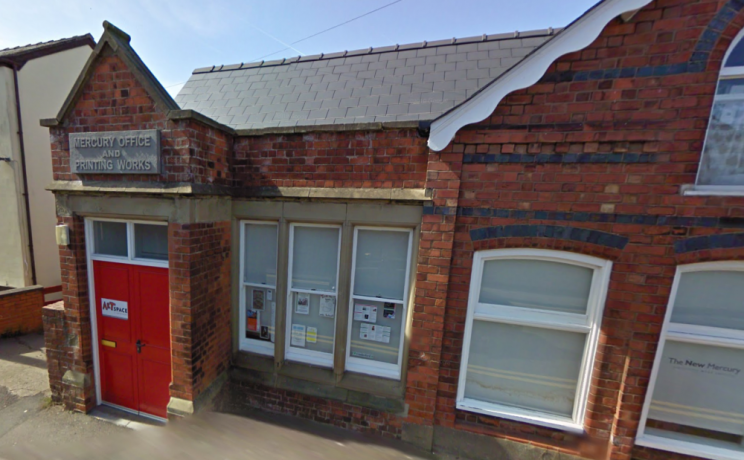 The Arts Council has said that this Emergency Response Package, which was launched in March, was onlymade available with thanks to National Lottery players and Government.

They add that a number of organisations were not offered funding through the programme, not because they are not facing significant long-term financial challenges, but because they were not able to demonstrate they needed urgent funding before the end of September.

The Council will use the remaining budget from this emergency programme to complement the Government's recently announced £1.57 billion rescue package and help ensure as much of our vital cultural sector survives as possible. 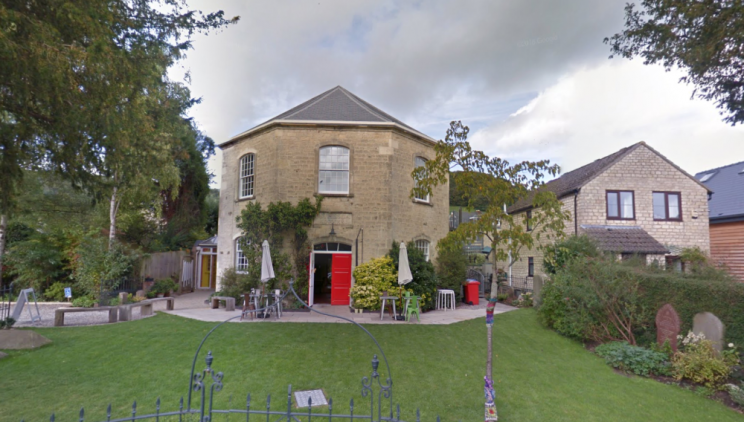 Darren Henley, chief executive at Arts Council England, said: "Since the outbreak of COVID-19, our main priority has been to ensure that as much of our country's cultural ecology as possible survives the summer - from individual artists and freelancers, to museums, libraries and arts organisations, both large and small, located in every corner of the country.

"This investment, made possible thanks to National Lottery players, provides critical relief to valued cultural organisations that faced immediate financial disaster before September. We know that massive challenges remain in the Autumn, and we'll use the rest of our available funds, alongside the Government funding just announced, to support our sector in the coming months."