The Prime Minister's former special advisor, Dominic Cummings, told a Commons select committee in his seven-hour bombshell questioning that letting the 2020 Cheltenham Festival go ahead was based on 'bizarre' advice. 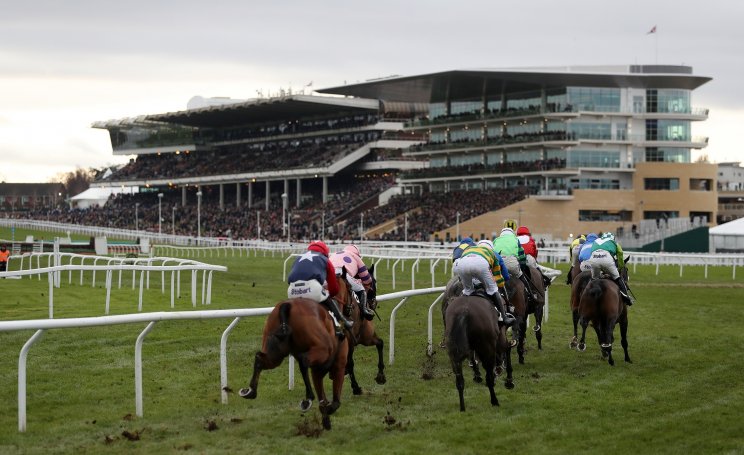 Mr Cummings told the Health and Social Care and Science and Technology Committee yesterday that he had not advised cancelling the annual horseracing festival.

He said: 'The official advice was that it wouldn't make much difference to transmission, which was bizarre in retrospect, and that cancelling it could be actively bad as it would just push people into pubs.

'No one in the official system, in the Department of Health, drew the obvious logical conclusion, which was 'shouldn't we be shutting all the pubs as well?'

The annual event, popular with Gloucestershire businesses and clients, took place from March 10th to 13th.

This was just ten days before the UK's first lockdown on March 23th, with more than 250,000 people attending.

On the second day of the Cheltenham Festival, the World Health Organisation declared Covid-19 a global pandemic.

Mr Cummings said the Government's decision on the timing of the lockdown was wrong. He said: "There's no doubt in retrospect that yes, it was a huge failure of mine and I bitterly regret that I didn't hit the emergency panic button earlier than I did."

The Cheltenham Festival is set to return next year with tickets on sale for the event which will run from March 15th to March 18th.