Business bounces back after burglary

A Cheltenham business hugely popular with families has re-opened just a day after raiders struck.

Extensive damage was caused when burglars broke into the Tewkesbury Road premises of Airborne Trampoline Park.

Increasingly popular with children (and dare we say it more than a few parents who can't resist) the in-door centre was targeted between 12.40am and 1.50am on Monday (June 3). 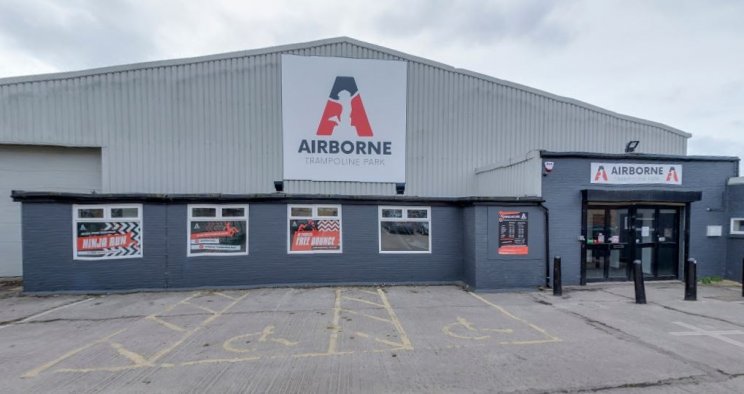 "It was a real shame we had to close yesterday, but we needed to make sure everything was dealt with," said Regan Lusty, the duty manager at Airborne.

It is understood the raiders damaged the property attempting to disable the alarm system as they searched for cash.

Security has now been strengthened and a new alarm system installed.

Fans need fear not - Punchline can confirm it is business as usual again at Airborne Trampoline Park.

Police are appealing for anyone with information or who might have seen any suspicious activity in the vicinity to call them on 101, quoting incident 95 of June 3.

Alternatively information can be submitted via the online form.