What better thing to do on a Bank Holiday weekend than sit back with a refreshing pint of IPA, or two?

Thanks to the award-winning Gloucester Brewery, the global favourite is being celebrated with a festival in its honour on Friday, May 3 and Saturday, May 4.

The Gloucester IPA Beer Festival will showcase India Pale Ales from around the world as well as unveil Gloucester Brewery's new beer, the Vic IPA. 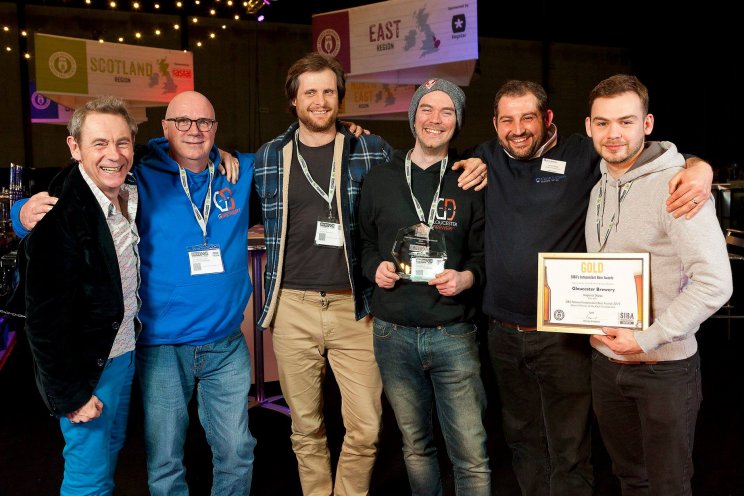 The 4.5 per cent brew is the latest in the brewery's warehouse series that draw inspiration from the historic waterfront buildings that surround the Docks-based brewery.

"It doesn't matter if you are a beer expert or you've never drunk an IPA before, this festival is all about creating an event with a warm and friendly atmosphere where people can come along and try something new."

India Pale Ale was first created in the late 18th Century to provide a long-lasting beer capable of being shipped to the eastern extremities of the British Empire.

The increased number of hops used in the brew worked as a natural preservative, meaning it was capable of lasting the long journey by sea.

Weaker, less hoppy English pale ales have been brewed since then, but with American craft brewers starting to create hoppy IPAs in the 1970s, IPAs grew in popularity.

Gloucester Brewery was founded by Jared Brown in 2011 in the heart of the historic Docks and now operates a bar and party venue plus craft beer shop from its' brewery in Fox's Kiln, West Quay. 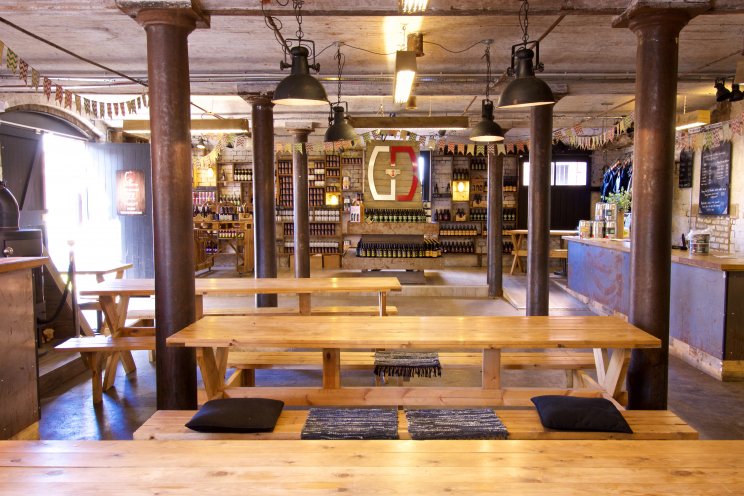 They also have the popular Tank bar close to Gloucester Quays, which opened in 2015 serving a range of their beers.

That range includes its Imperial Stout, that won overall champion cask beer at the SIBA Independent Beer Awards in 2019.

But it's the lighter, hoppier beers that will be celebrated over the course of the IPA Festival, with Mr Brown explaining that their Session IPA is proving to be the most popular pint they brew.

Jared Brown added: "For us, IPAs are the fasting growing part of our business.

"Our traditional beers such as Gloucester Gold and Cascade still take up a big proportion of our trade, but the Session IPA is our most popular beer in the Tank bar and also out in the trade.

"I think it's because it's not too bitter, its fruitier and softer and almost competes with wine in terms of the flavour you get."

"These days, you have the English style IPAs which tend to be classic bitter style beers and then you have the American-style and New England IPAs which are super juicy, super hoppy and all about the tropical fruit character and the flavour of the hops.

"Historically a beer needed to have an ABV of six per cent or above to be classed as an IPA, but the rules have relaxed a little.

"You also now have double IPAs and even triple IPAs with more hops and more alcohol."

Tickets for the festival are £10 which includes your first £5 of beer tokens. There will be also be food and live music throughout the two days.

There are two daily sessions, from noon to 5pm and 5.30pm to 11pm on both Friday and Saturday. Click here  to book tickets for any of the sessions.

For more information on Gloucester Brewery and the IPA Festival visit www.gloucesterbrewery.co.uk 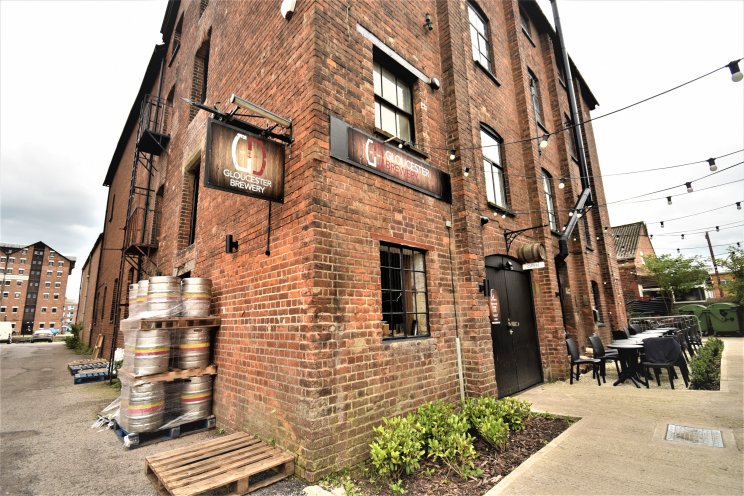