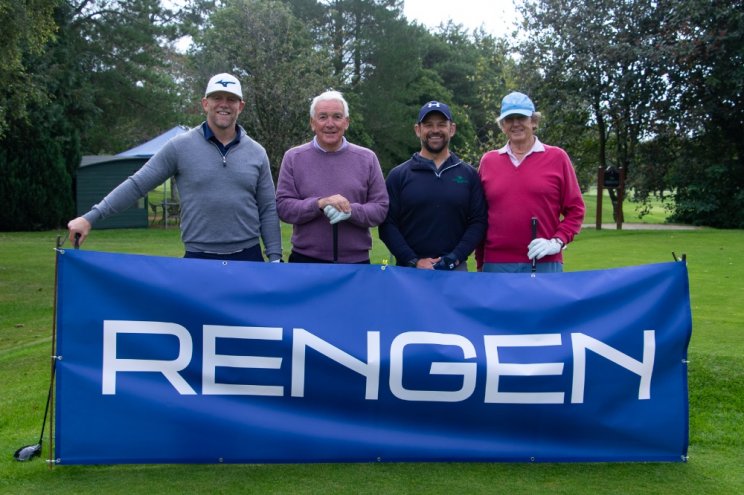 The event featured celebrity guests including actors Alfie Allen of Game of Thrones and Andrew Lincoln of The Walking Dead. Ex-England Captain Tony Adams and rugby stars Mike Tindall and Lee Mears were also in attendance. 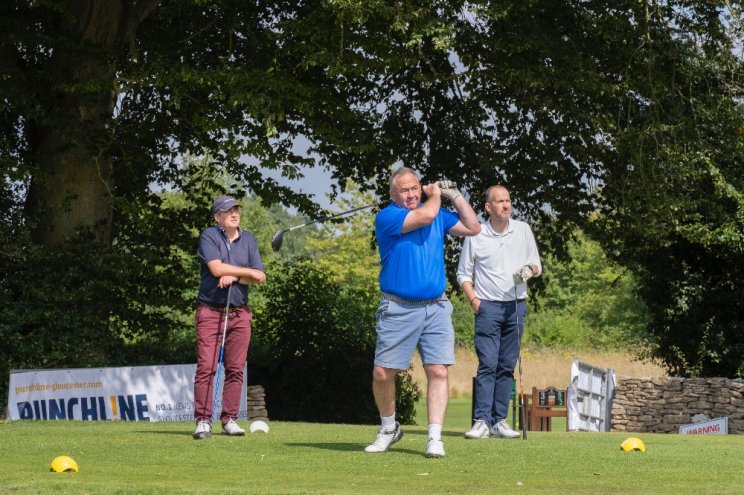 The event raised £13,000 with more donations still be accepted.

The day included a two course lunch, game of golf and an auction including a Game of Thrones sword signed by Alfie Allen that sold for a whopping £220! 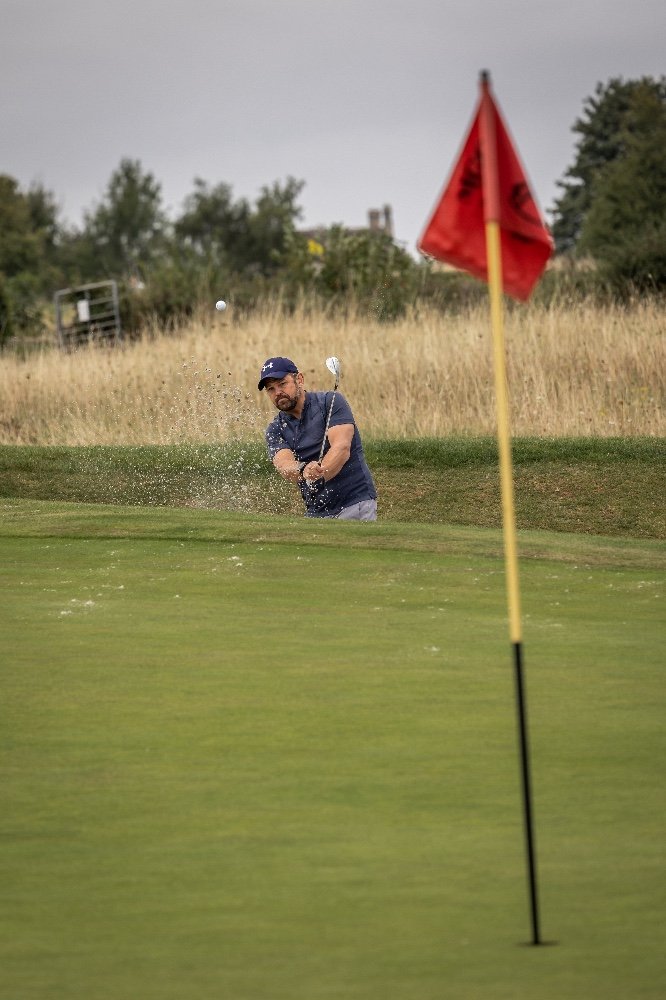 The main sponsors of the event were Cheltenham Cotswold BMW and RenGen Developments.

Other prizes at the auction included two tickets for the 2022 Open at Wentworth donated by Cheltenham Cotswold BMW, a cricket bat signed by Gordon Greenwich and four balls at Deal & Royal Ascot Golf Clubs. 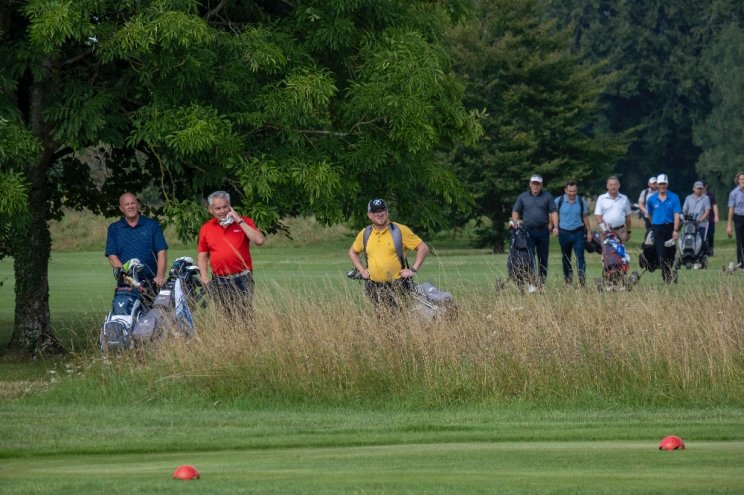 Trolan added: "The sun shone on the exceptional Cherrington course at Minchinhampton golf club and everyone enjoyed the day. Thanks to the generosity of our sponsors and supporters over £13k was raised to help us support clients to recovery and vulnerable women towards a life of independence.

"We very much believe that change is possible and events like this help make that a reality. The planning starts now for next year's event on 2 September which we are determined will be even bigger and better!" 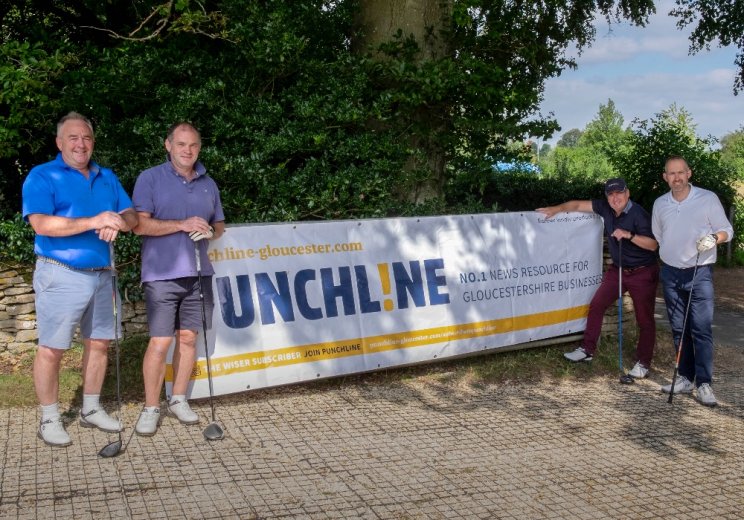 The Nelson Trust provide support to those recovering from substance addiction. They have a residential home to provide treatment and confidence to those in recovery and a women's centre specially to help women in vulnerable positions. 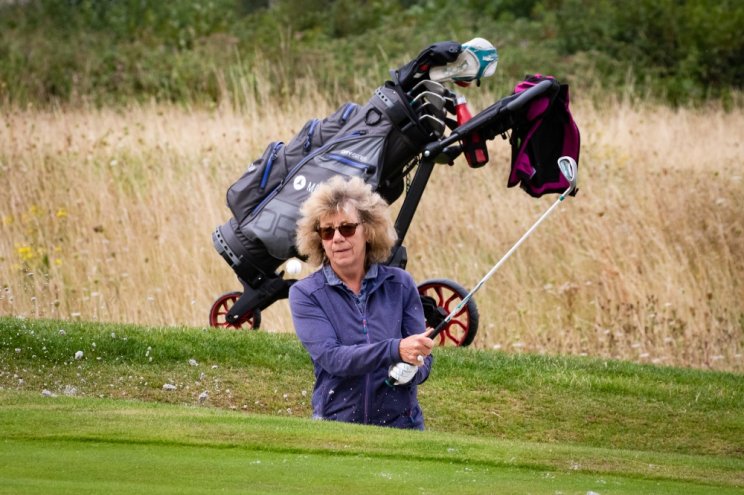 CEO of The Nelson's Trust, John Trolan spoke to Punchline editor Mark Owen on the day:

To donate to the incredible charity, visit https://nelsontrust.com/support-us/make-a-donation/. 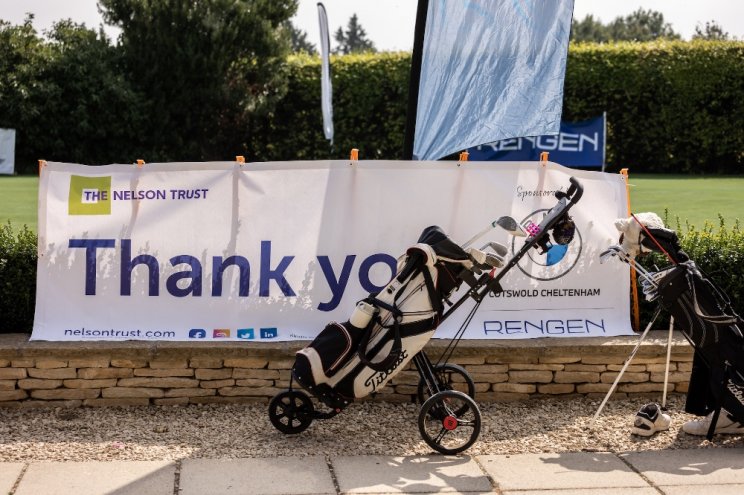 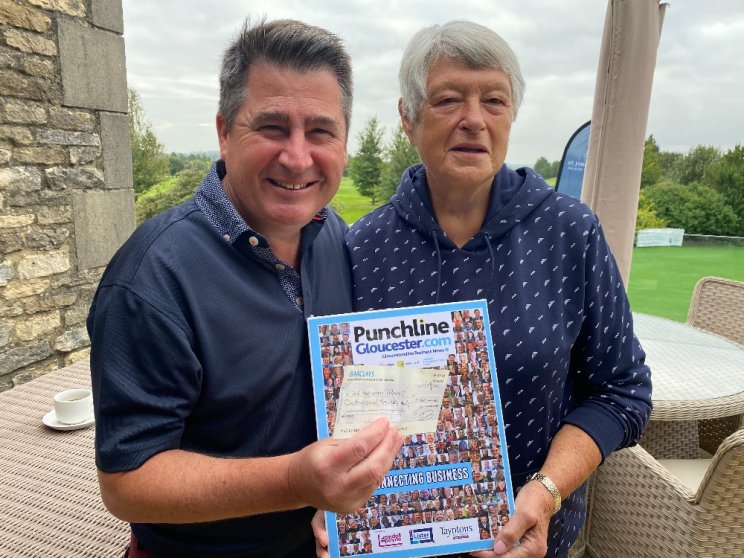 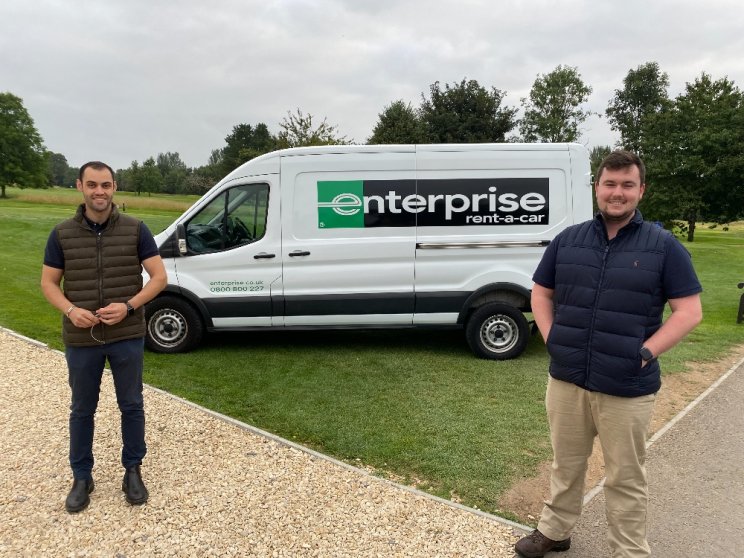 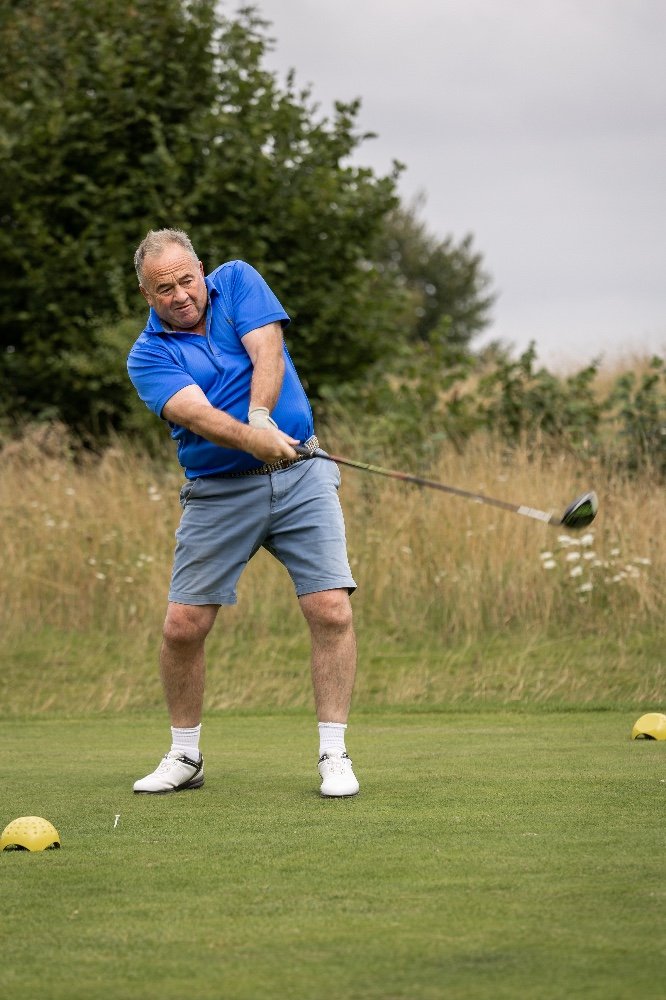 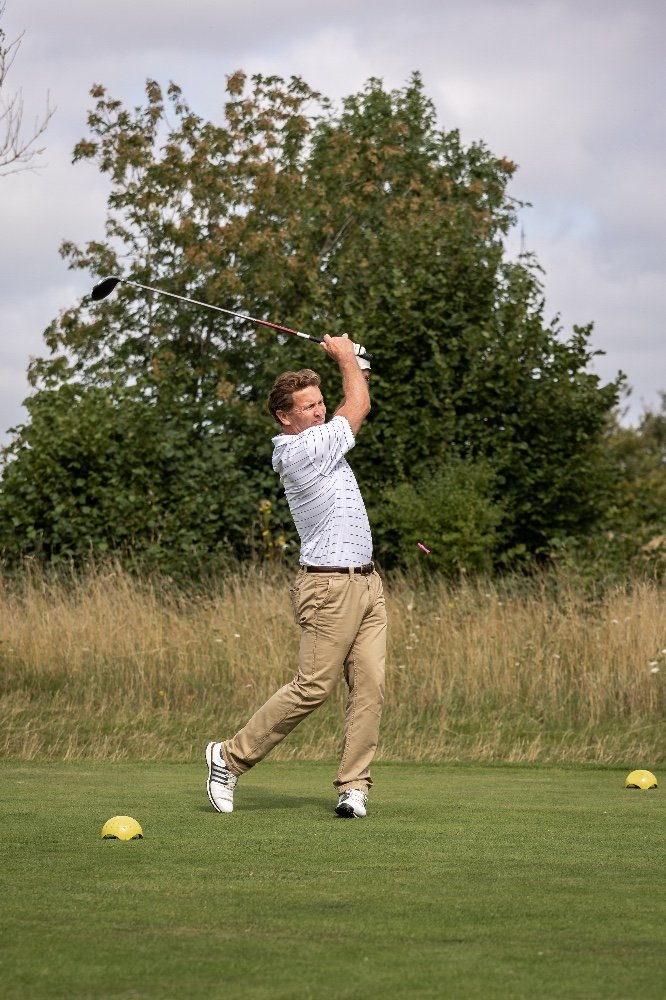 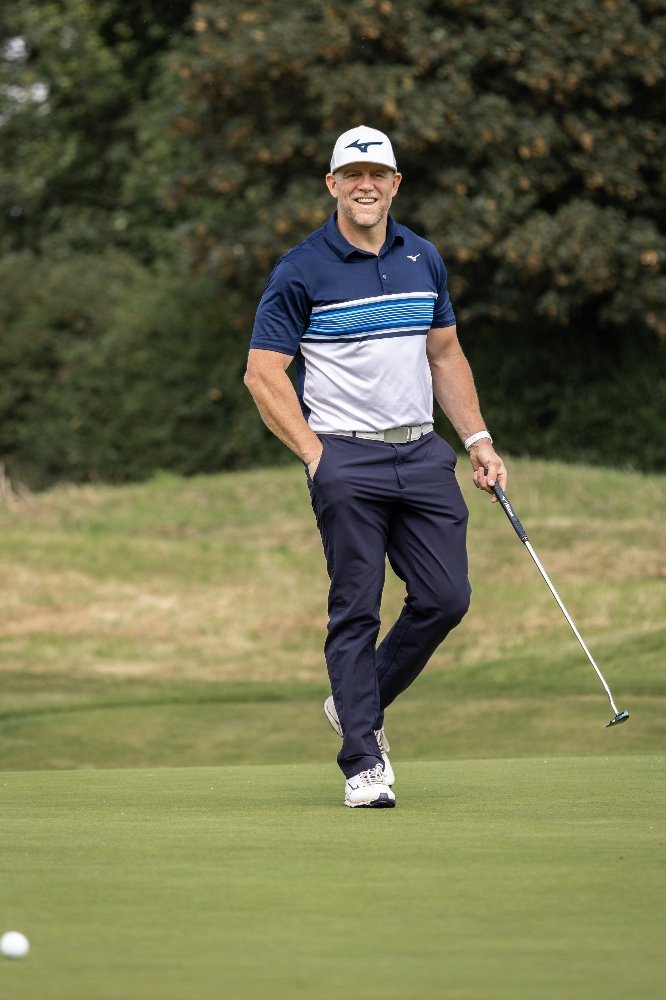 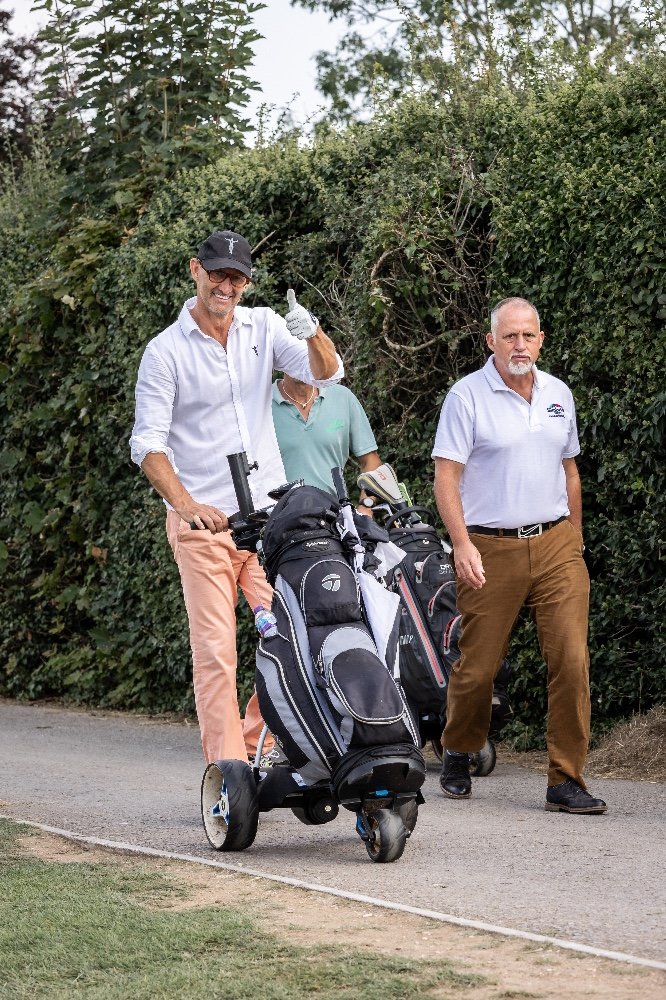 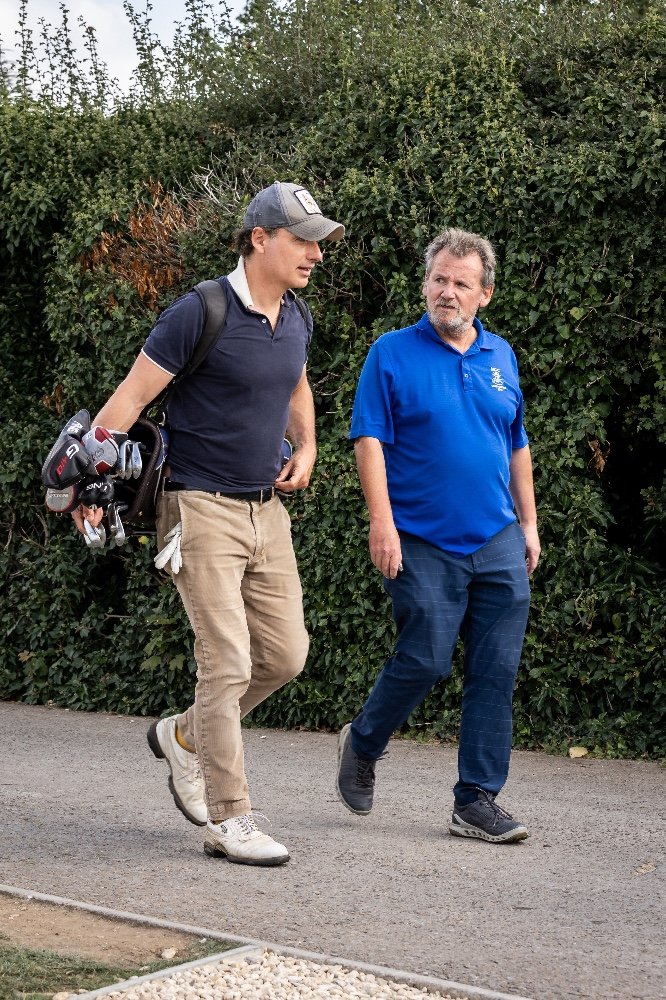 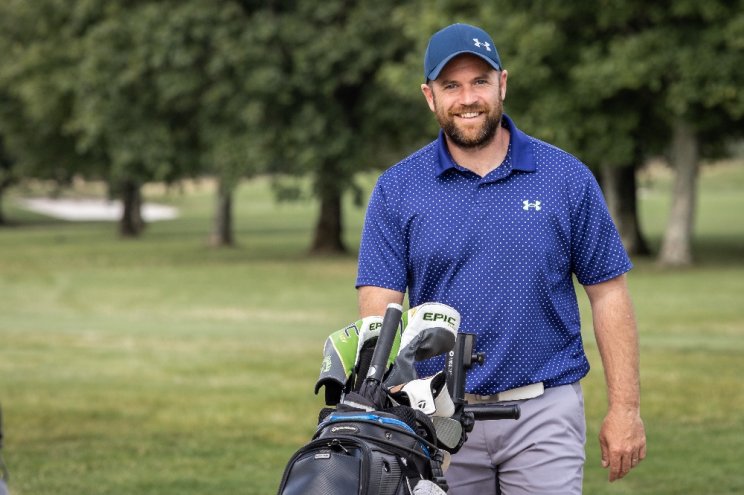