Celebrating 100 Days Together in Gloucester

Organisations across Gloucester will be spending the summer celebrating the positive work being done in the city.

100 Days Together, which will run from Monday 21st June, is bringing groups together to highlight a different aspect of the good deeds happening every day around the centre of Gloucester.

It aims to show how people are working together as the country re-emerges from lockdown. 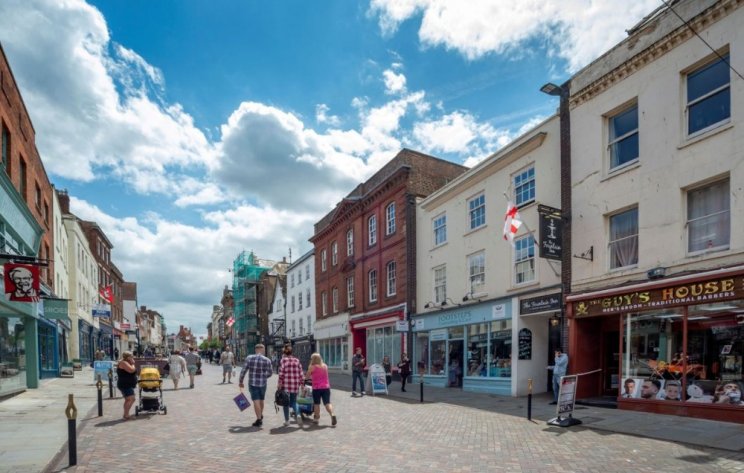 More are expected to confirm in the coming weeks and the group is looking for any other organisations who would like to take part.

Positive work taking place across the city - from the top of Barton Street down to the Cathedral, and across from Kingsholm to the Quays - will be celebrated each day during the 100 days.

Acting Inspector Ash Shingler, of Gloucester Neighbourhood Policing Team, said: "I have always been impressed with how many organisations have dedicated themselves to making Gloucester a better place.

"As we return to normality again after lockdown, this is a great way to celebrate all of those things which people are doing to make the city a safer and happier place for everybody."

100 Days Together will run from Monday 21st June to Tuesday 28th September.