Officers investigating an assault in Cheltenham last month have issued CCTV images of a man they would like to speak to in connection with the incident. 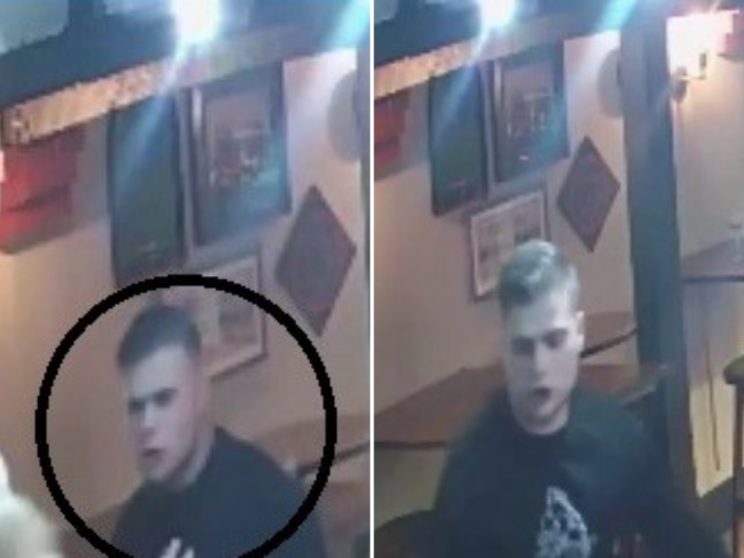 Police were called to the Old Restoration Inn on Saturday, August 1 following reports that a man had been assaulted.

It was reported at around 10pm that a man was punched and kicked by another man who was inside the pub following an earlier altercation.

The victim was taken to Gloucestershire Royal Hospital where he received treatment for facial injuries.

A second man was also injured whilst trying to break up the initial altercation.

Officers have conducted a number of enquiries and are now asking for the public's help in identifying the man.

If you recognise the man pictured or have any information about the assault please call 101 quoting incident 530 of August 1.

Information can also be submitted by completing the following online form and referencing the incident number: https://www.gloucestershire.police.uk/tua/tell-us-about/cor/tell-us-about-existing-case-report/.