Officers investigating a theft from a jeweller in Gloucester city centre have released an image of a man they would like to identify. 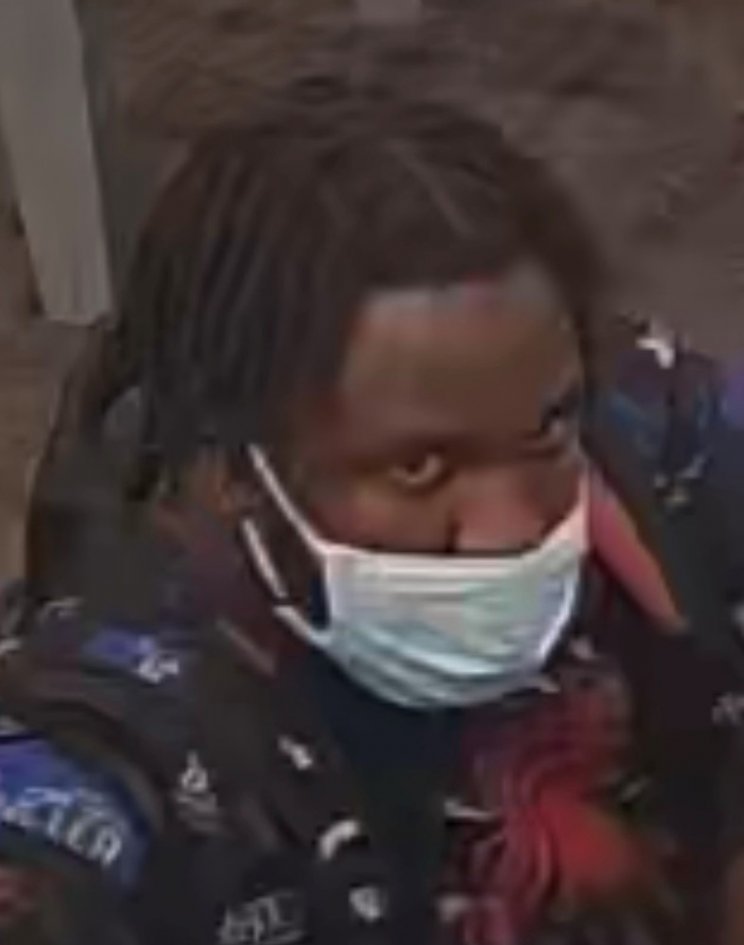 The incident happened around 3.50pm on Tuesday 10 August when a Rolex Submariner watch, valued at £8,995, was stolen.

A man had entered the store using a crutch to aid his mobility. However, after asking to view the watch, he ran out of the store without paying for it.

The man was described as being black, of a medium build and around 5ft 6/7ins in height.

Investigating officers have now released an image of a man they would like to speak to in connection with the theft.

Anyone who recognises the man pictured is asked to call 101 or provide information online, quoting incident number 288 of 10 August: https://www.gloucestershire.police.uk/tua/tell-us-about/cor/tell-us-about-existing-case-report/