What a wake-up call it was for business on the hottest day ever in the UK last week, writes Ian Mean, Gloucestershire director of Business West.

It showed the harsh reality of climate change and highlighted the need for the Government to really get behind net zero. 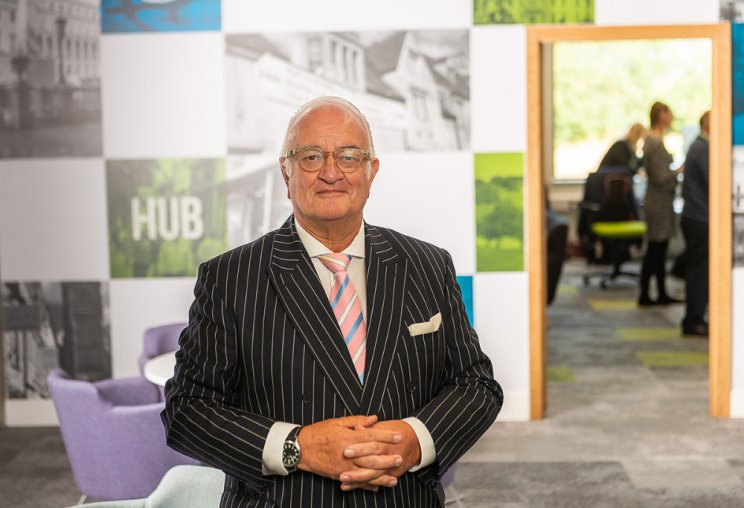 So, it was timely on that blisteringly hot day last Tuesday, that Gloucestershire County Council held a Journey to Net Zero forum with community leaders, to discuss how to decarbonise transport in the county.

Business West's managing director, Phil Smith, gave a presentation on the role of business in decarbonising transport. He said that current research by Business West and the British Chambers of Commerce, of which we are part, says that 70 per cent of businesses consider climate change as very important, with 47 per cent planning to reduce emissions they use via travel.

However, there is a gap between companies' aspirations and actions. Only 11 per cent of businesses are measuring their carbon footprint and this drops to just nine per cent for small businesses and five per cent for micro firms.

Business West's research says the top three barriers to taking action are cash flow, competing priorities and a lack of knowledge. Putting it simply, in many cases, they don't really know what to do.

Carbon reduction in Gloucestershire is vital. Transport accounts for 43 per cent of all carbon emissions, making it an important focus.

Our county council has committed to reducing carbon emissions from all sources in the county to net zero by 2045 and to reduce emissions by 80 per cent by 2030.

I think these are realistic targets.

As soon as we have a new prime minister in September, he or she must put climate change and business support for the journey to net zero near the top of their No 10 priorities list.

Last week's heat and fires were a harsh reminder to us all. Climate change is not fantasy politics, but the real world.