Business leaders of the future get money badge

Future business leaders from as young as six years old will learn more about money with a new badge.

Children start developing their saving and spending habits from as young as seven, but unlike in other countries, money management skills aren't part of the curriculum in England's primary schools, as reported by the BBC. 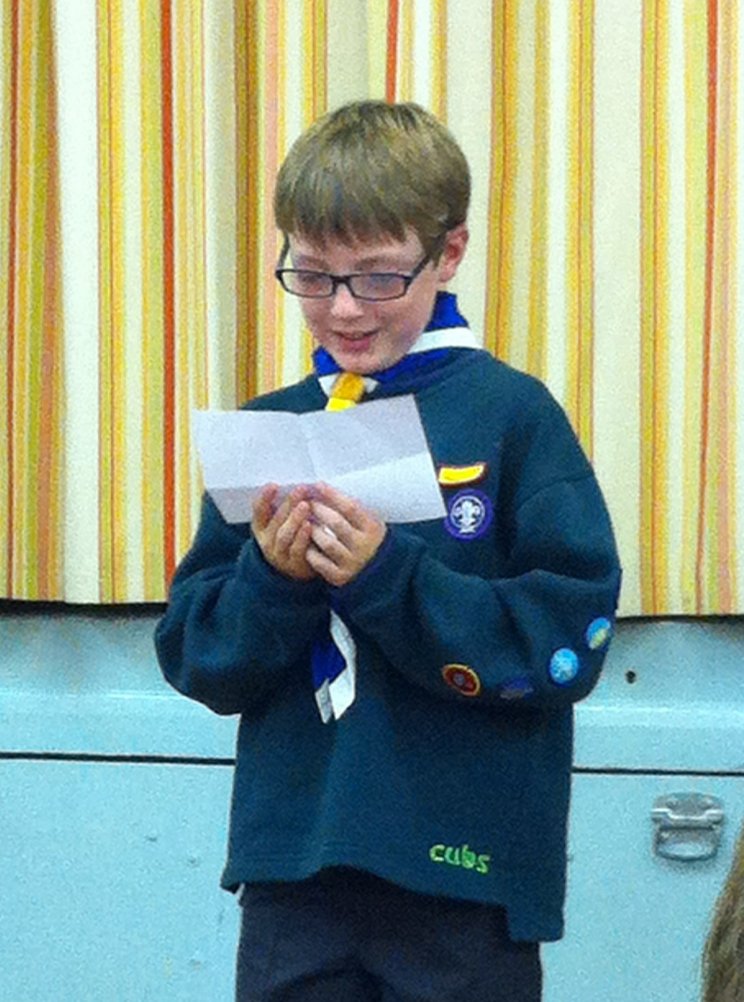 So the Scout Association is stepping in to lend a hand with a new money skills badge for Beavers and Cubs.

Qualifying for the money skills award will involve children aged six to 10 picking from up to 20 different activities to complete their badge.

It is hoped the new badge will help around 200,000 children get to grips with financial literacy skills.

The money skills badge was developed with some funding from HSBC Bank and in consultation with 400 young people, parents and Scout leaders who came up with ideas for activities.

Introducing the new badge is partly a response to the disruption to maths and numeracy learning for millions of children caused by Covid.

A 2020 survey by consultants, Censuswide, of 1,001 parents found that more than half of UK children aged six to 10 said they didn't understand money.

And a report commissioned by The National Literacy Trust in 2019 found nearly a quarter of UK adults struggle with basic numeracy. The knock-on effect is that millions of people have problems budgeting effectively, planning for the future and making informed decisions about their finances.