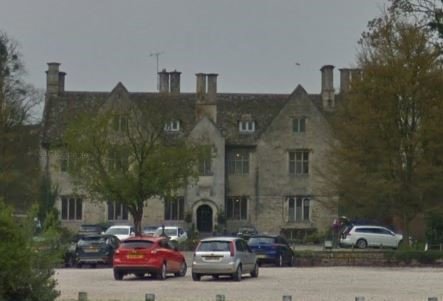 Overlooking the Stroud Water Canal, the established hotel and wedding venue are looking to enhance its offering further after the recent addition of a spa building.

Another part of the approved plans involves permission to construct a new building within the hotel's gardens, which will house an additional 10 bedrooms.

Guest bedrooms within the new building, named the Caroline Lawn Bedrooms, will be set around a central courtyard and all have individual private garden areas. 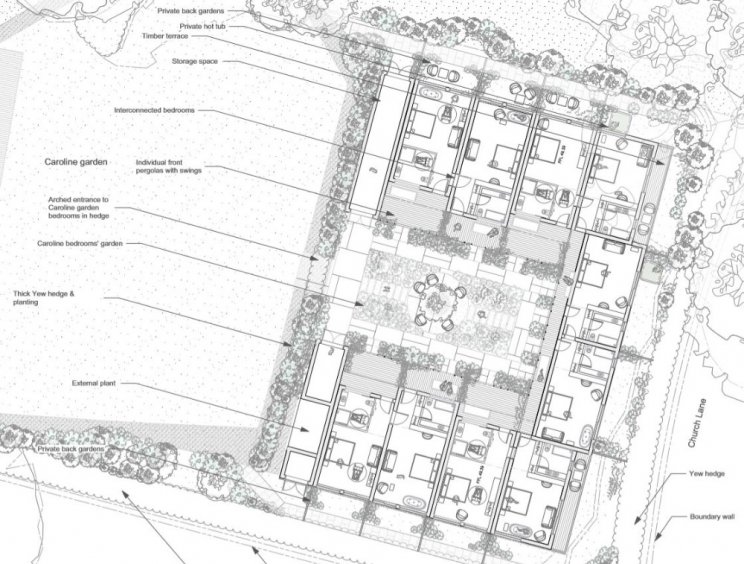 At the time of the planning submission, local residents expressed concerns over increased hotel guests and how this would lead to noise pollution and further loss of privacy.

Mr Gardiner said: "The proposal is considered to be acceptable in design and appearance and scale for its proposed use whilst conserving and enhancing the manor site.

"The extension and Caroline Lawn Bedrooms will not appear dominant or incongruous within the street scene, and are visually recessive to the grade two listed building, managing to achieve a modern intervention without eroding the historic fabric or important views into and out of the conservation area. 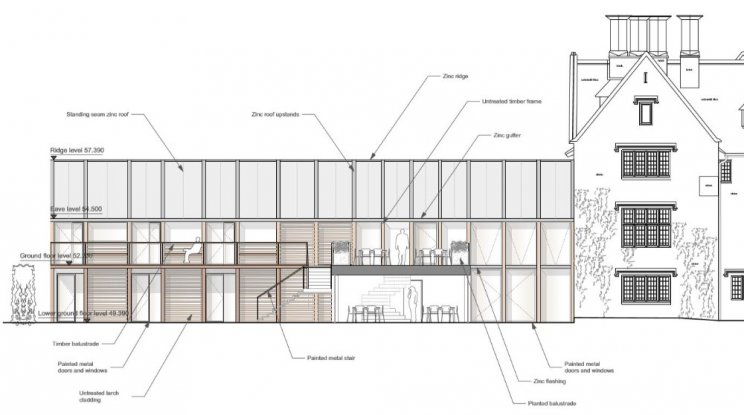 "In addition, the proposal supports the local economy due to the hotel and wedding supply chain whilst increasing the employment opportunities over and above the existing workforce."

Once both phases of the project are complete, the hotels capacity will rise from 36 to 49 bedrooms.