In excess of  £2,000 was raised by the 90 Gloucestershire business men and women for Maggie's in Cheltenham at the Tayntons Solicitors Sporting Lunch with Gloucester's Director of Rugby David Humphreys

Kingsholm played host to the first in what Tayntons hope will become a regular fixture of the calendar.

While Johann Ackerman and the club's coaches put the players through their paces ahead of Saturday's game against Bristol, the restaurant above played host to nearly 100 guests. 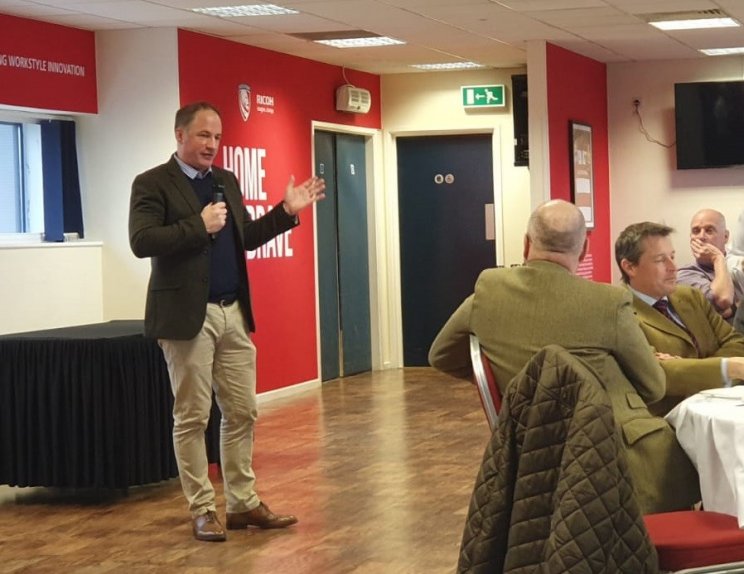 Gloucester's director of rugby spoke about his early days growing up dreaming of pulling on the white and red jersey of his boyhood club Ulster.

A student at Oxford University who was destined for a career as a solicitor, he told a story of how his life changed after meeting a certain Clive Woodward after playing in the Varsity Match as a Dark Blue.

"Clive was coach at London Irish at the time," he said.

"He convinced a group of us to go and play for them, telling us two things: That rugby would soon be professional and that we would earn the same as pro footballers.

"Clive was right about one of those things," he quipped.

Humphreys joined Gloucester as director of rugby in 2014 having previously led Ulster in a similar role.

He detailed how he and head coach Johann Ackerman split their resonsibilities, saying that the former South African international "controls on-field matters and he deals with all the rugby operations off the field."

That includes the hot topic of the salary cap, much in the news following the breaches that Saracens have been charged with in recent months.

The current champions were first docked 35 points and fined in excess of £5million and then relegated following repeated breaches.

Humphreys gave a guarantee that Gloucester were under the cap, saying "I wouldn't be in a job if we weren't" but then detailed just how complicated 'cap management was.'

Contingencies exist beyond that in case of injuries and with a loan system that is taken advantage of by all clubs to take injured players out of the cap.

"It is quite possible to spend £9.5 million on the terms of a £7million cap, and still be under the limits," he added.

Mr Humphreys also spoke in glowing terms about current Gloucester captain Willi Heinz when asked a question about who the club's greatest ever captain was.

While stopping short of saying that the England international was that, he said "one day I hope he will be considered just that." 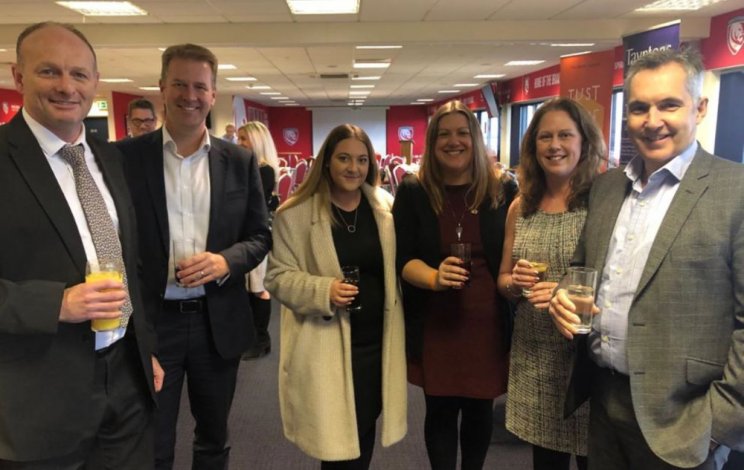 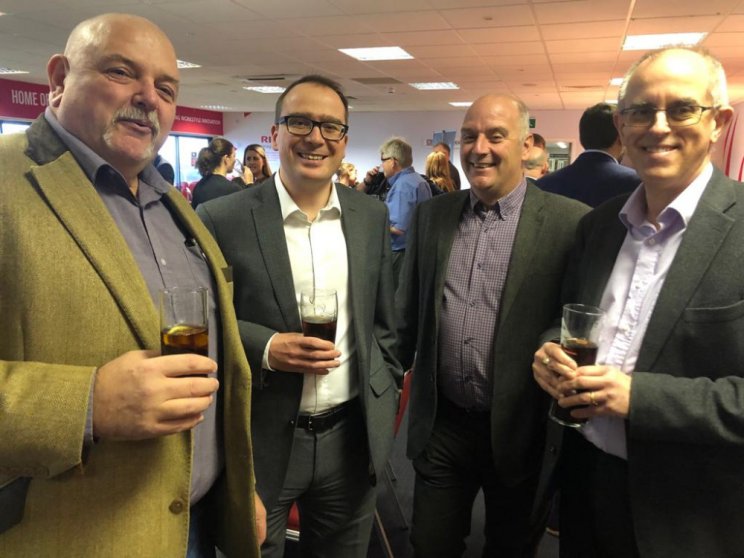 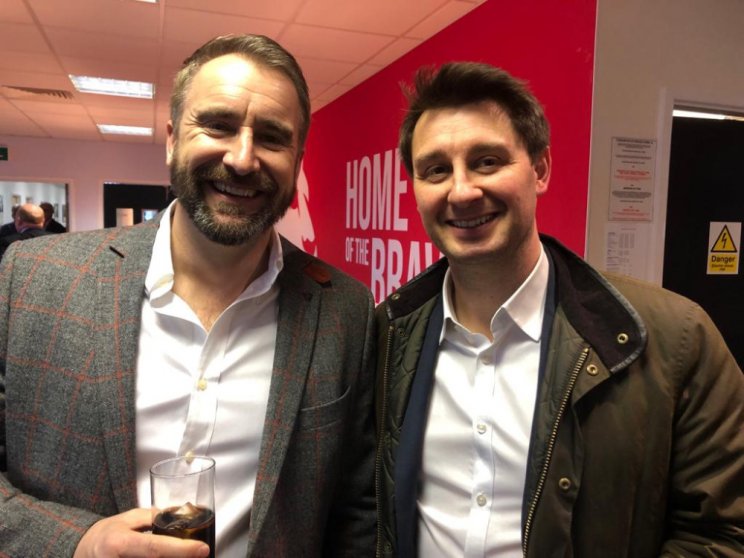 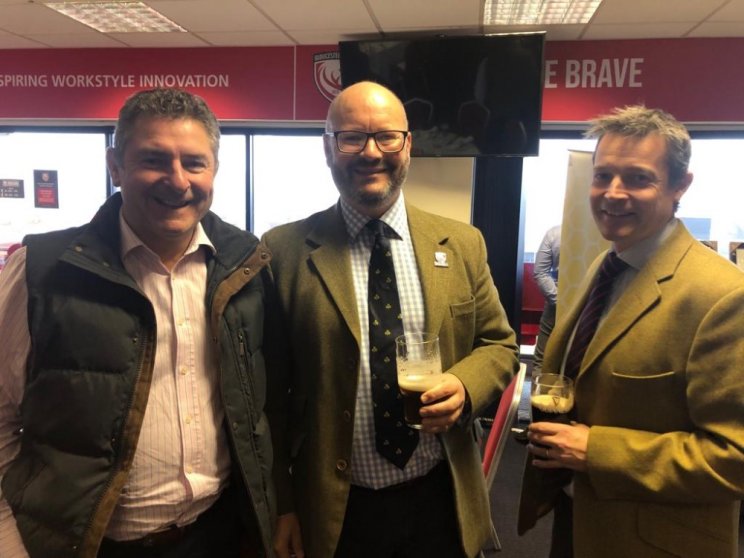 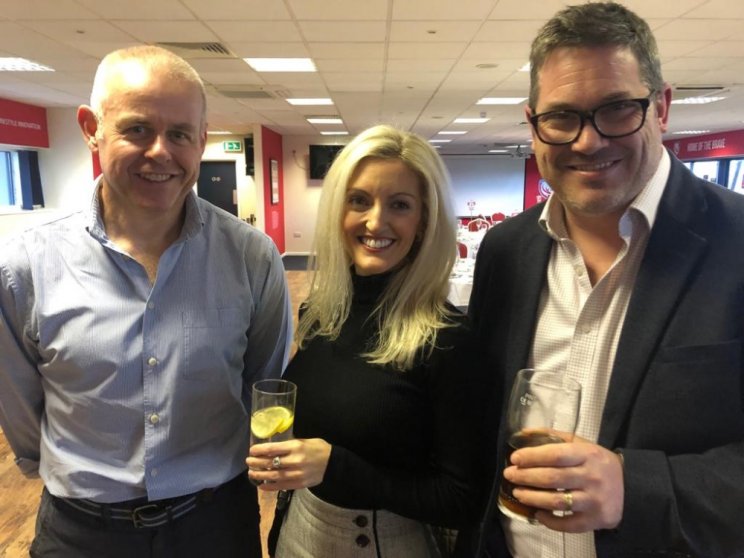 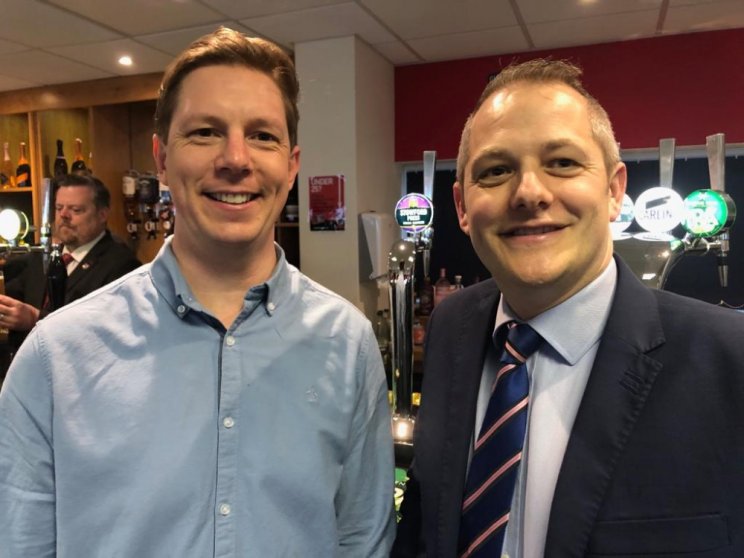 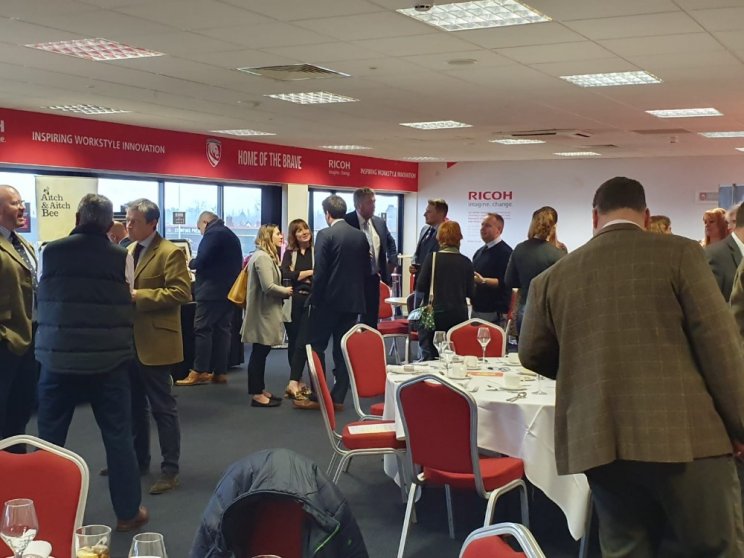 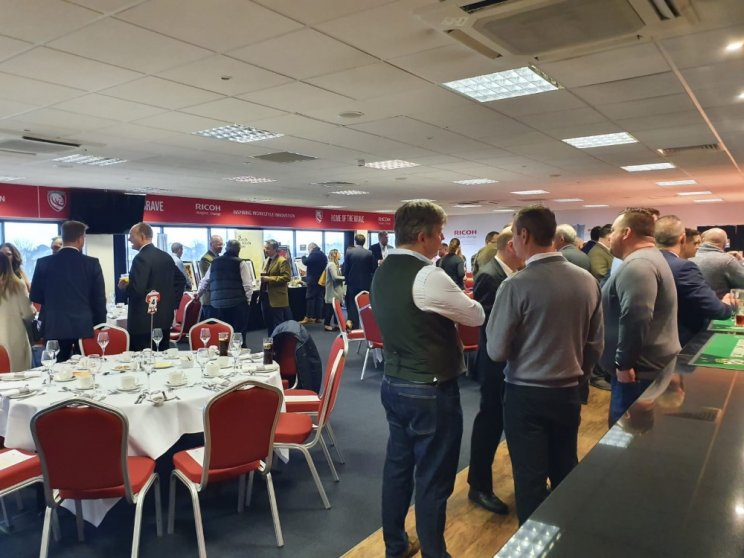