A 40 year old Birmingham man has been jailed for three and a half years after stealing more than £45,000 worth of fine art from a gallery in the Cotswolds. 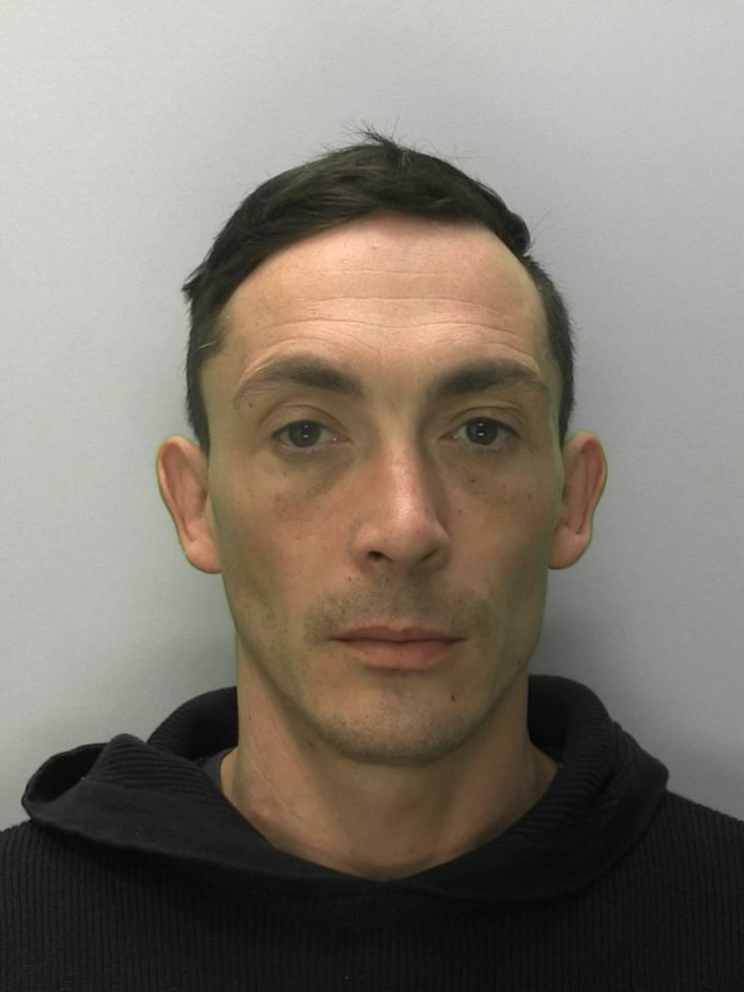 Jamie Nash of Bristol Road South, Northfield, pleaded guilty at Gloucester crown court on Friday to breaking into the Clarendon Fine Art Gallery in Stow-on-the-wold on 9th March and making off with several sculptures and paintings.

He also admitted two charges of burglary at the Thomas Sabo Shop at Cribbs Causeway, Bristol, when he stole watches and jewellery - first on 30th January 2016, when he took six watches worth £2566 and the second nearly two years later on 10th April 2018 when he stole three watches valued at £1335.

Prosecuting, Janine Wood said the initial offence in 2016 went unsolved until Nash was picked up following the offence in 2018 and the fingerprints from both raids matched.

On 30th January 2016, a shop assistant had finished serving customers when she noticed six watches missing from the locked cabinet, said Mrs Wood.

"CCTV evidence showed a man tipping watches into a carrier bag. A fingerprint was found on the cabinet but a match not found at that time," she said.

"Security camera evidence showed the man exit into the car park and leave in a Renault Megane but the owner of the vehicle had not been in Bristol that day and it turned out the number plate had been cloned. 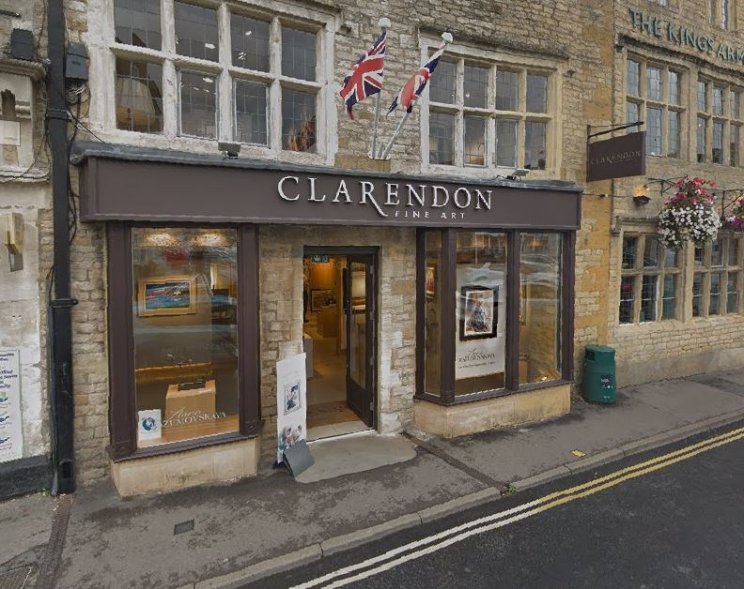 "He returned on 10th April 2018 to the same shop and a shop assistant noticed watches missing from the cabinet. CCTV showed him go into the shop, open the cabinet and he is seen concealing something in his jacket.

"He is seen leaving in a Corsa which was owned by a student who also had not been in Bristol that day so this vehicle plate was also cloned.

"On 2nd May the police struck lucky when he was seen driving the car and was arrested. He denied offences and said it could be one of his brothers. Fingerprint evidence confirmed a match for the defendant and he was released pending further investigations."

Moving onto the Stow gallery burglary, Mrs Wood said it happened at around 3:30am.

"The alarm was activated and police arrived to find the front door open. Paintings and sculptures were missing to the value of £44,975," she said.

"What implicated him was a smear of blood on a wall in the gallery which was a DNA match to the defendant."

"He lost most of his 30s from committing offences. He left custody in 2011 and there were no further offences until 2016. He spent five years leading a law abiding life. He worked on a market selling fruit and veg and has a daughter who is now 13. He has missed out on a lot of her childhood years.

"He developed a cocaine habit, borrowed money to fund the habit - which led to these offences. But he has already demonstrated he can lead a law abiding life.

"He is now clean and wants to make amends to his daughter" she said.

Sentencing, Judge Jason Taylor QC said he hoped for Nash's sake that he manages to abstain from crime when he is released.

"You have 17 convictions for 34 offences, a substantial amount for dishonesty. The prosecution say you have made a career out of behaving this way and I have to agree," the judge told Nash.

"These offences are aggravated by your poor list of convictions."

He sentenced Nash to nine months jail for each offence at the Bristol jewellery shop and a further two years for the burglary of the art gallery, amounting to three and a half years in total.