An award-winning independent pie maker is the latest company to announce it is joining Stroud's new indoor artisan market when it opens later in the spring. 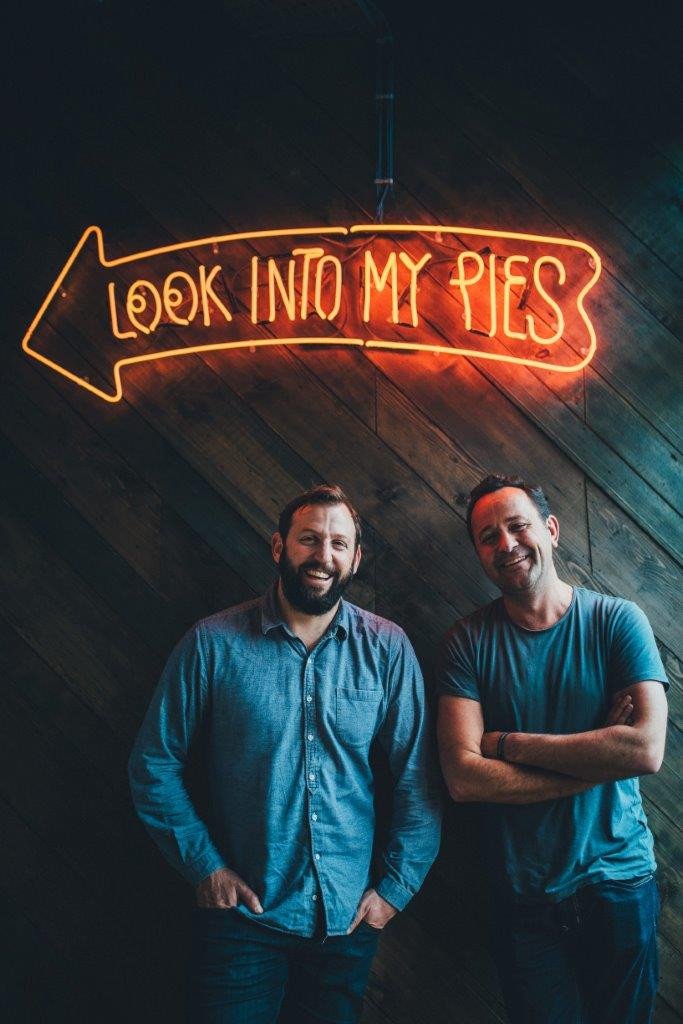 Founded in Bristol by brothers-in-law Tristan Hogg and Jon Simon, Pieminister has been running festival and market stalls since 2003, including a stall at London's famous Borough Market - the inspiration for the new Five Valleys Market in Stroud.

The new Pieminister stall will not only sell its range of, you guessed it, pies - made using "responsibly sourced, ethical ingredients", with a little of the business's trademark humour thrown in - but also create new jobs.

Its gluten-free pies will also feature on the menu, as will the new range of saffron-pastry patties; perfect if you want a quick, delicious snack to enjoy on the go.

Apparently Pieminister is not the only business to already commit to one of the more than 20 permanent market stalls - with traders ranging from fishmongers to artisan bakers and 'food to go' specialists.

Jon Simon, Pieminister co-founder and managing director, said: "The Five Valleys Market is right up our street as it's all about bringing together good, honest food from independent producers - and that's exactly what our family business stands for. 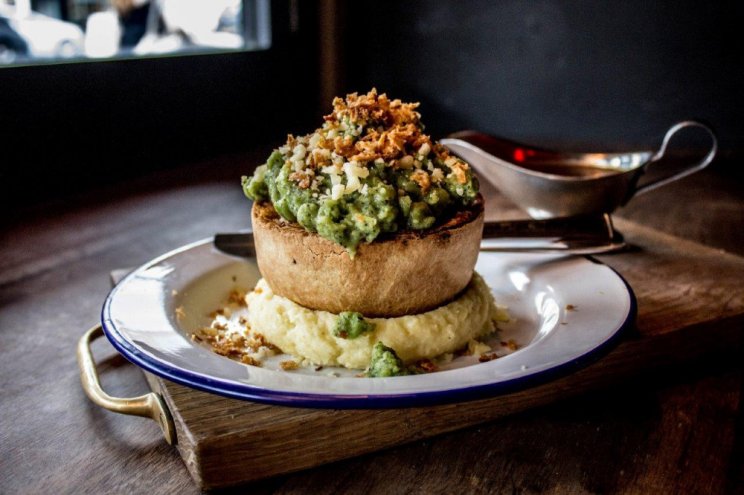 "We see Stroud as a community that genuinely cares about where their food comes from, so we hope our responsibly made pies and ongoing partnerships, from planting forests with Forestry England to donating surplus pies to FareShare, to supporting FRANK Water, will catch their eye."

The company is now starting to recruit for a Stroud team to run the new Five Valleys stall.

Centre Manager at Five Valleys, Dionne Moore, said: "We're really looking forward to launching the market later in the spring - we're getting lots of interest in the units and its really coming together to create a fantastic foodie offering for our shoppers."