BREAKING NEWS: Sajid Javid resigns as chancellor of the exchequer

Sajid Javid has resigned as chancellor of the exchequer just four weeks before he was due to announce his first budget.

It is the bombshell announcement of Prime Minister Boris Johnson's first major cabinet reshuffle since the December 2019 General Election. 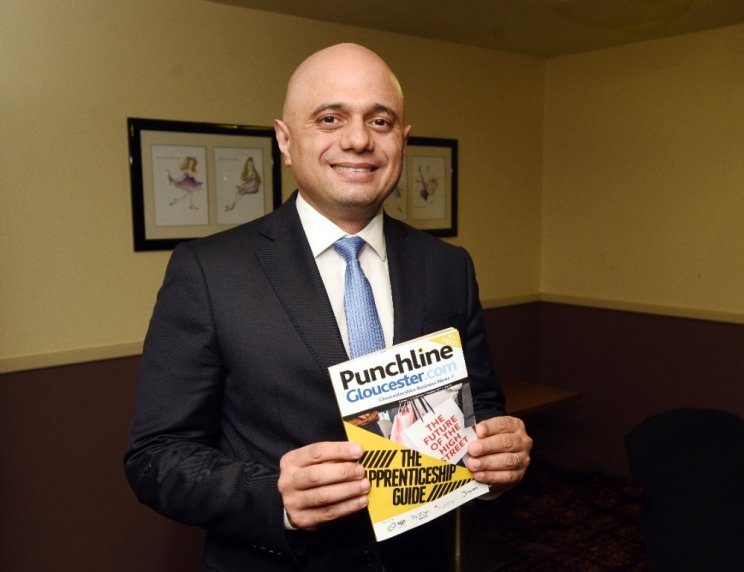 Mr Javid has been replaced in his role by Rishi Sunak, who was previously chief secretary to the Treasury.

Mr Sunak, who won't turn 40 until May has been an MP for just five years, having been elected in Richmond in 2015.

He is the second youngest man ever to take the keys to 11 Downing Street - only George Osborne, who was 38 when he took the post in 2010, has been younger.

Reports are suggesting that Mr Javid, who was appointed as chancellor when Boris Johnson became PM in July last year, was locked in conversations in Number 10 for much of this morning.

Both the political editors of the BBC and The Sun newspaper have reported that he was asked to fire all of his special advisers in order to carry on in the role, but refused and quit his post.

It comes as chatter increases in Westminster about the role and power Dominic Cummings has as the Prime Minister's chief special adviser.

The shock announcement comes just 28 days before Mr Javid was due to deliver his first budget in the role on March 11.

Before the shock announcement about the occupier of 11 Downing Street, a number of other ministers were removed from their roles.

George Freeman and Nusrat Ghani lost their jobs as transport minister while Chris Skidmore was removed from his post as an education minister.

Esther McVey was sacked as housing minister and Theresa Villiers lost her job as environment secretary.

Sir Geoffrey Cox, also tendered his resignation - after being requested to do so by the Prime Minister - as the attorney general.

Those posts are expected to be filled throughout the day.

Dominic Raab and Priti Patel have already been confirmed as retaining their posts as foreign secretary and home secretary respectively.

Michael Gove retains his role as chancellor of the Duchy of Lancaster and minister for the cabinet office.