Mobile providers in the UK will be banned from buying new 5G equipment from Chinese firm Huawei after the end of the year due to security concerns. 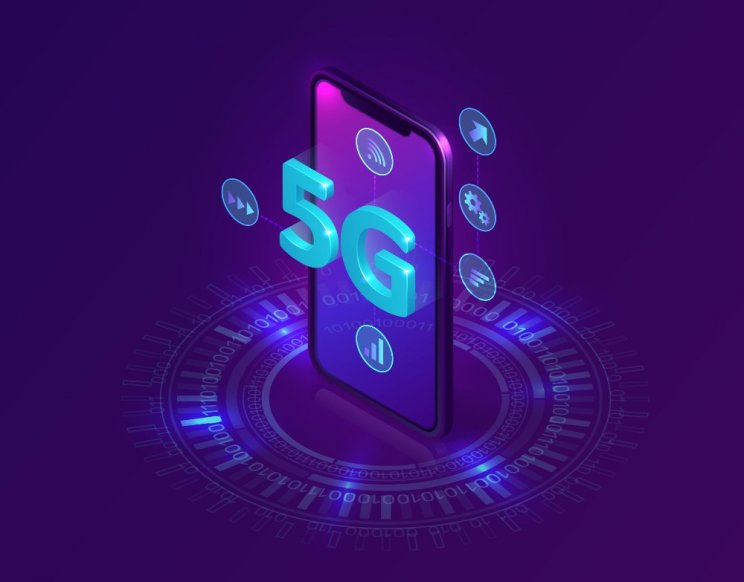 Digital Secretary Oliver Dowden said the move, which also means all Huawei kit must be removed from networks by 2027, would delay the country's 5G rollout by a year.

Announcing the decision in the House of Commons, Mr Dowden said "This has not been an easy decision, but it is the right one for the UK telecoms networks, for our national security and our economy, both now and in the long run.

"Today's decision to ban procurement of new Huawei equipment from the end of this year will delay rollout by a further year and will add up to half a billion pounds in costs."

Restrictions will also be applied to use of the company's broadband kit, although extra time was being allowed to avoid the country becoming dependent on Nokia as a single supplier.

The Government wants operators to "transition away" from purchasing new Huawei equipment for use in the full-fibre network within two years.

Simon Gardner, sales manager at Lister Communications in Stonehouse, believes it could be an expensive decision

He said: "It's not a surprise after Tory MPs started show their discontent but it will end up costing the networks and ultimately the public money.

"It has far-reaching implications to the rollout of 5G in the UK."

While Huawei describes itself as a private company, critics have alleged it has strong links to the Chinese Government and equipment could be used for spying.

Huawei has denied the claims and in January, Prime Minister Boris Johnson gave the all clear for them to build "non-core" parts of the UK's 5G network.

The decision angered President Donald Trump and in May the US introduced fresh sanctions on Huawei designed to block the use of computer chips based on American designs.

The move prompted a review of Mr Johnson's decision by GCHQ's National Cyber Security Centre which concluded there were no alternatives in which the UK could have confidence.

Pressure has built on the Government in recent weeks to make today's move following China's response to the coronavirus pandemic and the imposition of a new security law in Hong Kong.