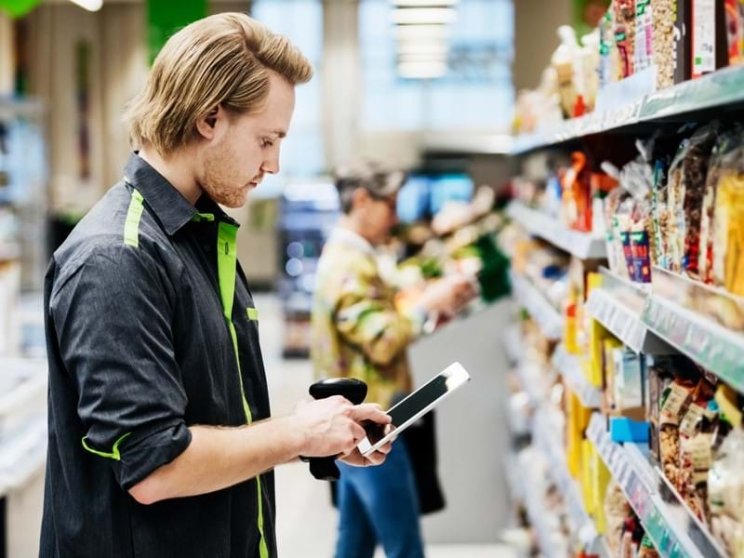 The Protection of Workers Act comes into force on Tuesday (August 31) in Scotland. It will make an offence abuse to shop staff, with tougher sentences for perpatrators.

The British Retail Consortium (BRC) and union Usdaw are calling for the same rules to apply across the rest of the UK.

As reported in the BBC, Helen Dickinson, director of the BRC said: "It is incomprehensible that despite Holyrood's decisive action, the UK government has so far failed to provide the same protections to shop workers in the rest of the UK,"

Many retail staff have faced verbal assaults throughout the pandemic for asking customers unwilling to follow rules to wear a mask or social distance.

In the BRC's annual crime survey, violence to retail staff increased 7 per cent year on year, even though £1.2bn has been spent on extra safety measures such as increased security staff on doors, panic alarms and body cameras