BPE Solicitors has advised on the sale of a Cheltenham healthcare centre. 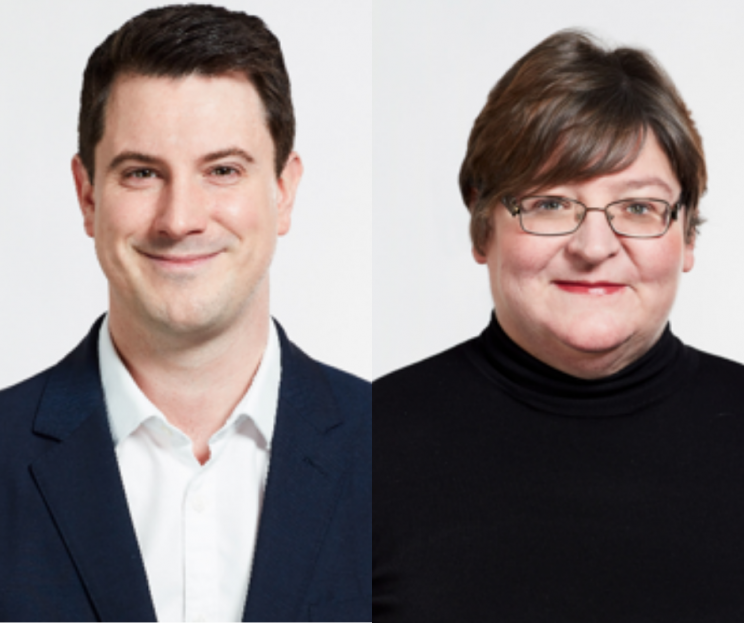 Cheltenham Family Health Care Centre Limited, based at St Paul's Medical Centre and made up of five GP practices, has been acquired by a specialist primary care investor for an undisclosed amount.

BPE has worked with the healthcare centre since it started in 1998 as one of the first super practices in the region, advising on all aspects of the development of its property, funding and governance.

Royal Well Surgery partner Dr Philip Fielding said: "Following the partnership with BPE for two decades it is fitting that they have advised us on this final and significant act.

"We greatly appreciate the level of expertise of Adam and the current team at BPE and those that have previously advised us during our long relationship with the firm".

Mr Kean said" "It is fantastic to have supported the shareholders of the company on the fruition of 22 years' work with the successful sale to the purchaser.

"BPE has a long-standing reputation in this sector having advised on the construction and funding of seven GP developments and it is a pleasure for the firm to have been involved in this project for over two decades."