BPE clean up with successful fundraising 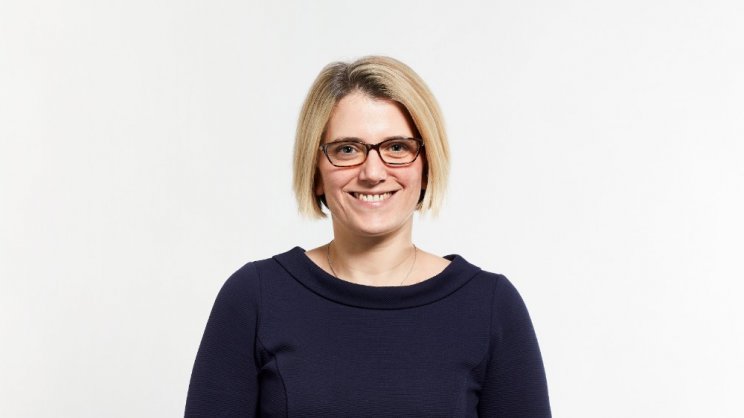 The corporate team at Gloucestershire-based BPE helped REACT Group PLC, which is listed on the AIM sub market of the London Stock Exchange, on the placing of shares which was materially oversubscribed, following demand from both new and existing investors.

REACT's specialist deep cleaning and decontamination services are in demand as a result of the COVID-19 crisis and trading has been ahead of management expectations.

The proceeds of the successful placing will help support the company's ambitious growth plans.

Chief executive Shaun Doak said: "The team at BPE has supported REACT for several years and has always been a great team to work with.

"It was especially important to work with experts on this placing and the advice we received was first rate."

Led by corporate partner Louise Grzasko, with support from Kathryn King, the corporate team advised REACT on the fundraising alongside SPARK, the company's nominated adviser, and broker Allenby Capital.

Louise Grzasko said: "It's been a pleasure to work with REACT again.

"We have been involved with the company since 2014 and it is fantastic to see their continued success, especially at this unprecedented time.

"We look forward to having more opportunities to work with REACT as it executes its growth plans." 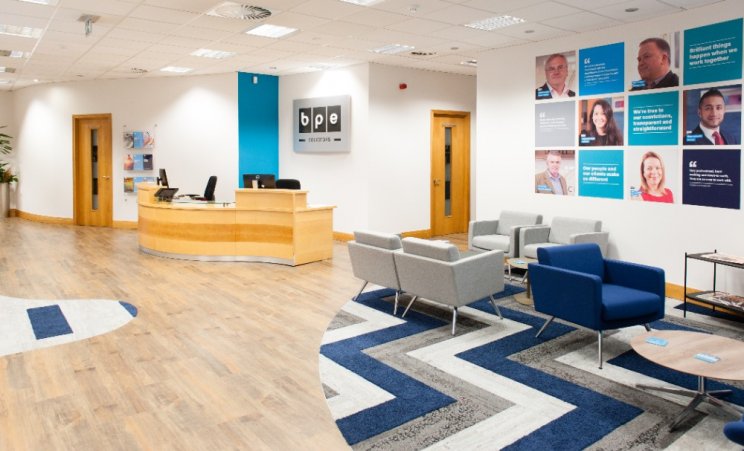