BPE acts for brokers on major US investment 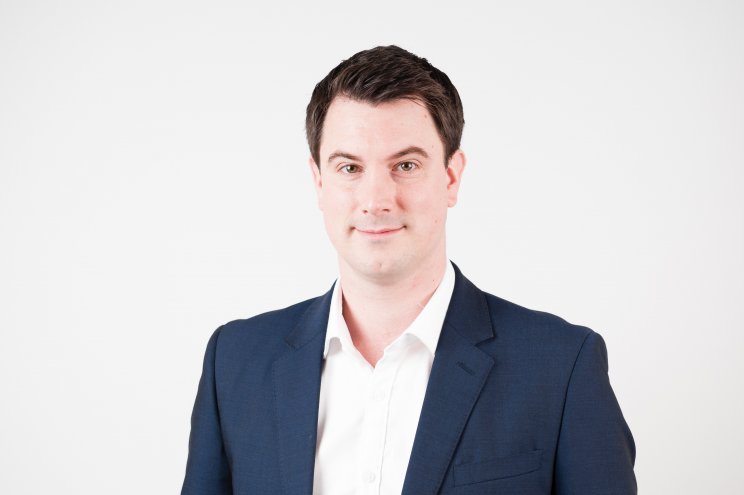 BPE Solicitors has acted for one of the rising UK brokers on a significant investment from a private equity firm and the acquisition of four insurance advisory businesses.

The Cheltenham-based law firm worked with Partners& on the investment from US firm Capital Z Partners, together with the acquisition of the four businesses for an undisclosed sum.

Partners& launched its brand earlier this month and has shot into the Top 100 UK Brokers with £65million gross written premium.

Its major investor Capital Z Partners has an impressive track record of investing in the financial services industry.

The deal has enabled Partners& to achieve its goal of creating a unified group of specialist advisory partners and will facilitate its ambition to become an industry-leading insurance advisory business.

Led by partners Adam Kean and John Workman and supported by Philippa Kean and Kathryn King, BPE's corporate team was assisted by the firm's employment and property teams, overseeing both the investment and subsequent acquisitions.

Mr Kean said: "We are delighted to have supported the management team on the initial investment and Partners& on its subsequent acquisitions, helping to create a new player in the insurance advisory market that will bring a fresh approach to the industry.

"The deal showcases the breadth and depth of expertise we have at BPE to work cross team and deliver on high value, complex transactions.

"Our aim is to always work alongside our clients as trusted advisors and we look forward to continuing to support Partners&."

Phil Barton, chief executive of Partners&, said: "BPE has provided an outstanding service in guiding us through the journey to form our innovative, advice-led proposition.

"At the heart of our business is the notion of partnership and collaboration. We see BPE as a key business partner and member of our ecosystem and as such look forward to working with them for the long term."

BPE Solicitors has more than 130 staff including 70 fee-earners with its headquarters in Cheltenham and other offices in South Gloucestershire and London.