Awarded an OBE only last month (June) the boss of Gloucestershire Fire and Rescue service has resigned and a stand-in replacement already named. 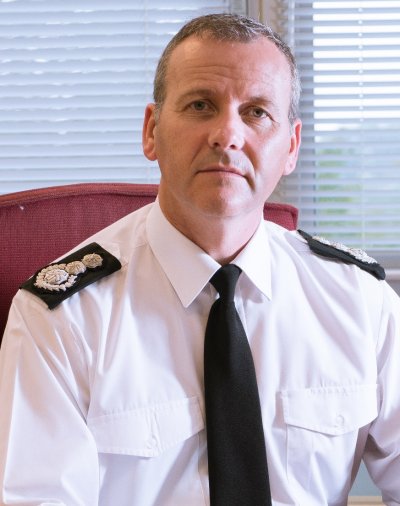 An 'investigation' into chief fire officer Stewart Edgar is said to have found he had made a "poor judgement" in relation to the "disposal" of a fire service vehicle.

Details are scant, other than to say that Mr Edgar - who was often quick to champion the work of his staff through social media - has deleted his social media accounts and is uncontactable.

Pete Bungard, chief executive of Gloucestershire County Council, said: "I can confirm a complaint was recently made in relation to the disposal of a fire service vehicle. As a result an internal audit investigation was carried out.

"The investigation identified poor judgement by the chief fire officer, which he acknowledges has damaged the council's confidence in his ability to undertake his senior leadership role. Stewart Edgar has taken responsibility for his actions and has resigned.

"Andy Hermiston, deputy chief fire officer will be the most senior fire officer, whilst we decide on permanent future arrangements."

According to BBC reporter Leigh Boobyer suspicion was cast on Mr Edgar following a mysterious email to the leader of Gloucestershire County Council.

Mr Boobyer said: "The leader of the county council, Mark Hawthorne, said he received a whistleblower email over the disposal of a fire service vehicle, which he sent to Bungard, triggering an internal audit investigation."

Gloucestershire Fire and Rescue Service are incredibly proud to have two of our own recognised in the Queens Birthday Honours list @GlosFireChief and @FaisalAtcha
Congratulations both pic.twitter.com/vOA9qeYmBP

Jeremy Hilton (Kingsholm and Wotton), the county council's Liberal Democrats Fire and Rescue spokesperson, called for a full briefing to make clear exactly what went on.

"The news of the resignation of Gloucestershire chief fire officer came as a shock to many councillors, especially considering the reason for his resignation, over the disposal of a fire service vehicle at below market value.

"The actions of Mr Edgar quite clearly mean he could not remain in post, however, he had been doing a great job managing the fire and rescue service up until this incident," said Mr Hilton.

"I thank the whistleblower for letting the county council know about the undersale of the fire service vehicle.

"Next week the environment and communities scrutiny committee will be meeting and I expect the members to be provided with a full and frank briefing on this matter.

"We shall have to look at our procedures on the disposal of fire service's assets to make sure an incident of this type doesn't happen again."

Mr Edgar started his career back in April 1991 at Tayside Fire Brigade as a retained fire fighter. 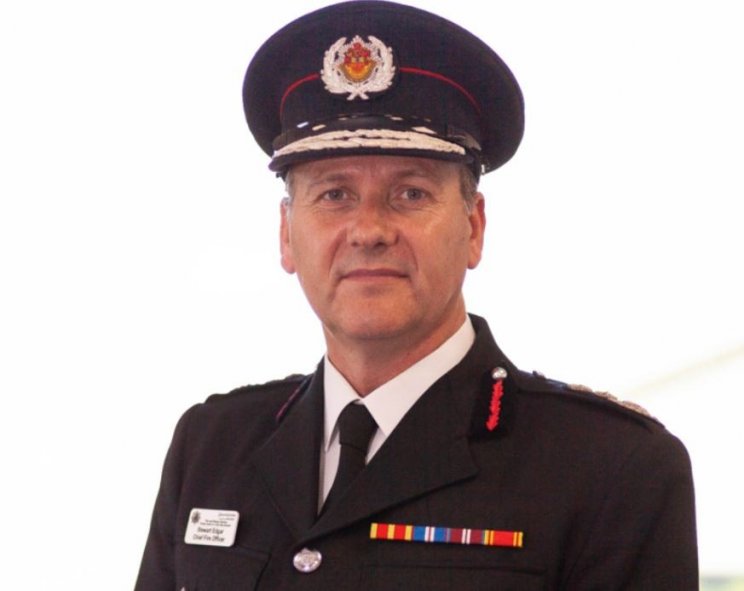 He was awarded with the Queen's Fire Service Medal in recognition of his outstanding contribution to the service, before joining Gloucestershire County Council as the chief fire officer in 2014.

His salary was believed to be £147,921 annually, excluding bonuses.

In June this year the father of two, is married to Fiona, received the Order of British Empire (OBE) for his services to the community and local Government.